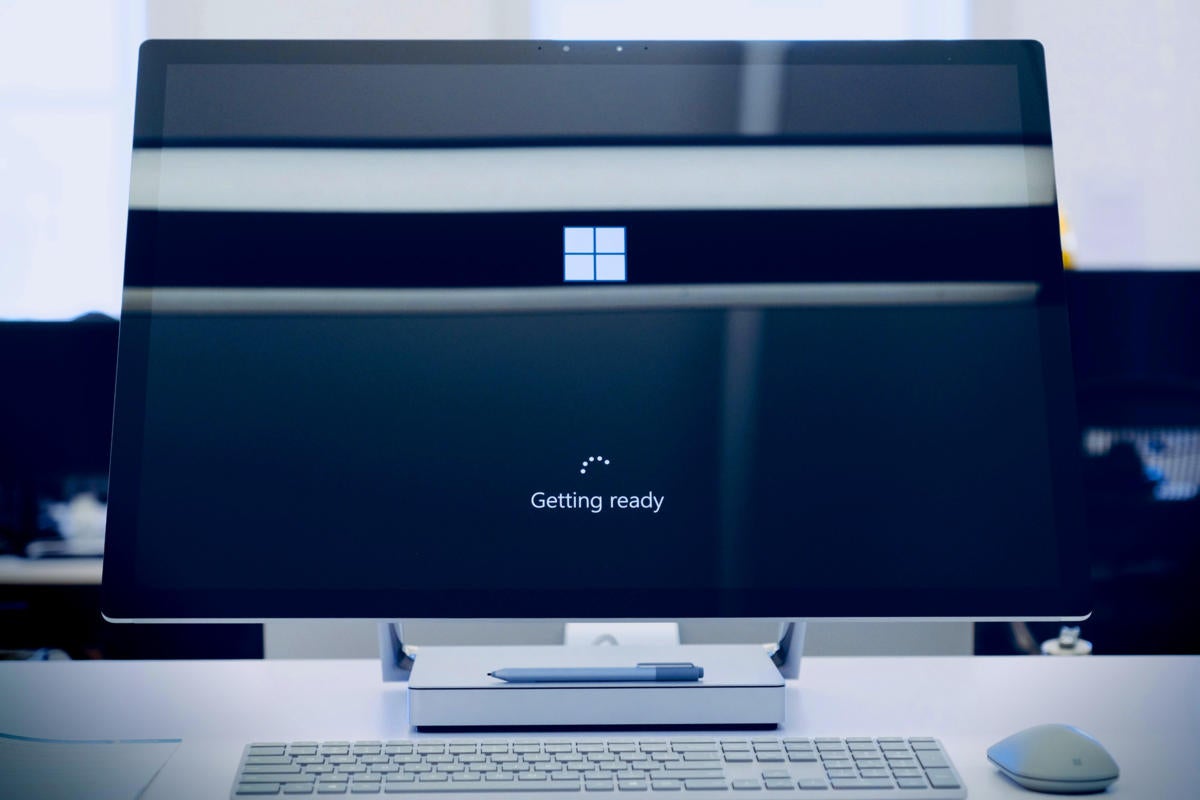 Headlines scream that you should avoid the May patches. Pshaw. From what I’ve seen they’re largely overblown. Not to say that all is well in patchland – it isn’t. But the situation has stabilized, and I don’t see any reason to hold back on May’s patches.

Of course, I’m assuming that you don’t voluntarily jump down the rabbit hole and join the unpaid beta testers working on Windows 10 version 2004 – the May 2020 Update. It’s kicking up all sorts of problems – but that’s no reason to hold off on the May patches.

Microsoft still hasn’t fixed the reboot race condition that leads to “missing” data (which isn’t really missing at all, just relocated to a completely inscrutable location), but that problem is well understood now. It’s just a pain.

There’s also an apparent conflict between some versions of Windows and certain audio drivers. If you install last month’s patches and can’t get sound to work, consider uninstalling the update or going through the steps to manually override your audio driver. Thar be tygers.

Here’s how to get caught up.

Make a full system image backup before you install the latest patches.

There are plenty of full-image backup products, including at least two good free ones: Macrium Reflect Free and EaseUS Todo Backup.

If you haven’t yet moved to Win10 version 1909 (in the Windows search box type winver and hit Enter), I recommend that you do so. The bugs in version 1903 are largely replicated in 1909 and vice-versa, so there’s very little reason to hold off on making the switch – although, admittedly, there’s almost nothing worthwhile that’s new in version 1909. I have detailed instructions for moving to 1909 here.

To get the latest April Cumulative Update installed, click Start > Settings > Update & Security. If you see a Resume updates box (screenshot), click on it.

That’s all you need to do. Windows, in its infinite wisdom, will install the May Cumulative Update at its own pace – and you’ll likely get an undocumented “Intel” microcode update as well, whether you have an Intel PC or not. If you don’t see a Resume updates box, you already have the May Cumulative update and you’re good to go.

If you see an offer to Download and install the “Feature update to Windows 10, version 2004,” ignore it. Studiously.

If you see a notification that “The Windows 10 May 2020 Update is on its way. We’re offering this update to compatible devices, but your device isn’t quite ready for it,” (see screenshot) snort out loud, and realize that your machine is fine; it’s just that Microsoft’s truly artificial intelligence hasn’t yet targeted your machine. Ignore it, too.

When your machine comes back up for air, don’t panic if your desktop doesn’t look right, or you can’t log in to your usual account. You got bit by the “temporary profile” bug, which we’ve known about – and complained about – for months. We have three separate threads on AskWoody about solving the problem [1, 2, 3] and if you need additional help, you can always post a question. (Thx @PKCano.)

While you’re mucking about with Windows Update, it wouldn’t hurt to Pause updates, to take you out of the direct line of fire the next time Microsoft releases a buggy bunch of patches. Click Start > Settings > Update & Security. Click “Pause updates for 7 days.” Next, click on the newly revealed link, which says “Pause updates for 7 more days,” four more times. That pauses all updates for 35 days, until early July. With a little luck that’ll be long enough for Microsoft to fix any bugs it introduces in July, so you can skip the drama.

Make sure you follow all of the steps at the bottom of KB 4556836, the May Monthly Rollup Knowledge Base article. In particular, you need to install all outstanding updates, then get the Servicing Stack Update installed (expect a new Servicing Stack every month), before the May patch will appear. We’re also fielding questions on AskWoody.

Windows 8.1 continues to be the most stable version of Windows around. To get this month’s puny Monthly Rollup installed, follow AKB 2000004: How to apply the Win7 and 8.1 Monthly Rollups. You should have one Windows patch, dated May 12 (the Patch Tuesday patch). No, you don’t want the Preview of Monthly Rollup.

After you’ve installed the latest Monthly Rollup, if you’re intent on minimizing Microsoft’s snooping, run through the steps in AKB 2000007: Turning off the worst Win7 and 8.1 snooping. If you want to thoroughly cut out the telemetry, see @abbodi86’s detailed instructions in AKB 2000012: How To Neutralize Telemetry and Sustain Windows 7 and 8.1 Monthly Rollup Model.

Thanks to the dozens of volunteers on AskWoody who contribute mightily, especially @sb, @PKCano, @abbodi86 and many others.

We’ve moved to MS-DEFCON 4 on the AskWoody Lounge.