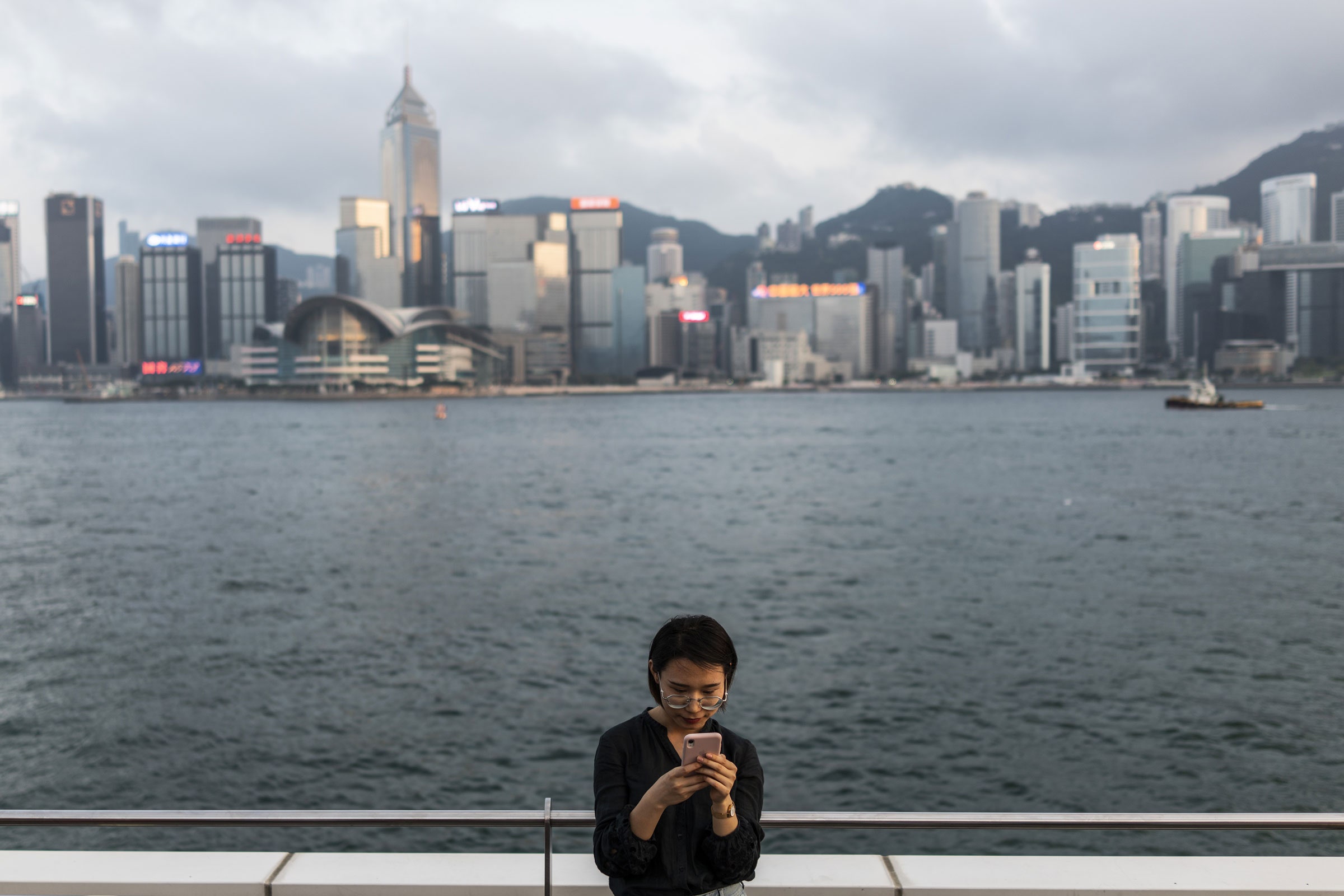 Around midday Friday, some employees at Amazon began posting on Twitter about another beloved, but increasingly embattled, online platform: TikTok. They griped that they would soon be unable to use it on their phones.

In an email obtained by The New York Times, Amazon had notified workers that “due to security risks, the TikTok app is no longer permitted on mobile devices that access Amazon email.” The message said employees must delete the app by Friday but noted they could continue to access TikTok from their laptop browsers.

After this story was published, however, Amazon sent a statement saying, "This morning’s email to some of our employees was sent in error. There is no change to our policies right now with regard to TikTok.” The company declined to answer questions about how an error like this occurred.

“User security is of the utmost importance to TikTok—we are fully committed to respecting the privacy of our users. While Amazon did not communicate to us before sending their email, and we still do not understand their concerns, we welcome a dialog so we can address any issues they may have and enable their team to continue participating in our community,” a spokesperson for TikTok said in an email. “We're proud that tens of millions of Americans turn to TikTok for entertainment, inspiration, and connection, including many of the Amazon employees and contractors who have been on the front lines of this pandemic."

TikTok is owned by the Chinese tech giant ByteDance, and the platform—famous for coordinated dances and lip-synhcing—has attracted a large audience in the United States, particularly teenagers and young adults. Amid worsening relations between China and the US, however, both Republicans and Democrats in Washington have repeatedly said TikTok poses a security risk because of its ownership. Late last year, the US Army banned personnel from using it on government phones, calling the platform a “cyberthreat.” Earlier this week, during an interview on Fox News, Secretary of State Mike Pompeo said the US was looking at banning Chinese apps, “especially TikTok,” but didn’t offer specifics or a timeline for when that might occur.

Is there something you think we should know about TikTok or Amazon? Email the writer at louise_matsakis@wired.com. WIRED protects the confidentiality of its sources, but if you wish to conceal your identity, here are the instructions for using SecureDrop.

TikTok is facing renewed scrutiny around the world. India, which is embroiled in a border dispute with China, recently blocked a number of Chinese apps, including TikTok. The platform was extremely popular in the country. And TikTok recently pulled out of Hong Kong, where a controversial national security law imposed by China went into effect late last month.

TikTok has refuted the idea that the Chinese Communist Party wields any influence over its policies and has taken a number of steps to distance itself from Beijing, including recently hiring Kevin Mayer, the former top streaming executive at Disney, to be its new CEO. Last fall, in response to concerns raised by US lawmakers, TikTok asserted that it stores data on American users in the United States and that it isn’t subject to Chinese law. “We have never been asked by the Chinese government to remove any content, and we would not do so if asked. Period,” it said in a statement at the time.

It’s not clear what specific security concerns Amazon may have with TikTok. The tech giant has a number of government contracts, including with agencies such as Immigration and Customs Enforcement. But Amazon also previously placed paid advertisements on TikTok, as have other prominent US tech companies such as Apple.

Alex Zhu, TikTok’s former top executive, was scheduled to meet with US representatives on Capitol Hill last year, but his plans were postponed. With chief executives from Amazon, Apple, Facebook, and Google set to testify before Congress in only a few weeks, TikTok—and the specter of Chinese tech more generally—could end up emerging as a convenient target.

Updated 7-10-2020, 5:20 pm ET: This story has been updated with Amazon's statement and to reflect that the company says the email was sent to its employees in error.