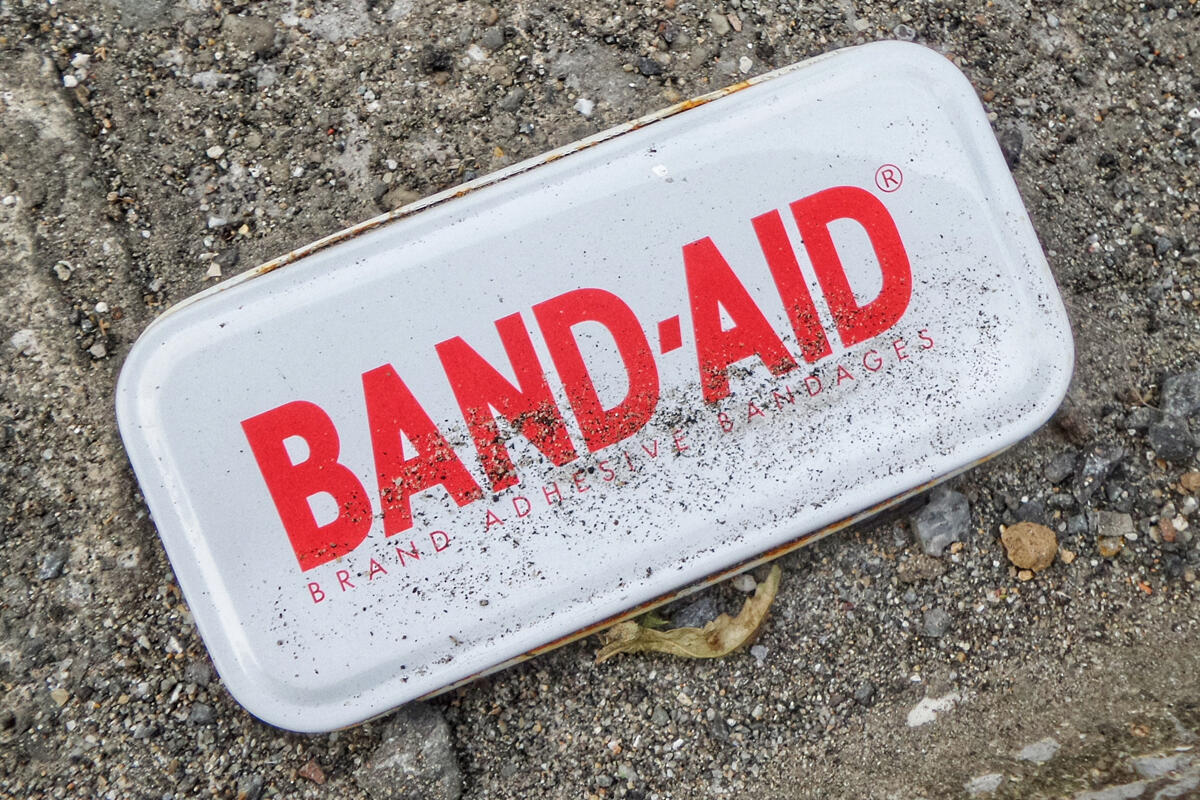 This week’s “Preview” patches led to some bizarre, unexplained, and self-contradictory behavior. Here’s what we’ve been able to piece together, based on what actually happened – not on what Microsoft says is supposed to happen.

They’re Previews, which means the fixes on offer are still in testing. Normal users shouldn’t go anywhere near them.

In the past, the Preview patches (for both Win10 and .NET) have appeared as a jumbled mess in the Win10 updating scheme, leading to a universal cry to avoid clicking “Check for updates.”  Not long ago, doing so gave Microsoft carte blanche to install anything and everything in the update queue, including any of these “Preview” test patches lying around.

Starting with Win10 version 1903, though, Microsoft changed its wayward ways by adding an important new feature that allows you to Pause Updates. At about the same time, Microsoft implemented (but didn’t bother to document) the Download and install prompt that we now take for granted. The prompt forces you to approve an optional update before it’s installed.

Microsoft showed off a version of that option in an article last week (see screenshot).

Don’t expect to see that Download-and-install prompt on your machine any time soon. Microsoft hasn’t even released the “2020-07 Cumulative Update Preview for Windows 10 Version 2004.”

The Download-and-install intermediate step is an important one. It keeps normal users from accidentally installing test versions of upcoming patches – the Preview updates.

With Microsoft’s new-found (and greatly appreciated!) implementation of the “Download and install” block on optional updates, you might expect that the two new Preview patches would appear as Download-and-install options on Win10 version 1909 (and 1809 and 1903) machines.

As I explained earlier this week, that didn’t happen. Working on two production Win10 version 1909 machines I found that, much to my surprise, the Win10 Preview and the .NET Preview behave quite differently – and neither triggered the polite “Download and install” prompt.

The .NET Preview behaved more-or-less like an old-fashioned Windows patch:

The optional, non-security, C/D Week Win10 version 1909 Preview didn’t show up at all on my machines. Try as I might, with Updates Paused or Resumed, clicking Check for updates with wild abandon, I couldn’t get the Win10 Cumulative Update Preview KB 4559004 to install, and couldn’t even get it to show up, with or without a Download and install prompt.

That left me scratching my head.

It turns out that Windows Update isn’t the single, monolithic system that’s advertised in Microsoft’s Download and install announcements. As @abbodi86 points out:

It seems that the folks at Microsoft didn’t know about the schizoid behavior, either. In the original Knowledge Base article for the .NET Cumulative Update Preview, under “How to obtain and install the update,” Microsoft’s instructions used to say:

Go to Settings> Update & Security > Windows Update. In the Optional updates available area, you’ll find the link to download and install the update.

That would correspond to the new, polite way of doing things. But sometime in the past couple of days, that KB article has been modified to say:

To download and install this update, go to Settings > Update & Security > Windows Update, and then select Check for updates.

That’s accurate – it’s the old “blast them if they check for updates” approach. There’s no record of when that change was made.

The Preview should appear as a Download and install option – at least, that’s what Microsoft’s Chris Morrisey described a week ago:

In response to feedback, these validated, production-quality optional releases will be now called “Preview” releases for clarity, and will be offered only for Windows 10 and Windows Server, version 1809 and later…. To simplify update management for IT, these “Preview” releases will be delivered in the “C” week only…for those in the Windows Insider Program or Windows Insider Program for Business, in-development versions of these non-security updates will be released to the Release Preview Channel in the “B” week.

Which contradicts almost everything we saw this week.

Once again, @abbodi86 came to the rescue, clarifying:

You won’t see the Preview offered to Win10 version 2004 machines. It isn’t out yet –  Morrisey’s comment about “B” week notwithstanding.

There’s also some (undocumented) relationship between the TargetReleaseVersion group policy and whether the Preview patch shows up. I talked about Win10 version 2004’s TargetReleaseVersionInfo in June. Apparently the policy now has some effect on versions 1809, 1903 and 1909.

Perhaps some day Microsoft will document some of this stuff. But I won’t hold my breath.

Windows Update – the user interface, the group policies, the registry settings, and interactions within the spaghetti code – has been an unholy mess for years. With new definitions, new settings, (partially) deprecated settings, conflicting settings, and completely inscrutable – sometimes demonstrably wrong – documentation, it’s a wonder that we get any work done.

We keep plugging on AskWoody.com.