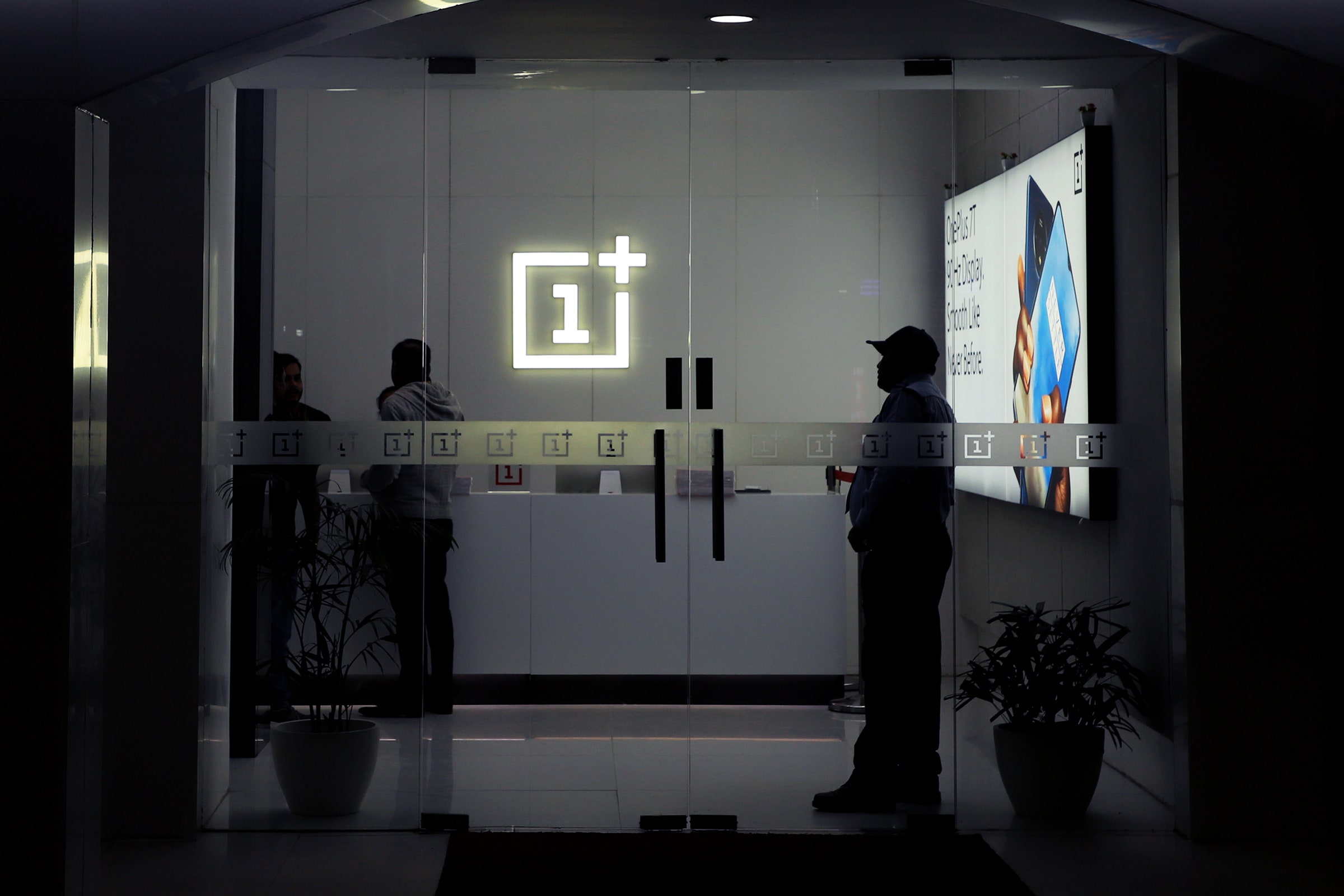 It was a big moment for US Customs and Border Protection. On August 31, the agency had intercepted a shipment of what it determined to be 2,000 counterfeit Apple AirPods at a JFK International Airport cargo facility, en route from Hong Kong to Nevada. The CBP crowed about its haul on Twitter Sunday, saying that the merchandise would have been valued at $398,000 "had it been genuine." There was only one problem. The merchandise was genuine: They were OnePlus Buds, and clearly labeled as such. They cost $80 a pop.

CBP's tweet was met with swift and robust derision from those familiar with OnePlus, a popular China-based purveyor of quality budget smartphones and other consumer tech. Even the OnePlus US Twitter account offered a cheeky reply: “Hey, give those back! 🙃.” Everyone had a good laugh at the presumed mix-up, except for CBP, which on Monday made clear that it is absolutely not backing down.

“Upon examining the shipment in question, a CBP Import Specialist determined that the subject earbuds appeared to violate Apple’s configuration trademark,” the agency said in a statement shared with WIRED. “CBP’s seizure of the earbuds in question is unrelated to the images or language on the box. A company does not have to put an ‘Apple’ wordmark or design on their products to violate these trademarks.”

CBP helps enforce the intellectual property rights of US companies by preventing goods suspected of infringing on those trademarks from entering the country. OnePlus Buds certainly look similar to Apple’s ubiquitous cotton swab ear-hangers, but cheaper devices seemingly inspired by Cupertino’s designs are every bit as endemic to the tech industry as Haus deliveries and frightfully inflated valuations. Surely there’s a distinction between outright counterfeit App1e AirPoods and a company selling its products under its own name and branding.

Well, not as far as CBP is concerned. “Their analysis is supposed to be fairly methodical, where basically they look at the copy of whatever has been registered with the trademark office and visually compare that with what has been shipped in the container,” says Richard McKenna, a partner at Foley & Lardner LLP who focuses on intellectual property law. “The branding that appears on the allegedly infringing product, that’s really not for Customs to worry about. They’re just looking at whether the product configuration itself looks like the product configuration that is registered as a trademark.”

If it quacks like a duck, in other words, CBP is within its rights to call it a counterfeit duck. And the agency has familiarity with Apple counterfeits; they're so prevalent that Apple participates in the agency’s Donations Acceptance Program, in which private companies donate relevant resources to help CBP spot fakes. According to a 2019 Government Accountability Office report, Apple contributes digital microscopes, lighting cable detectors, and iPhone power cords to help the agency authenticate products. Procter and Gamble, Otter, Cisco, and other companies participate in the program, as well.

McKenna says the fact that OnePlus Buds are listed at a little over half the cost of AirPods may have registered as another strike on the CBP’s limited checklist. Selling something that looks so similar for so much less is likely to set off alarms.

What the CBP seizure does not mean, though, is that OnePlus Buds are suddenly verboten in the US. (You can still buy them right now at most online electronics retailers.) The final word on that belongs to the courts, not to CBP, and the legal system takes into account far more factors when considering trademark infringement. “The legal test for infringement of a trademark is likelihood of confusion,” says McKenna. Which is where the clear branding comes into play; someone would have to think they were buying an Apple product even though OnePlus is on the box.

So what happens next? CBP will detain the OnePlus Buds for up to 30 days. OnePlus, once notified, has the same amount of time to file a denial. And presumably the courts will eventually decide if Apple’s trademark has been infringed upon, which CBP itself made sure to note. “The importer will have many opportunities through the adjudication process to provide evidence that their product does not violate the relevant recorded trademarks,” the agency said in its statement.

Imitators crop up in every industry; this year’s runway is next year’s Target sales rack. For CBP to take dramatic action against an established company like OnePlus is an unusual step. The US government of late has been noticeably more hostile towards Chinese companies trying to do business in the US, as reflected in the still uncertain fate of TikTok among other recent actions. Still, given that China has been a major source of counterfeit and pirated goods for years, according to CBP, it's unclear whether the OnePlus case is part of a broader political escalation.

“The vast majority of product seizures are pure counterfeits and everyone knows it,” says McKenna. “How this particular shipment got into that categorization, I don’t know. But this will be an interesting one to see what happens.”