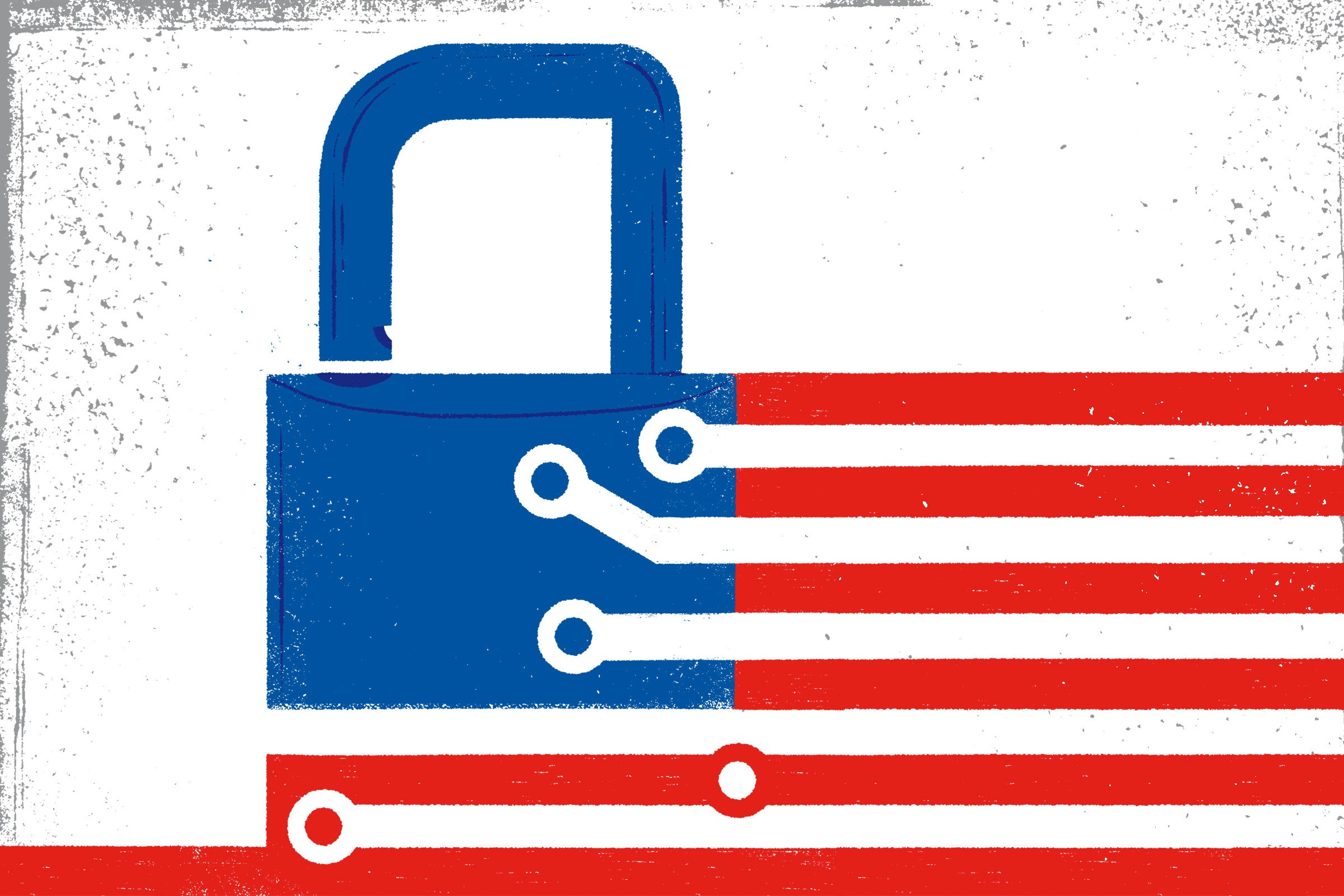 By now, the Kremlin has meddled in so many elections around the world that the immune system of global democracy has gotten at least a little wise to its threats. Here are some lessons that other countries can teach us in the age of Russian mayhem.

In 2017, spooked by stories about Russian hacking in the US election, Dutch TV broadcaster RTL investigated the Netherlands' software system for counting paper ballots and found it riddled with security flaws. “The average iPad is more secure than the Dutch electoral system,” said one security researcher. So in a dramatic move just six weeks before a big election, the country decided to count all the votes manually—a slower but far more secure option.

In 2007, Estonia was an early victim of Russian cyberattacks; yet today nearly half of the country's citizens vote online. Estonia has kept the Kremlin from corrupting that digital democracy in part by giving every citizen a smart ID card that physically authenticates their identity for online banking, paying taxes, and voting. Online elections remain science fiction in the US. But issuing Estonia-style authentication tokens—think YubiKeys—to American election officials and political campaigns could do a lot to protect them from targeted hacking.

In 2017, Russian spies hacked the campaign of French presidential candidate Emmanuel Macron and leaked a trove of its emails. The campaign immediately posted a statement saying there were fabricated documents among the real ones. As Macron staffers later told The New York Times, the campaign itself had created entire fake email accounts to confuse the hackers. Not knowing what to believe, the media didn't take the bait.

This article appears in the October issue. Subscribe now.

Let us know what you think about this article. Submit a letter to the editor at mail@wired.com.

Fraud-proof. Hacker-proof. Doubt-proof. Across the country, people are working hard to reboot the American voting system.