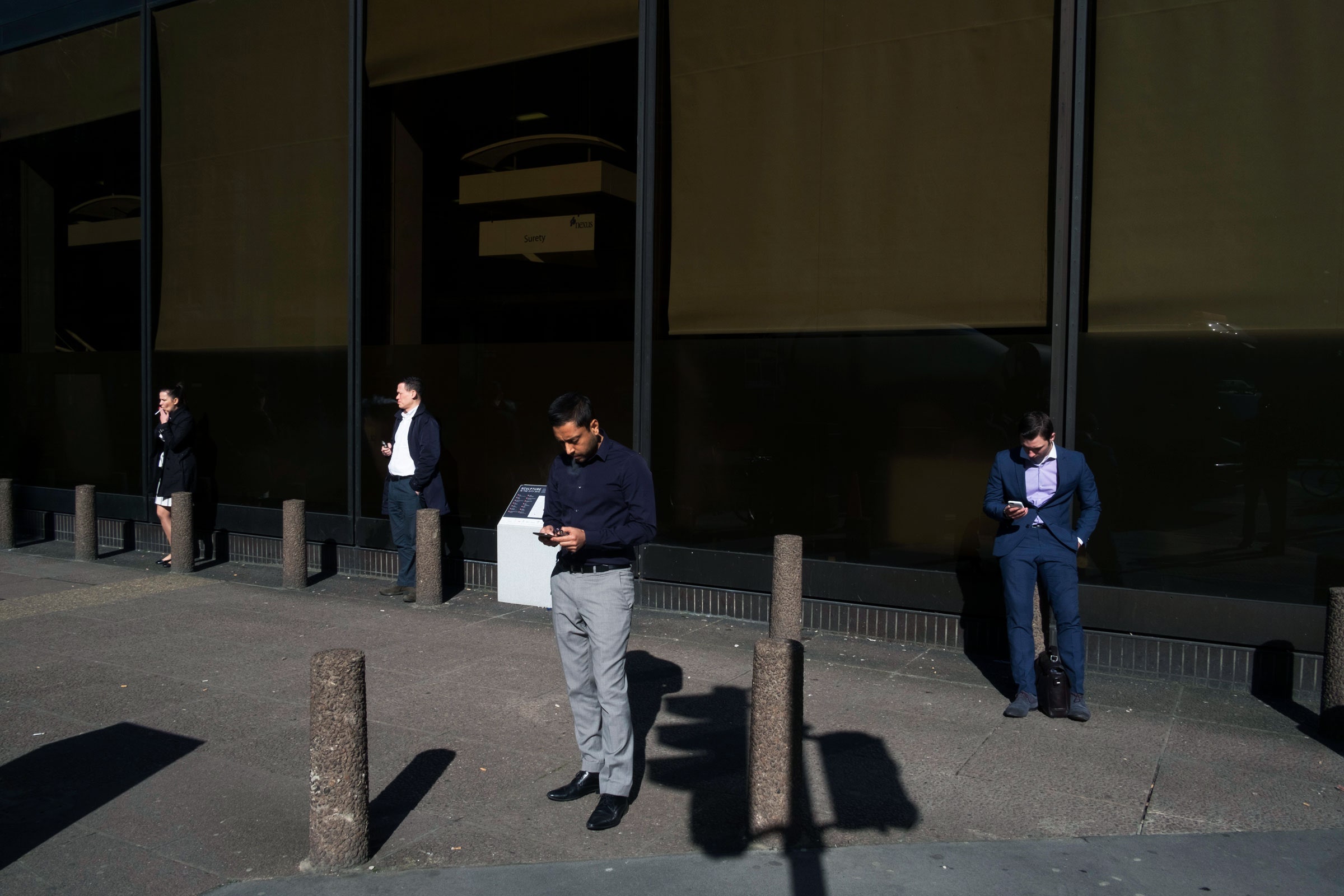 If you're lucky enough to be in the first batch of recipients, you might already have Android 11 up and running on your phone; if not, it'll be rolling out to your handset in the weeks and the months ahead.

As with most major Android updates, security and privacy features get plenty of attention, and there are now more integrated tools and options than ever to keep you and your smartphone safe from snoops and data thieves. Let's take a look at them.

You're likely familiar with the process of granting apps permission to parts of your phone like the microphone and camera, but with Android 11 there's a new setting to be aware of: A one-time permission that means that an app can use your camera (or microphone, or location) for now, but will have to ask again next time it wants access.

You'll see the new option appear on key permissions—camera, microphone, location—when apps need them, so choose wisely. Android 11 has another new and related feature that's less obvious: If you don't use an app for a few months, all its previous permissions will be reset, and it will need to request them again.

Permissions will be reset on apps you don’t use.

Not very exciting from an end-user perspective, but important in the behind-the-scenes security of Android 11, scoped storage means that apps have access to their own silos of data, and aren't necessarily allowed to access silos from other apps, which in theory should keep your sensitive information more secure.

It's a somewhat controversial change: Apps might want to get data from other apps or services for a variety of reasons, such as an image editing app accessing your photo gallery, for example. Scoped storage doesn't make that impossible, but developers have to jump through more hoops and abide by Android's rules to make it happen.

In terms of what you'll see while you're running Android 11, this shouldn't make much of a difference: Your device will automatically be safer because apps will have greater restrictions on them. If you do see apps put up permission requests for storage folders on your device, just double-check what exactly they're asking for before deciding to allow or block it.

There's one more permission-related feature in Android 11 that's worth mentioning, and that's background location access—apps being able to track your location in the background. When an app first asks for permission to track location, the option to enable this all the time (even when the app isn't running) isn't available: You need to visit the app's specific page in Android Settings to do this. The extra steps should, in theory, make us all think twice about granting background location access to an app, rather than just automatically tapping to grant permission out of habit.

This is more for the future of the mobile operating system rather than anything you can actually do right now, but Android 11 introduces special tools for managing secure identities on your phone—think electronic IDs or drivers licenses, for example, so your phone effectively becomes an ID badge.

None of this is fully enabled right now, but the tools are there inside Android 11 in case developers want to make use of them, which Google is encouraging them to do. It may not be available in every region and on every Android 11 device for a while, but it's a start.

One of the crucial aspects of the new feature is that your credentials will be stored offline, so the ID information won't be transmitted to the web, and will be very difficult to get off your phone should it fall into the wrong hands. Keep an eye out for more on this feature in future Android updates.

Two smaller Android 11 security updates worth mentioning focus on biometrics and encryption. Biometric support in Android 11—fingerprint and face unlock—has been extended to a wider range of devices, Google says, with more levels of authorization (so face unlock that doesn't use the most powerful recognition technology can't be used to make mobile payments, for example).

As for encryption, Android devices are already encrypted by default—so without your PIN the data on your phone is essentially unreadable—but in Android 11 the encryption is applied immediately after an over-the-air update, before you've even logged back in. It's a small change but it closes another loophole that could have been used to get at your private information.

Android 11 builds on an existing initiative called Project Mainline, which essentially pushes key security updates through the Play Store—this means you don't need to wait for Samsung, Sony, or whichever company made your phone to get around to rolling out a new version of Android before your handset is secure.

Major Android updates are still going to drop once a year as usual, with new features and options, but Project Mainline means Google can react faster to security threats on Android, and make sure any phone with access to its Play Store is patched up as quickly as possible.