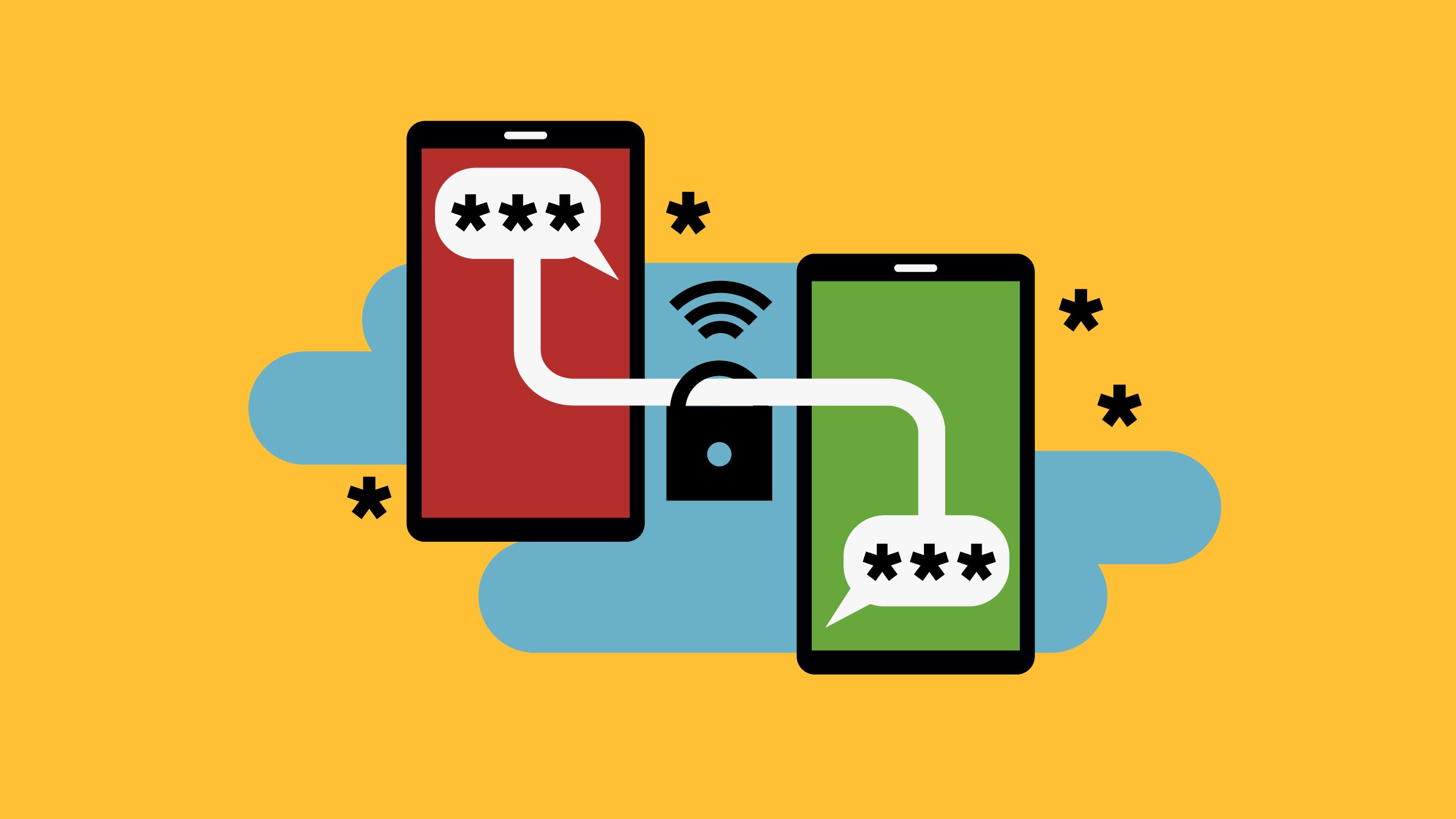 Google has begun rolling out end-to-end encryption for Rich Communication Service, the text-messaging standard the industry giant is pushing as an alternative to SMS.

Abbreviated as RCS, Rich Communication Service provides a, well, richer user experience than the ancient SMS standard. Typing indicators, presence information, location sharing, longer messages, and better media support are key selling points. They lead to things like better-quality photos and videos, chat over Wi-Fi, knowing when a message is read, sharing reactions, and better capabilities for group chats. As Ars reviews editor Ron Amadeo noted last year, RCS interest from carriers has been tepid, so Google has been rolling it out with limited support.

Google said on Thursday that it has now completed its worldwide rollout of RCS and is moving to a new phase—end-to-end encryption. Interest in end-to-end encryption has mushroomed over the past decade, particularly with revelations from Edward Snowden of indiscriminate spying on electronic communications by the NSA.

End-to-end encryption is the antidote to such snooping. It uses strong cryptography to encrypt messages with a key that’s unique to each user. Because the key is in sole possession of each user, end-to-end encryption prevents everyone else—including the app maker, ISP, or carrier, and three-letter agencies—from reading a message. Messaging apps that currently provide E2EE include Signal, WhatsApp, and iMessage, to name just three.

Google wants to join that club. For now, E2EE will be available only to people using the beta version of the Android Messages app. And even then, E2EE will work only for one-to-one messages between people using the Google app, and both senders and receivers will have to turn on chat features. The rollout will continue into next year. Google has provided technical details here. Among other things, the technical paper reveals that E2EE messages will be generated using the Signal protocol.

In 2016, Google introduced its Allo messaging app. It, too, offered E2EE, but only when users dug into a settings menu and turned it on. Two years later, Google killed it. This time with RCS, Google said, “eligible conversations will automatically upgrade to be end-to-end encrypted.”