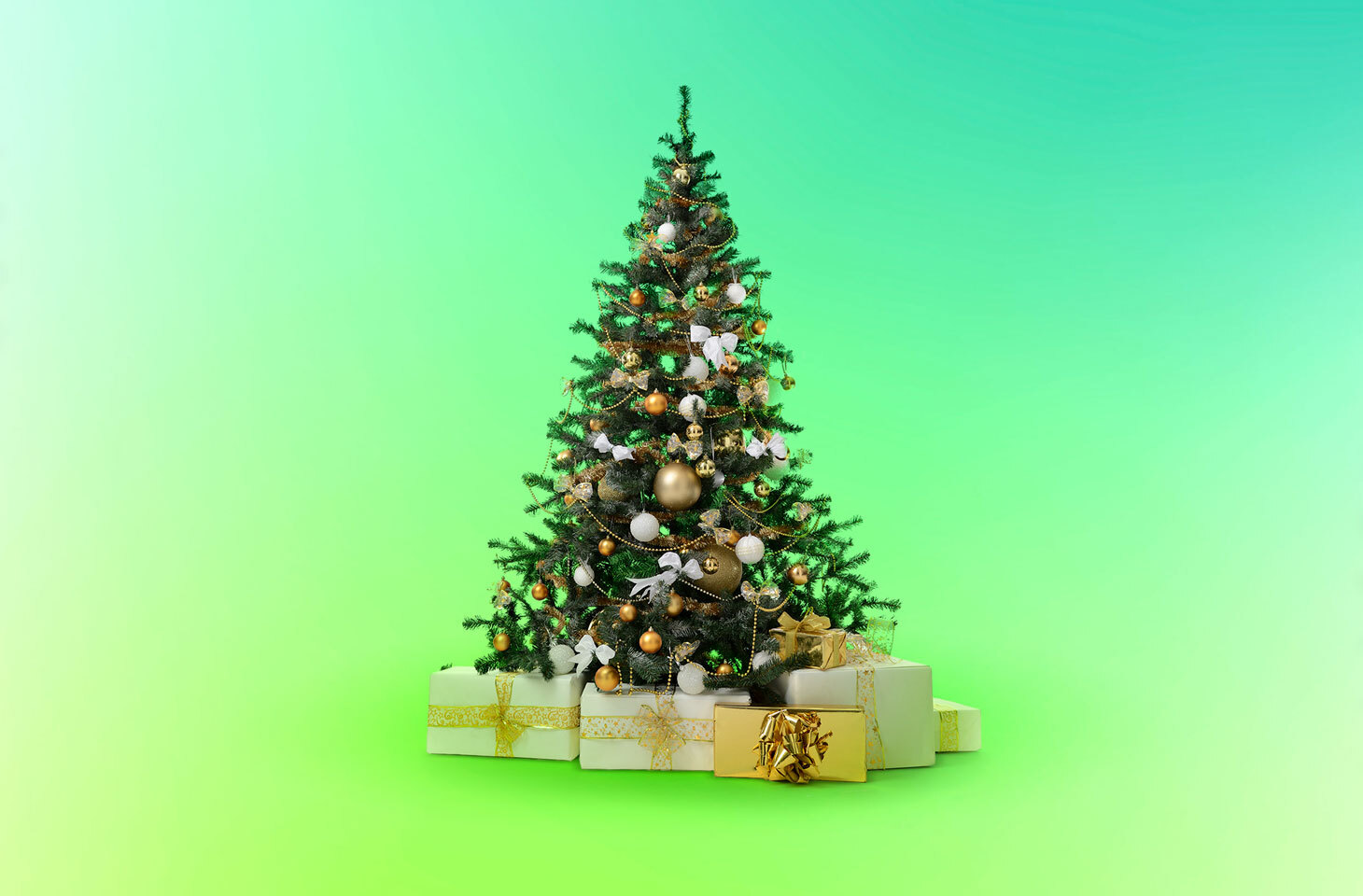 Times may change and a global crisis can throw a wrench into the steadiest machinery, but one thing that remains constant is children’s excitement over gifts — and adults’ perplexity over what those kids might really want. With the Christmas holidays coming, we examined the anonymized search queries collected parental control program Kaspersky Safe Kids collected from October 25 to November 25, 2020, to learn what the younger generation is interested in. Here are some tips based on that data.

If your child doesn’t have a game console yet, it may be time to buy one. Playing video games is the most common free-time activity among children, with almost half of all searches we examined being associated with them.

Among the consoles, the Nintendo Switch is worth your attention. Despite the recent release of new Xbox and PlayStation models, this compact and multifunctional device captures more interest than the others do.

Don’t forget to include a couple of games, whether as cartridges or in digital format. For the Nintendo Switch, Mario games, The Legend of Zelda: Breath of the Wild, and Animal Crossing are the games kids search for the most.

Sitting in front of a screen isn’t great for your child’s health, so don’t neglect the active games. For example, Just Dance 2021 delights dance lovers, makes morning exercises more fun, and diversifies family activities. The game features musical tracks for every taste, including K-Pop hits — another popular search among kids.

Kids will also appreciate gifts featuring the symbols of their favorite band, film, or game. For example, you might look for T-shirts, mugs, or masks with characters from the game Among Us, which search queries reveal is now very popular among the younger generation.

Children who watch anime will be delighted with gifts featuring characters from their favorite anime series. And among musical idols, pay attention to merch from popular Korean groups Blackpink and BTS. Choose other gifts related to Japanese or Korean culture for anime lovers and K-Pop fans, respectively. Local candies, a comic book, or cosmetics may be great choices.

Now that music comes mainly through streaming services, consider giving a subscription. Youth searches for Spotify and Amazon Prime prevailed in October and November. If your child has an iPhone, you can get them a subscription to Apple Music without hesitation.

For kids who prefer movies, consider a subscription to YouTube TV or Netflix. Cartoons, documentaries, series for teens, and educational programs brighten up long winter evenings.

You can’t put that kind of gift under the tree, but it is both enjoyable and useful — not to mention a deterrent to piracy. After all, downloading pirated copies of songs and films or frequenting sites where you can watch or listen free are very common ways to get infected or ripped off.

If you have already paid for a subscription to one of these services for yourself, you can share it with your child. See this post to learn how to do it right.

Legos haven’t gone out of fashion. Kids adore them, and new themed sets are constantly joining the party. For example, Lego Christmas sets set a festive mood, and children often search for sets based on their favorite games and films such as Lego Among Us, Lego Harry Potter, Lego Mario, Lego Star Wars, Lego Ninjago, and Lego Minecraft. Realistic Lego Technic, Lego City, and Lego Friends sets represent popular searches as well. Some — such as Lego Among Us — have not come out yet, so if you want to buy it as soon as it goes on sale, follow the vote.

Another popular query is TikTok. Many children love to shoot short videos, and some dream of becoming stars on this particular social media platform. For them, look for a circular lamp, a tripod for a camera or smartphone, or unusual backdrops. Those things won’t cost you a fortune. And to protect your budding stars from scammers and trolls, help them set up TikTok properly.

Listen to your child

Our stats shed some light on general trends among children, but they can’t tell you much about your child specifically. Maybe they collect stamps or baseball cards, or they’re fond of photography or drawing. The best gift is one related to their interests, not just trends. As with cybersecurity for kids, the best approach to making great gift choices is to watch, listen, and generally stay involved all year, not just around Christmas.