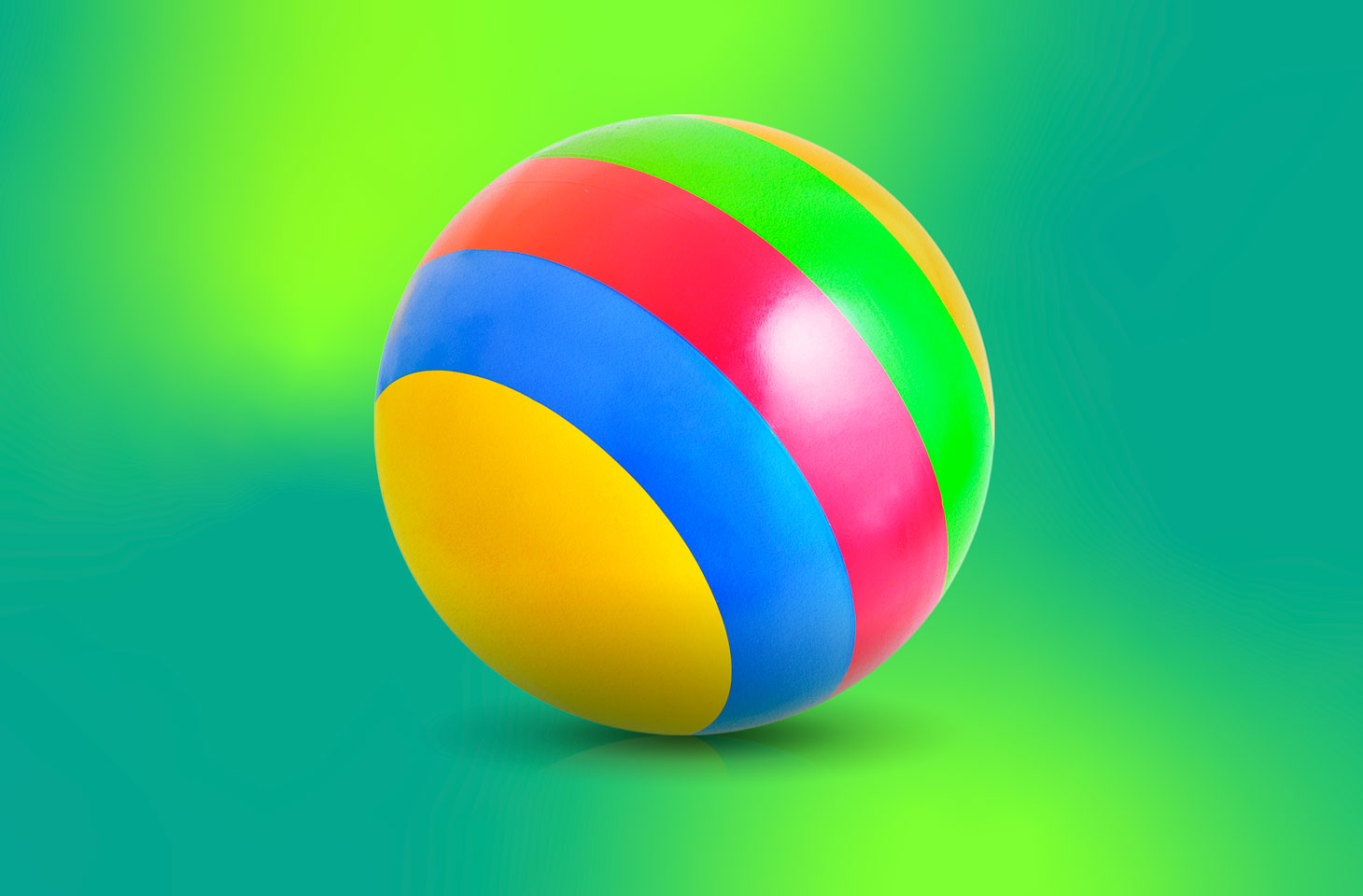 Letting your child play on your smartphone or tablet may be perfectly fine, but if you do, you need to know how a few taps can rack up huge expenses, even in kids’ apps that are technically free. Teenagers’ in-game purchases have made the news more than once, but even preschoolers can seriously dent a family’s financial well-being. Here’s how to guard against accidental spending by small children.

What are the risks?

Very young children are unlikely to bet on e-sports or donate to streamers on YouTube or Twitch. Computers and game consoles, too, are usually the preserve of older kids. That said, a toddler can inadvertently drain your bank account by tapping a flashy banner in a cartoon, buying extra lives and equipment in games, or messing around in the settings.

Even folks who don’t let their kids play games on their phone tend to let them watch the occasional kid-friendly cartoon on YouTube. It’s not hard to imagine how a small child might tap a brightly colored banner or ad that pops up during the video, but if that tap takes them to Google Play, the App Store, or an online shop, they can easily end up downloading a game or buying something.

They might also accidentally subscribe to YouTube Premium or another fee-based service. And spotting the problem won’t be easy; charges often begin only after a free trial period.

Paradoxically, some seemingly harmless free-to-play games can empty your wallet even more comprehensively than paid ones. In the standard model, one of the most lucrative for developers, users get the game free but have to pay for additional options and virtual items. And if you believe that only a teen with a gambling addiction can spend a fabulous sum on a Sword of a Thousand Truths or some other gear, think again. Even a preliterate preschooler restricted to age-appropriate apps can severely deplete the family budget, never realizing they are spending real money.

Youngsters are very curious, especially when it comes to new gadgets. Most kids under the age of 5 have not yet learned to read properly, and so they find bright pictures far more attractive than words (as do some adults). Naturally, they tap banners without thinking about the consequences.

At that age, there is little point trying to explain the intricacies of the free-to-play model or the principles of online shopping — or that cartoon gems and treats in the fairy-tale world of games and videos cost real money in the real world. To prevent your little angel from bankrupting the family, you’ll have to limit purchases using technical means. Fortunately, almost all devices and services let you do that.

How does your kid get hold of a smartphone or tablet in the first place? The most obvious way is for you to give one to them. Many parents these days buy school-age kids a smartphone for keeping in touch, but for those who don’t, kids may simply borrow their parents’ gadgets, or grab one without asking. Here’s how to protect your bank account regardless.

If you give a child your gadget

Very few parents have never handed their tablet or smartphone to a child simply to get a moment’s peace, but many do so without considering the security implications. Depending on the age and responsibility level of the child in question, caregivers have a few good options:

If your child has their own gadget

Protecting your child’s device is a bit different, largely because you probably don’t have to worry about maintaining a separate, unlimited account for yourself on the gadget.

What if your child takes your phone without asking?

Every parent knows they have to plan for the unexpected, and that means understanding your device may fall into someone else’s hands — not just because of theft or loss, but sometimes because your child grabs your phone or tablet while you’re not looking.

What to do if money has already been debited

If you see unexpected spending on your bank statement and the culprit turns out to be your child, you can try to get your money back. Note that you probably won’t get a refund for purchases in Google Play unless you enabled authentication. Similar refund procedures for apps and content exist in the App Store and iTunes. Remember, you can always contact the game or app developer directly.

You won’t have to impose a ban on mobile devices — or wave goodbye to your money — if you take action in advance. By preparing for the ways your kids can use a mobile device to spend money, you can sidestep the inevitable issues and, over time, teach responsible online shopping and general financial literacy.