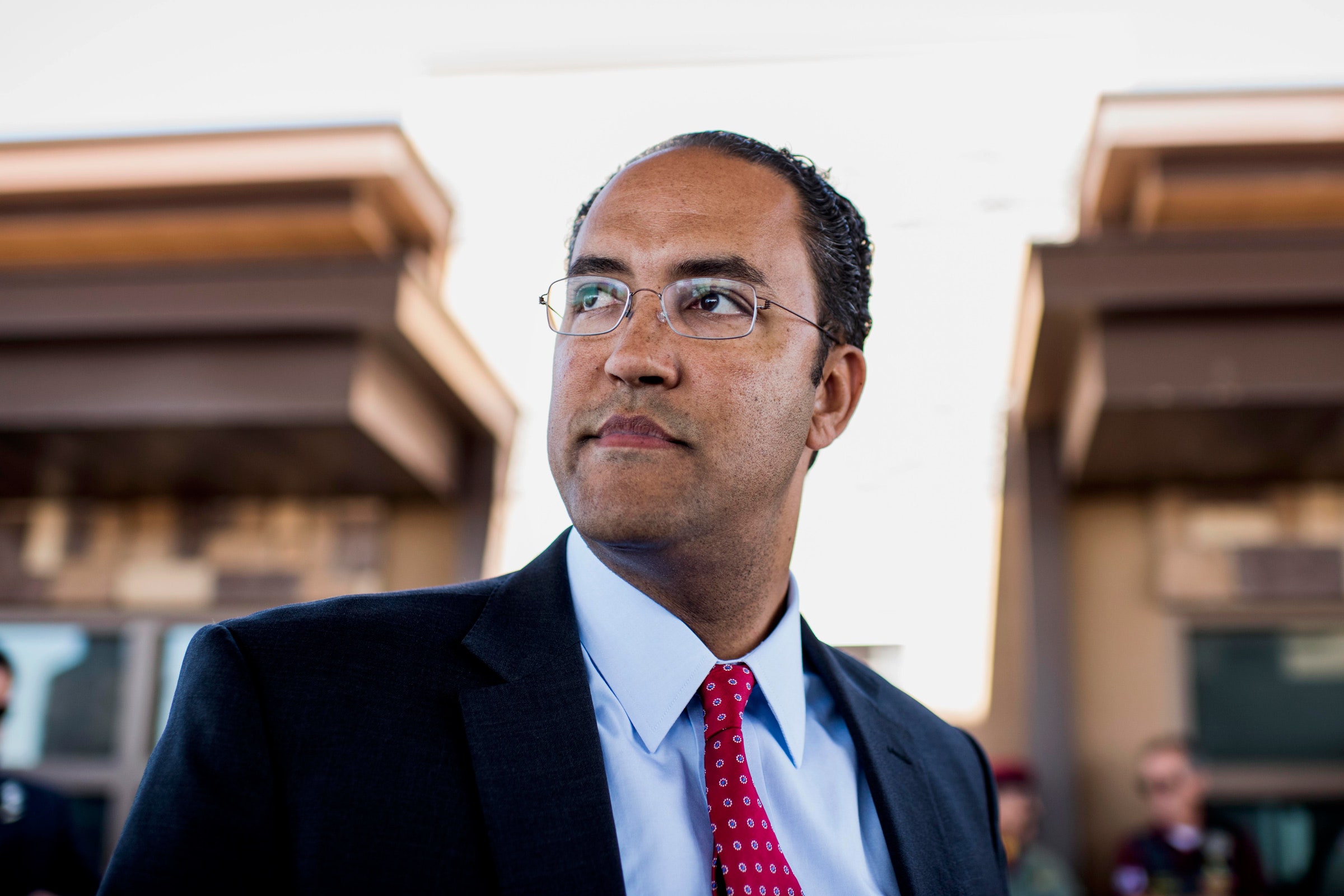 That was the call from Will Hurd, former congressperson and author of the upcoming American Reboot: An Idealist's Guide to Getting Big Things Done, during WIRED's virtual CES HQ on Wednesday. Hurd advocated for cybersecurity, privacy, and responsible AI issues during his congressional tenure from 2015 to 2021. And in conversation with WIRED this week, he emphasized the need for the US government and state and local legislatures across the country to sharpen their understanding of the role of technology as misinformation, data abuse, and emerging technologies like AI become increasingly influential in domestic affairs and geopolitics.

One year after the January 6, 2021 Capitol insurrection, Hurd says the US is no more prepared than it was 12 months ago to deal with the ways that misinformation spreads on social media platforms and foments violence.

“I don’t think we’re better prepared to prevent that kind of insurrection from happening, and we’re not better prepared to deal with one if it does happen,” he told WIRED. “When it comes to Congress looking at and providing insights on how these tools should be used, we haven’t seen much evolve from there. It’s too much of a partisan fight. … We haven’t been able to have a sober conversation about how these tools are being used to radicalize people.”

Hurd argued that platforms need to continue expanding their community standards and enforcement policies. He discussed the importance of developing clear, fair liability policies, perhaps similar to standards for journalists and television networks. And he emphasized the challenge in the US of dealing with misinformation and conspiracy theories now that they have captured so much of the public discourse.

“These messages and this misinformation and disinformation and outright lies are being pushed and magnified by society, and so a handful of elected officials are not going to ultimately solve that broader problem,” he said. “We need to educate the population on how these tools are supposed to be used and to be able to separate fact from fiction.”

The stakes, Hurd says, are high both within the US and on the international stage. He noted that adversaries like China and Russia are adept at weaponizing misinformation against the US public and have fueled the flames of conspiracy theories.

“Our adversaries are taking advantage of some of these fissures in order to degrade our standing in the rest of the world,” he says.

Of course, Hurd noted, few if any of the necessary changes are likely to happen unless Congress can overcome its ideological polarization to deliver long overdue legislation. If the US has been this slow to act on social media platforms that have been around for well over a decade, it seems ill-prepared to get ahead of upcoming challenges, from the metaverse to cryptocurrency to the ubiquity of AI.

Hurd warned especially about the threat from the Chinese government, describing the current tech arms race as part of a broader “cold war” between China and the US. He underscored the importance of holding China to minimum acceptable global norms on espionage, particularly when it comes to intellectual property theft. And he said firmly that the US must prioritize these issues and manage the relationship with China to defend democratic values.

“The US and China should compete, we should work together at times and we should be competitors,” he says. “An authoritarian government who can control all factors of productions may be able to get to a destination first; however, I will always take entrepreneurship and creativity and freedom and openness any day of the week. … The rest of this century is going to be defined by this conflict between the United States and our allies and the Chinese government over global leadership on advanced technology. Period, full stop.”

As long as Congress remains unwilling or unable to play its part in legislating on crucial tech issues, though, the runaway train could fully derail.

If you buy something using links in our stories, we may earn a commission. This helps support our journalism. Learn more.