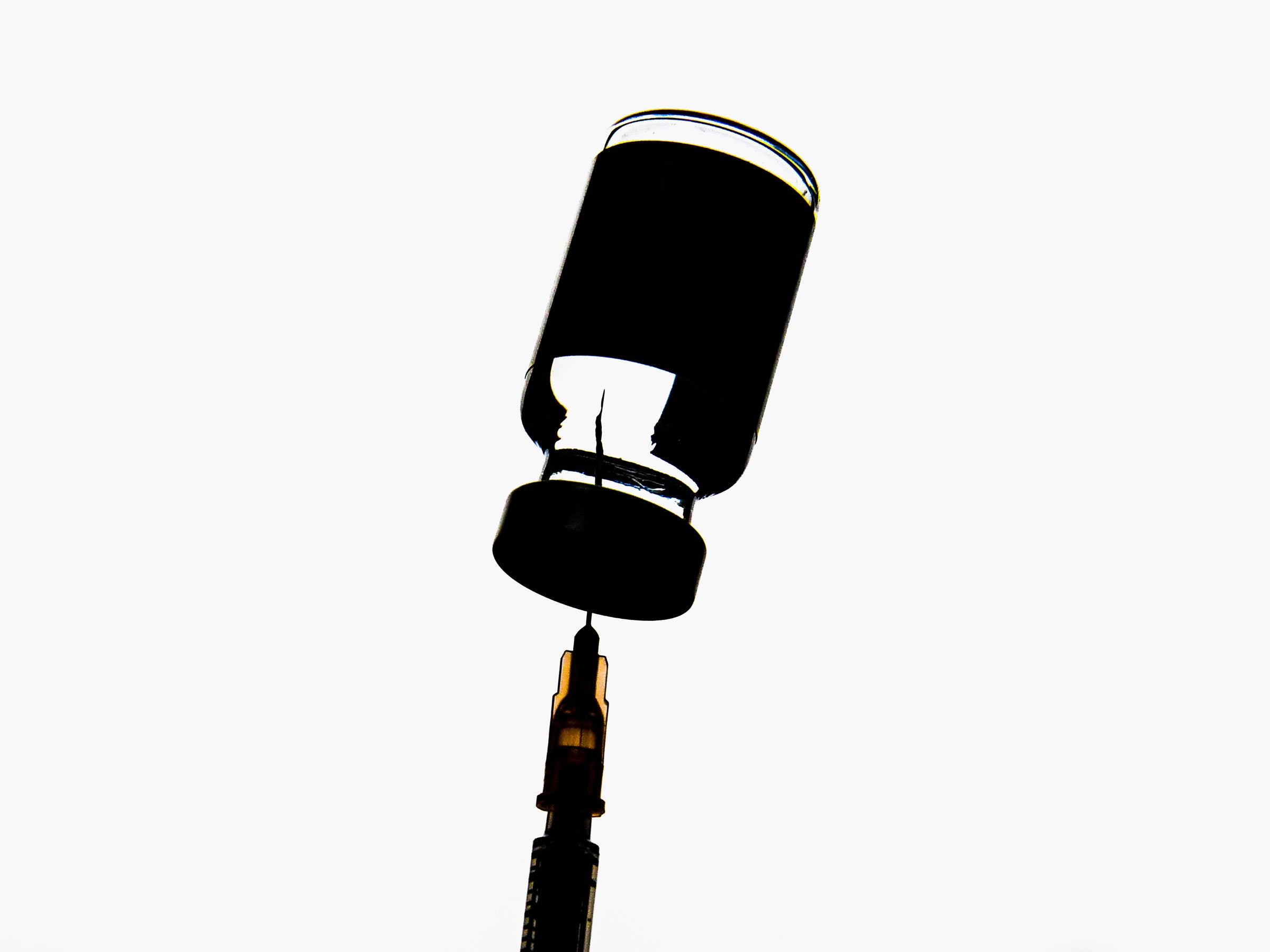 Scammers have flooded Facebook and other social media platforms with Covid-19 scams for almost as long as the disease has had a name. Now, as desperation builds for access to a limited vaccine supply, internet charlatans have escalated in kind, offering shipments of doses in Facebook groups and Telegram chats.

According to a new report from internet safety nonprofits Digital Citizens Alliance and the Coalition for a Safer Web, researchers had no trouble finding vendors with claims of vaccines ready to ship. The offers ranged from Facebook page operators willing to ship Sinovac Covid-19 vaccine—which is not authorized for use in the United States—from China, to apparent scammers on Telegram claiming to have access to Moderna, Pfizer, and AstraZeneca’s vaccines. The researchers say they looked for but did not find comparable activity on Twitter, Instagram, and YouTube. While similar scams had previously surged on the dark web, their presence on mainstream social networks with billions of users exposes a much wider population to potential harm.

“What you find is that these questionable masks, PPE, treatments, tests are being sold on these Facebook group pages that actually act as marketplaces for the sale and buying of questionable Covid-19 products,” says Eric Feinberg, vice president for content moderation at CSW. “Early in January I started noticing on these pages that posts by what I would call questionable Facebook accounts were appearing, pushing these questionable vaccines from China.”

The researchers observed several posts in coronavirus-related Facebook groups that referenced Covid-19 vaccines without explicitly offering them for sale. Many of those posts did, however, include international phone numbers for more information. A page identifying itself as Hongyu Medical made contact even easier by including a Facebook Messenger link in a post on January 12. The researchers reached out and asked if Hongyu was selling the vaccine. The answer was yes. The Hongyu representative sent a picture of a Sinovac vaccine box as proof.

The conversation eventually moved to email, where the rep provided documentation about the vaccine’s efficacy. At one point, the seller searched on LinkedIn for the researcher, whose profile clearly states that they live in the United States. The deal only collapsed when the researcher conceded that they had no prior experience importing drugs. “You’d better contact with someone who imported medical products before, or though we send to you, the package would be held by your custom, and you will face high penalty,” the vaccine peddler wrote.

The Hongyu Medical page is no longer up on Facebook. Nor is Zhejiang Hongwan Biotech, another entity that openly advertised that the Sinovac vaccine was “coming soon and available soon” in a January 11 post. It's unclear how widespread the problem has been, but Feinberg says he saw multiple vendors beyond those mentioned in the report. “We removed the Pages flagged in this report because we prohibit anyone from selling Covid-19 vaccines on our platform and are always working to stop efforts to circumvent our rules,” a Facebook spokesperson said in a statement. “We have expanded our efforts to remove more vaccine misinformation, including false claims about the Covid-19 vaccine.”

But Feinberg says those efforts have not ramped up nearly enough. “The only time they do take ownership is when it’s reported, when someone like us takes the time and money and research to do this,” he says. He points to Facebook groups, in particular, as a breeding ground for this sort of activity, and the platform’s recommendation engine as compounding factor.

The researchers were unable to confirm whether Hongyu Medical had a supply of legitimate vaccine or planned to ship a counterfeit. Either scenario would be alarming in its own way. But what they found on Telegram seems much more clearly to have been pure scam.

One seller found in a Telegram channel called Corona Virus Vaccines claimed to be based in Richmond, Virginia, and offered the Pfizer vaccine for $150 a vial. They charged $180 for Moderna. Overnight shipping within the US tacked on another $25, with a guarantee that the doses would be “ice packed.” (Both vaccines require ultra-cold storage for long periods, which has complicated distribution even for health authorities.) More damningly, the seller requested payment in the form of an iTunes gift card—a hallmark of scam deals—before finally agreeing to PayPal.

The researchers went through with a purchase of alleged Pfizer vaccine on January 25, and immediately ran into more signs of fraud. The seller said that the vial would be shipped via “Delta Express,” with a link to a supposed airline website. While there is a Delta Express freight shipping company, and while Delta did operate a subsidiary of that name from 1996 to 2003, the “Delta Express” used by the vaccine sellers appears to be a fabricated entity. According to a WhoIs records search, the site was registered on December 16 of last year. It contains multiple misspellings and capitalization errors. And WIRED found that large chunks of its “About Us” page are copy and pasted from the sites of other, legitimate logistics businesses. A call to the Delta Express phone number redirected to a Google Voice mailbox, and an email to its listed contact address went unanswered.

“It’s never a surprise to find scammers or black marketeers try to take advantage of a crisis. We see it every time. We see it in fundraising after a hurricane. We saw it early on in the Covid-19 crisis with the fraudulent sale of masks and other equipment,” says Tom Galvin, executive director of the Digital Citizens Alliance. “A typical person could be fooled by seeing this website, even with the mistakes it has on it, into thinking it’s legitimate.”

Within a few days, the researchers received an email from Delta Express claiming that the shipment had cleared customs. More than a week later, they received a follow-up from the same address claiming that they needed to pay an additional $150 for insurance. The preferred method of payment: an iTunes gift card.

While the process should set off multiple alarms, scammers have always specifically targeted desperate people who may be more inclined to ignore those warnings. At a time when vaccine availability and distribution is still far lagging demand, there’s no shortage of potential marks. The Telegram channel from which the researchers made their purchase is still active, with well over 4,000 members. Another Telegram channel that openly advertises vaccines for sale has nearly 100 members. Telegram was the most-downloaded app in the world in January, according to data from analytics company Sensor Tower; it surpassed 500 million active users that month as well. Telegram did not respond to a request for comment.

“What we want to do is public awareness so that people realize that trying to look online—we get that they’re desperate—but trying to look online for a vaccine probably will not have a good outcome,“ says Galvin. “Any situation where you have someone trying to scam people only does more to undermine trust in the vaccine itself.”