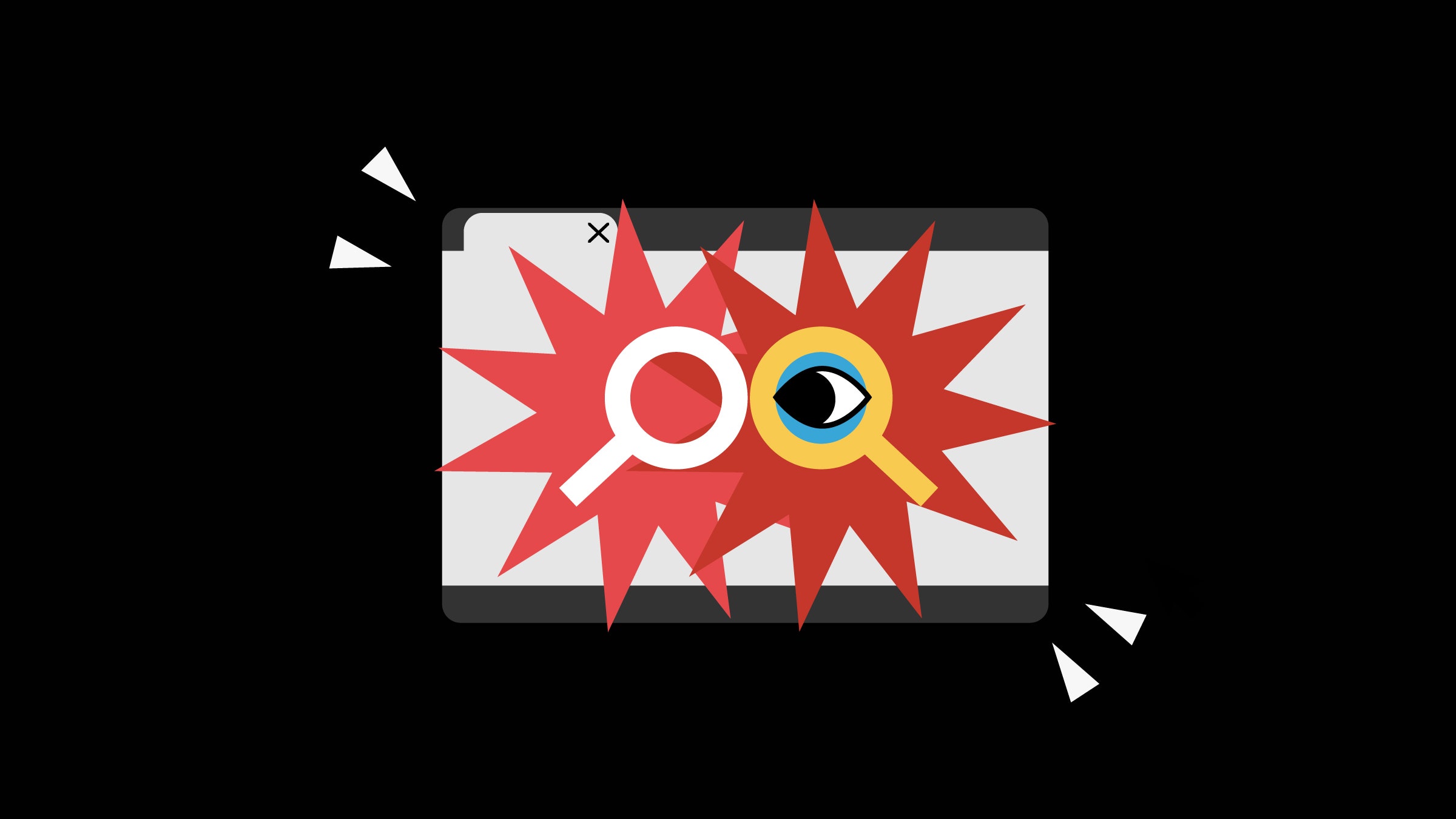 Google’s grip on the web has never been stronger. Its Chrome web browser has almost 70 percent of the market and its search engine a whopping 92 percent share. That’s a lot of data—and advertising revenue—for one of the world’s most powerful companies.

But Google’s dominance is being challenged. Regulators are questioning its monopoly position and claim the company has used anticompetitive tactics to strengthen its dominance. At the same time, a new wave of Google rivals hopes to capitalize on greater public desire for online privacy.

Two years after publicly launching a privacy-focused browser, Brave, founded by former Mozilla executive Brendan Eich, is taking on Google’s search business too. The announcement of Brave Search puts the upstart in the rare position of taking on both Google’s browser and search dominance.

Eich says that Brave Search, which has opened a waitlist and will launch in the first half of this year, won’t track or profile people who use it. “Brave already has a default anonymous user model with no data collection at all,” he says adding this will continue in its search engine. No IP addresses will be collected and the company is exploring how it can create both a paid, ad-free search engine and one that comes with ads.

But building a search engine isn’t straightforward. It takes a lot of time and, more importantly, money. Google’s search algorithms have spent decades crawling the web, building up anindex of hundreds of billions of sites and ranking them in search results.

The depth of Google’s indexing has helped secure its market-leading position. Globally its nearest rival is Microsoft’s Bing, which has just 2.7 percent of the market. Bing’s own index of the web also helps to provide results in other Google rivals, such as DuckDuckGo which uses it as one of 400 sources that feed into search results.

Eich says Brave isn’t starting its search engine or index from scratch and won’t be using indexes from Bing or other tech firms. Instead Brave has purchased Tailcat, an offshoot of German search engine Cliqz, which was owned by Hubert Burda Media and closed down last year. The purchase includes an index of the web that’s been created by Tailcat and the technology that powers it. Eich says that some users will be given the ability to opt-in to anonymous data collection to help fine-tune search results.

“What Tailcat does is it looks at a query log and a click log anonymously,” Eich says. “These allow it to build an index, which Tailcat has done and already did at Cliqz, and it's getting bigger.” He admits that the index will not be anywhere near as deep as Google’s but that the top results it surfaces are largely the same.

“It's the web that the users care about,” says Eich. “You don't have to crawl the entire web in quasi-real time as Google does.”

The Brave Search team are also working on filters, called Goggles, that will allow people to create a series of sources where search results are pulled from. People could, for example, use filters to only show product reviews that don’t contain affiliate links. A filter could also be set to only display results from independent media outlets.

And Google might soon have even more competition. There have been unconfirmed reports that Apple is building its own search engine, although this could see it lose billions of dollars that Google pays it to be the default search choice on its Safari browser. Further competition comes from Neeva, built by former Google engineers who plan to use a search subscription model; You.com, which is in an early testing phase; and British startup Mojeek, which has crawled more than three billion webpages using its own crawler tech.

It remains to be seen how much of a dent any of these rivals can make in Google’s dominance—or if they actually need to if they’re going to succeed. Google’s rivals can be successful in local markets and make profits on a much smaller scale. Search engine Seznam has an 11 percent market share in its native Czechia, while Russia’s Yandex has 45 percent of its local market share. DuckDuckGo, which has most of its users in the US and Europe, has made a profit since 2014 and passed 100 million daily searches for the first time in January.

The closure of Cliqz offers some important lessons. When it shuttered in April 2020, the company said that despite having hundreds of thousands of users it couldn’t cover its own costs. In the search business, some scale matters. “The world needs a private search engine that is not just using Bing or Google in the backend,” Cliqz said when it announced its closure.

Brave has one advantage when it comes to people who might use Brave Search: its web browser. The company says the browser, which launched in 2019, already has 25 million monthly active users— in the future they may all be potential search users too. However, Eich says Brave Search won’t be forced upon people as a default to begin with.“We will have it as an alternative not as a default because we'll still feel like there's more work to do,” he says. “As it gets good enough, I think we will try to make it the default engine in Brave.”