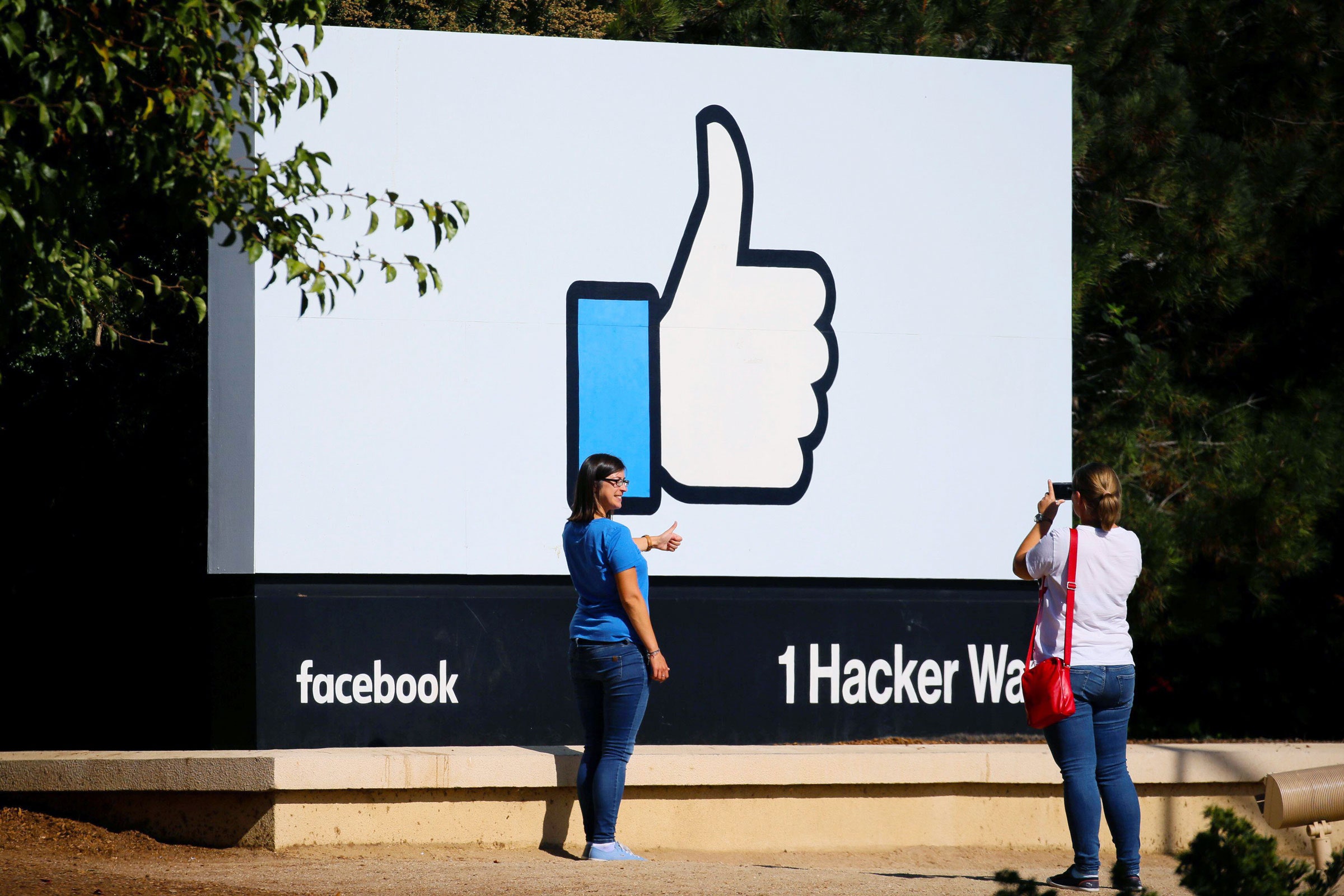 Last week, Apple released iOS 14.5, and with it a new feature that sent online advertisers scrambling: For the first time, users can tell apps not to track their activity across different sites and services. In an attempt to dissuade them from doing so, the Facebook and Instagram iOS apps are admonishing users that tracking helps keep those platforms “free of charge.”

This is technically true; Facebook is an advertising company that profits from showing ads that its users are more likely to click. But the iOS 14.5 notice also frames the issue in a way that implies Facebook can't make money if it foregoes this kind of tracking, or worse, that Apple’s App Tracking Transparency update may force the social network to start charging its users a fee. So it’s worth being absolutely clear: Neither of those is the case.

It’s not that Apple’s anti-tracking measures won’t take a bite out of Facebook’s profits. The proof is in the pushback; the platform has mounted a sustained campaign against the measures, including a series of full-page ads in major newspapers in December. (Facebook isn’t alone here; advertising companies and their adjuncts have broadly decried the update, and a marketing coalition in Germany has filed an antitrust complaint against Apple.)

“There are some types of ads, mostly retargeting, that will be harder to display, since now Facebook wouldn’t know who visited an app, put an item in the shopping cart, etc.,” says Ron Berman, a marketing professor at University of Pennsylvania’s Wharton School. He notes that Facebook will also have a harder time demonstrating that product sales were tied to specific ads, given the limitations on what information can now flow across sites and apps.

But you need not look much further than Facebook’s most recent quarterly earnings report, released last week, to see that iOS 14.5 seems unlikely to push the company toward any kind of precipice. The company took in over $26 billion of revenue in the first three months of 2021, and its net income of $9.5 billion nearly doubled that of the same period a year ago. It has over $64 billion of cash and equivalents on hand. It’s doing just fine. Even if every single iOS 14.5 user opts out of tracking, Facebook will still have Android devices aplenty from which to squeeze profits.

It’s also not as if tracking prevention makes ads go away entirely. It arguably makes them less relevant. People may not click on them as often, which makes them less valuable, and outside analysts have predicted that Apple's new policy will show up in Facebook's bottom line. “We've seen estimates ranging from about a 2 percent to a 7 percent impairment of Facebook's ad revenues this year and that range seems plausible to us, especially at the low end," says Nicole Perrin, a principal analyst at eMarketer. However, she adds, the company is expected to increase its ad revenue overall despite App Tracking Transparency. As WIRED's Gilad Edelman has noted before, when third-party data disappears, companies that hold more first-party data have an edge. That’s Google, and that’s Facebook.

“For many other types of ads, based on user interest, users’ behavior on Facebook, etc., Facebook could continue serve ads with the same effectiveness,” says Berman. Even Facebook itself agrees.

That optimism seems disconnected from the stakes suggested by Facebook’s cautionary note on iOS 14.5, which could imply the imposition of a fee if people opt out. “I think it’s indirect, but it clearly hints at that,” says Ashkan Soltani, former chief technologist of the Federal Trade Commission. Facebook clarified that it is not charging users who disallow tracking across apps and websites.

“At Facebook we use data to provide personalized ads, which support small businesses and help keep apps free of charge,” the company said in a statement. “As Apple has said that providing additional context is allowed, we are showing an educational screen before presenting Apple’s prompt to help people make an informed decision about how their information is used.” A Facebook spokesperson also pointed to a blog post from last week, in which the interstitial first appeared. It got more attention after Soltani shared it on Twitter Friday.

Anxiety that Facebook might charge users for its services has previously fueled a series of hoaxes that span over a decade. Until 2019, the company even put “It’s free and always will be” on its homepage. CEO Mark Zuckerberg stoked speculation that a tiered version of Facebook may exist someday in a 2018 congressional hearing, when he said “there will always be a version of Facebook that is free.”

Which, again, it still is. The iOS 14.5 update doesn’t change that, no matter how you respond to the prompt. But the “keep Facebook free of charge” wording does potentially feed into a preexisting area of concern for users.

Facebook and Instagram aren’t the only apps putting pressure on users to allow for tracking; Soltani also pointed to a weather app that asks users to consider that it “helps save lives” before they ask it not to track their activity for advertising purposes. “There’s a larger question of whether the FTC or Apple is the one that should be enforcing these statements,” he says. “I think the ecosystem that Apple has set up is unclear who is responsible for policing when companies coerce users into granting access to their information, as well as when companies circumvent user preferences.”