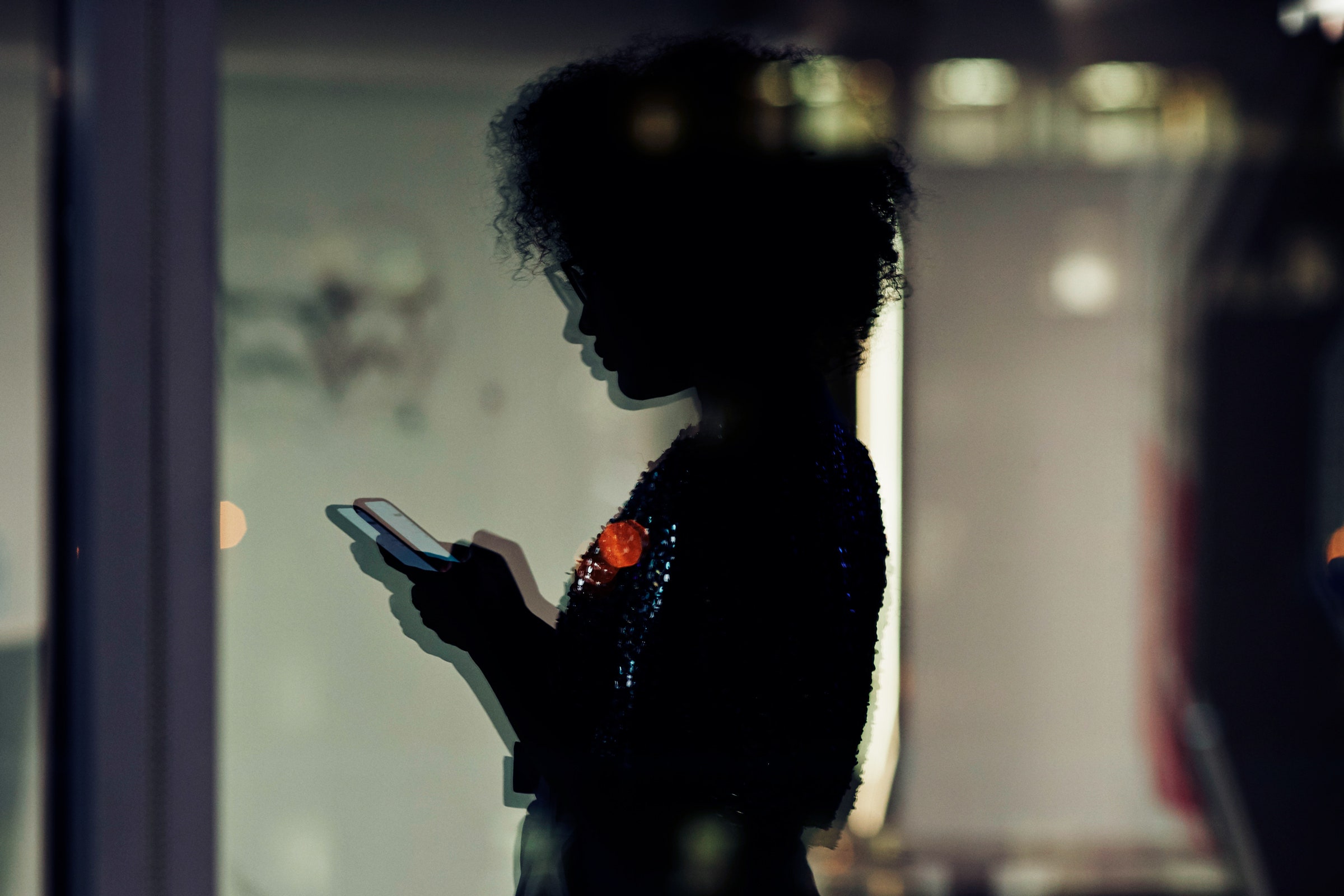 You hopefully already know that you should use a privacy browser. But privacy search engines have become increasingly viable as well for anyone looking to escape Google's clutches. Leading that charge is DuckDuckGo, which this week introduced new tools that will stop help prevent tracking in both emails and other apps on Android phones.

Some of those features are similar to what Apple announced at WWDC for this fall's iOS 15 and macOS Monterey releases; we walked through the rest of the upcoming privacy and security features right here. We also took a closer look at Apple's push to support digital driver's licenses in Apple Wallet, which is going to give a burgeoning technology a serious push—but hasn't answered equally serious questions about how it all works.

Ukrainian authorities arrested several people allegedly affiliated with the ransomware group Cl0p this week, but the takedown only underscores how little can be done about the broader scourge until and unless Vladimir Putin decides to pursue Russia-based cybercriminals.

And that's not all! Each week we round up all the security news WIRED didn’t cover in depth. Click on the headlines to read the full stories, and stay safe out there.

The Google app for Android has over 5 billion installations. Until recently, it also had a bug that could have let a malicious app on your phone gain extensive permissions on your device, and access data like your search history, email, location, and more. Google reportedly fixed the vulnerability last month, and said it had no indications that any of its users were impacted by it. But it's still alarming that a ubiquitous app had such a potentially impactful bug.

Bloomberg Businessweek has an intense feature this week about the Airbnb's crisis response team, which both handles problems when things go seriously wrong at one of its rentals and, apparently, works hard to keep those incidents out of the news. When the entire business is based on strangers trusting one another, the safety team stays quite busy.

International law enforcement agency Interpol this week announced that it had taken down 113,020 links associated with illegal and counterfeit drugs and medical supplies. As part of the effort, they made 277 arrests and seized more than $23 million worth of illicit pharmaceuticals.

A new research paper claims that the GEA-1 algorithm used in 2G networks had what appears to be a backdoor built into it, meaning mobile devices were potentially vulnerable for years. The standards organization responsible for GEA-1 acknowledged the weakness that the researchers found, but say it was there because of "export control regulations."