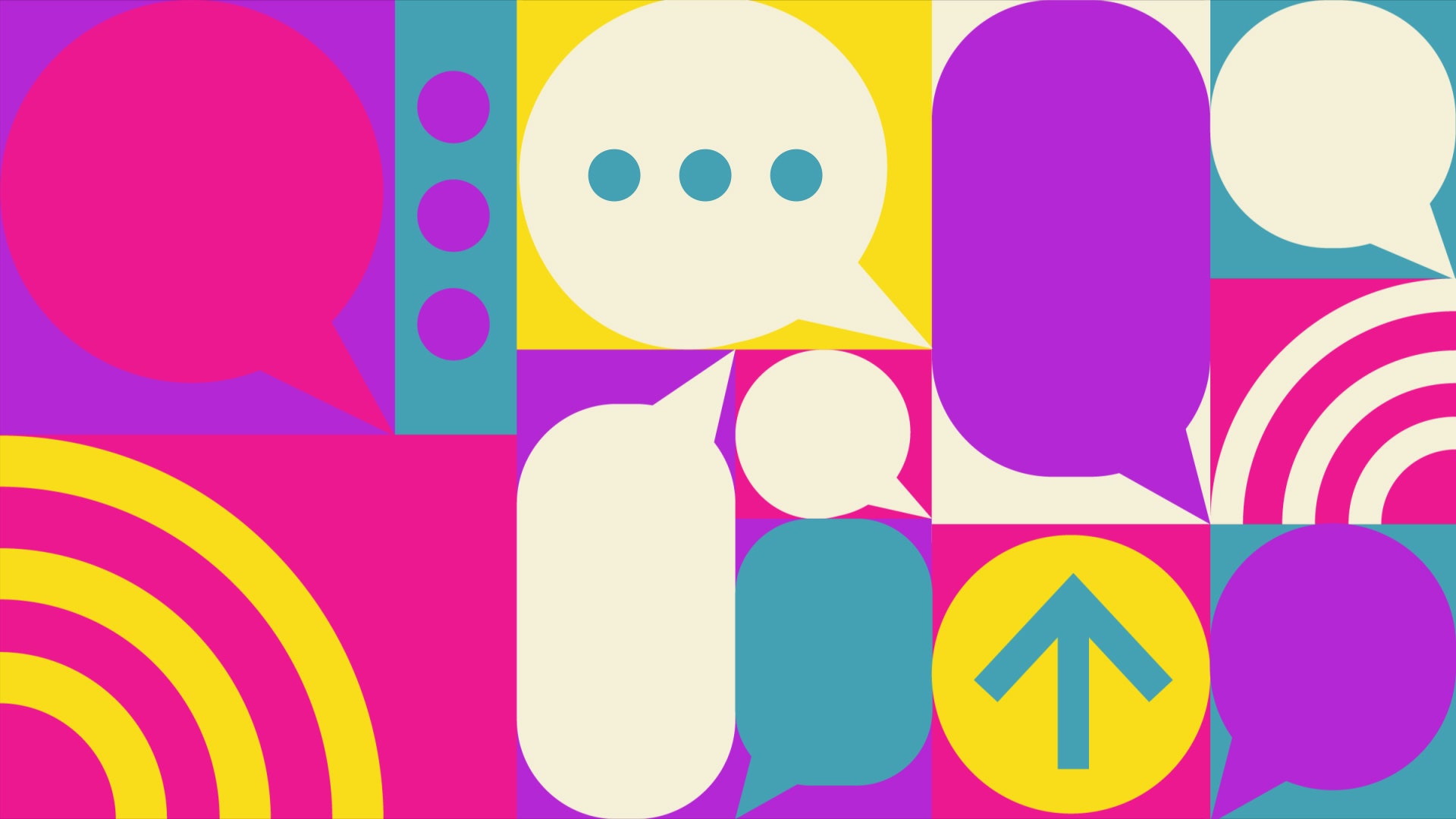 Next year Verizon will join AT&T and T-Mobile in preloading Android phones with Messages by Google as the default texting app. It's a big win for RCS, the chat protocol that Google has been pushing us all to adopt. But what exactly is RCS, and why do you need it?

The short version: It's an upgrade on the standard SMS/MMS texting standards that smartphones have been using from the beginning. It brings better support for all the cool add-ons we're used to in our messaging apps, like read receipts and images, and it adds some extra security layers too.

Yes, it's a lot like iMessage from Apple—though it's not quite that simple. It's less of an app, and more of a standard that apps can use.

The long version: RCS, which stands for Rich Communication Services, is a fundamental standard rather than an app like WhatsApp or Telegram. It requires carrier support to work, which is why the backing of Verizon, AT&T, and T-Mobile is a big deal (it now works in dozens of countries).

The Messages app on Android, developed by Google, is the main way to get access to everything that RCS offers—though theoretically other apps can support the standard as well. One of the big questions about the future of RCS is whether or not Apple will agree to support it, putting Android users on more of an equal footing inside the Messages app on iPhones and other Apple devices.

SMS (Short Message Service) and MMS (Multimedia Messaging Service) weren't really built for the modern way that we communicate through our phones, and RCS tries to fix that. It adds or improves support for sharing large-resolution images and video, group chatting, read receipts, video calls, and messages that actually go beyond 160 characters.

You can add reactions to messages, see when someone else is typing, and drop extra elements like GIFs, stickers, and your current location into conversations—features you may well be used to and accept as standard in other apps.

There are changes and upgrades behind the scenes as well. Whereas SMS/MMS requires a data connection to your cellular service, RCS also works over cell networks or Wi-Fi. If you don't have a signal for whatever reason but you can find a wireless network, your message can still go through.

As of June 2021, the standard also now brings with it end-to-end encryption for one-to-one chats as well. You should see a small lock symbol next to the Send button in Messages (and a small padlock next to sent messages) confirming this. The feature should be enabled by default if you're chatting with someone using Messages with RCS enabled.

End-to-end encryption is as important here as it is in other apps. It means that no one else—not even Google or your carrier—can see the conversation that's taking place, because only the two devices involved have the necessary keys to decrypt it. The security feature is something you should look for in any app that handles sensitive information, including communications.

One-to-one messages are now encrypted through Messages by Google.

Initially conceived by a group of mobile operators in 2007, the RCS cause has been taken up by Google (and Samsung) as a way of bringing iMessage-like features to Android. Google actually abandoned work on its short-lived Google Allo messaging app in favor of RCS working through Messages.

So how do you actually turn it on? Assuming your phone is connected to a carrier that supports RCS, and you have Messages installed on your phone, open up the app and tap the three dots in the top right corner. Choose Settings then Chat features, then turn on the Enable chat features toggle switch. Further down you can enable or disable some of the features, like read receipts or typing indicators.

If you have a Samsung handset, then the default Samsung Messages app supports RCS as well, but there's no way to turn it on or off—either your carrier has enabled it or it hasn't. To check, tap the three dots in the top right corner of the conversation list, then choose Settings and Chat settings. If you see options like Share read status and Share typing indications here, RCS is enabled (and you can turn these features on or off, as in the Google app).

With that, you're good to go: You can use RCS with anyone else who's using RCS. If you're texting someone who hasn't enabled the feature on their Android device, you'll revert back to the standard SMS/MMS system. The same applies if you're messaging someone with an iPhone, as Apple phones don't support RCS—at least, not yet.