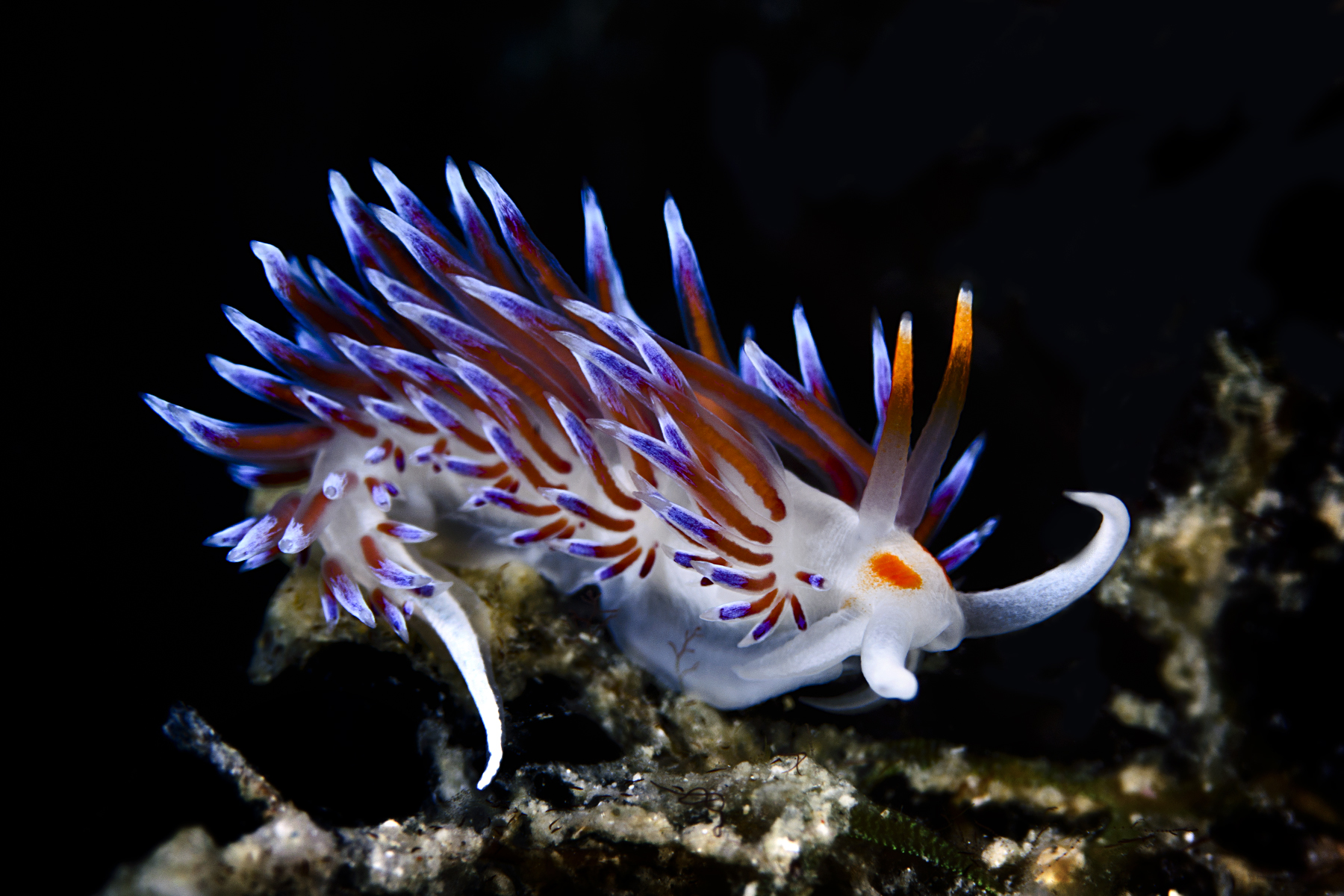 We’ve always known that nudibranchs eat hydroids, but upon closer inspection, scientists have found they’re getting more than they pay for. 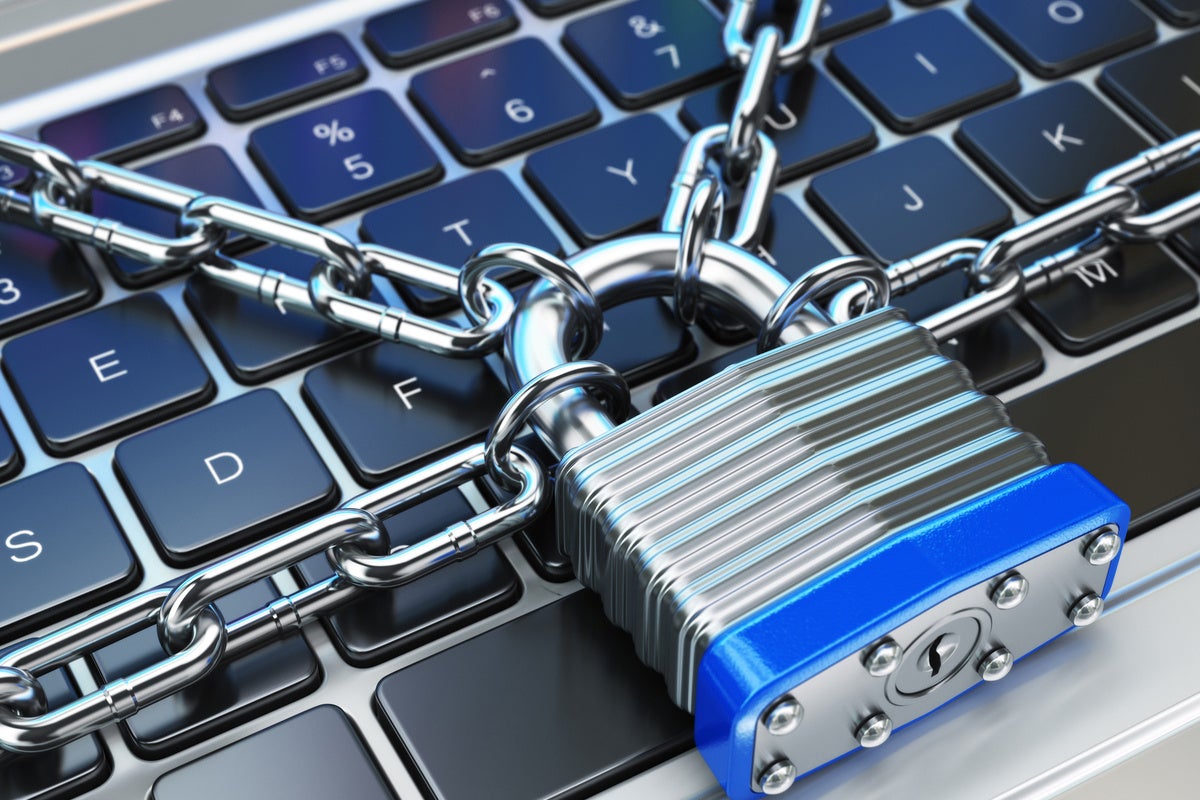 Information about the flaws, dubbed “Krack” by their Belgian discoverer, made news earlier in the month when security researcher Mathy Vanhoef announced weaknesses in WPA2 that could allow criminals to read information transmitted over a Wi-Fi network thought to be encrypted.

The macOS 10.13.1 and iOS 11.1 updates addressed the Krack vulnerabilities, as well as a slew of others. The Mac update fixed a whopping 148 flaws, while the iPhone and iPad update quashed 20 bugs. The bulk of the macOS patches – 90 of the total – plugged holes in “tcpdump,” an open-source network packet analyzer that’s baked into the operating system.

Vulnerabilities summary The following advisory describes two (2) vulnerabilities found in GraphicsMagick. GraphicsMagick is “The swiss army knife of image processing. Comprised of 267K physical lines (according to David A. Wheeler’s SLOCCount) of source code in the base package (or 1,225K including 3rd party libraries) it provides a robust and efficient collection of tools and … END_OF_DOCUMENT_TOKEN_TO_BE_REPLACED 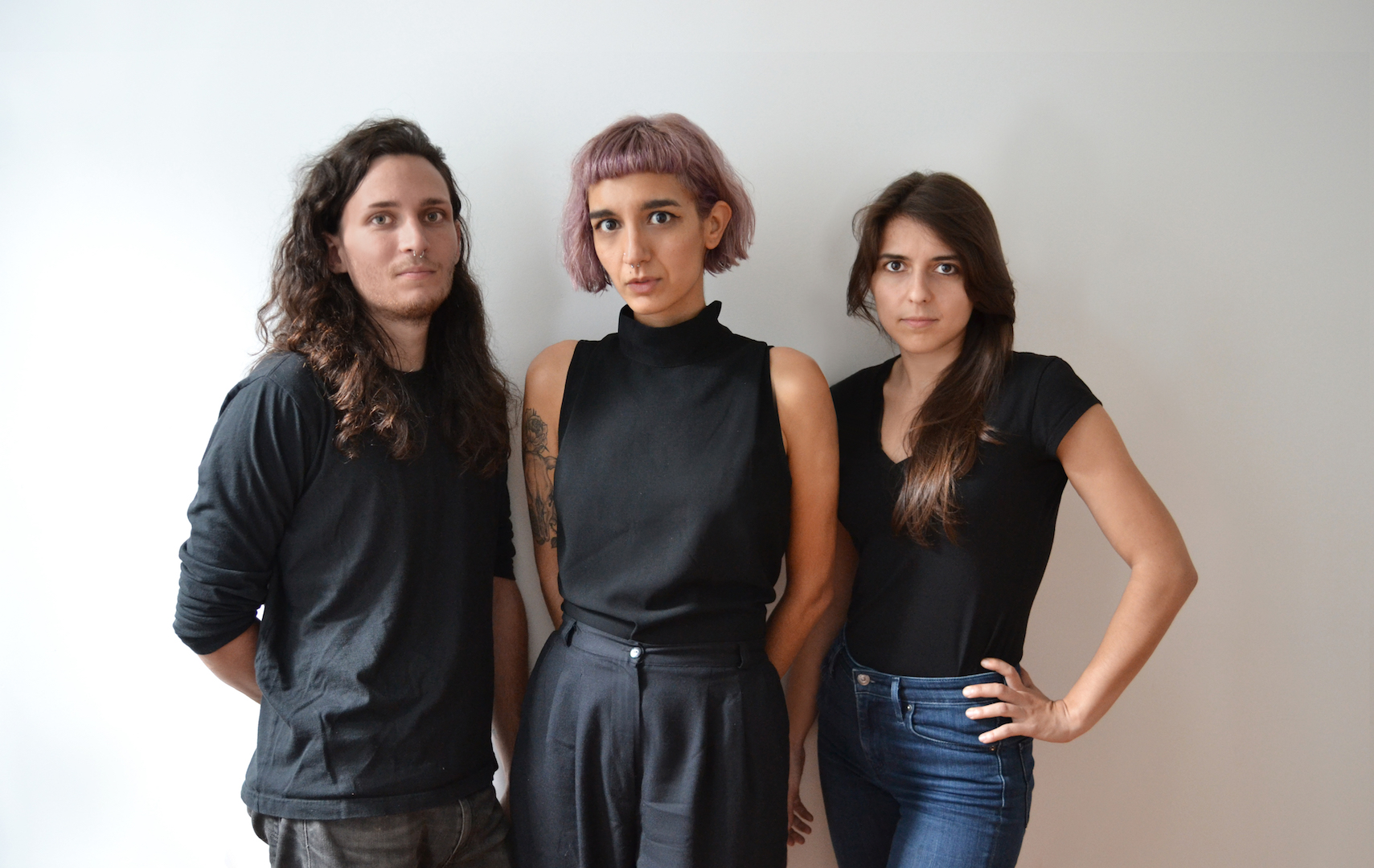 But will it mean losing astrology’s storytelling tradition? 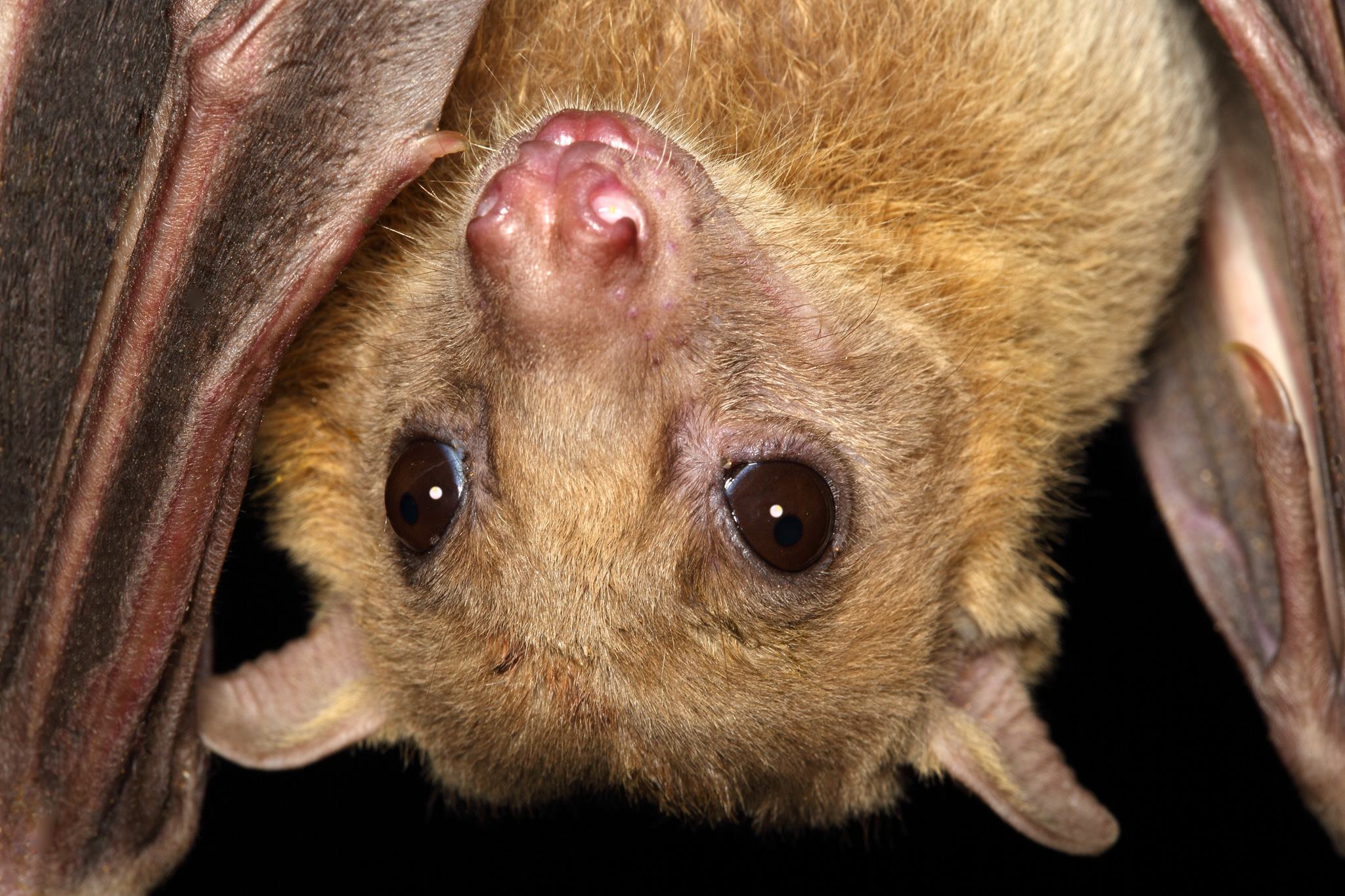 A study of fruit bat pups shows how bats use vocal learning, commonly thought of as uniquely human, to pick up new accents. 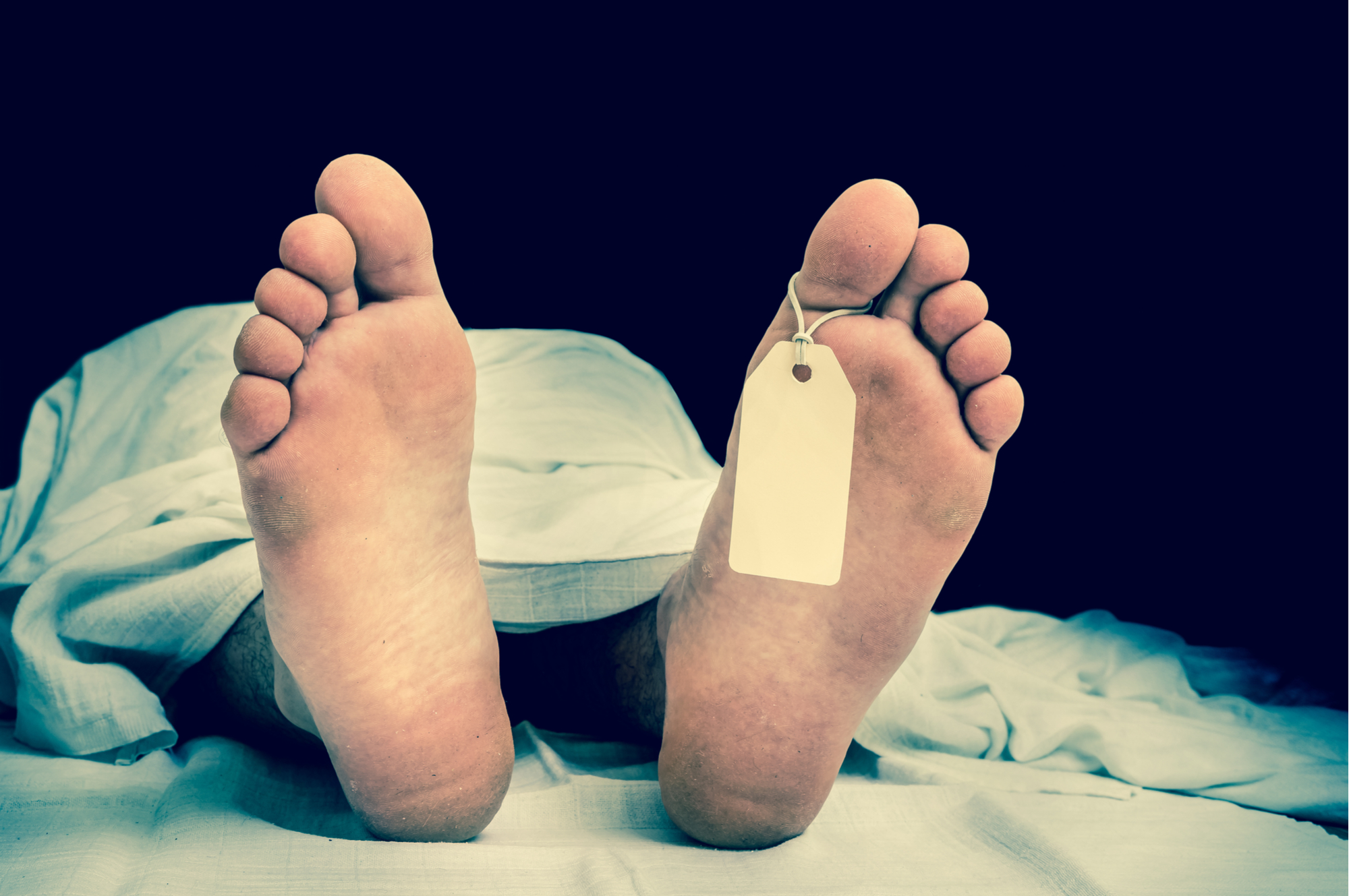 How could innovative ideas improve funerals and final resting places? It’s a question not being asked enough. 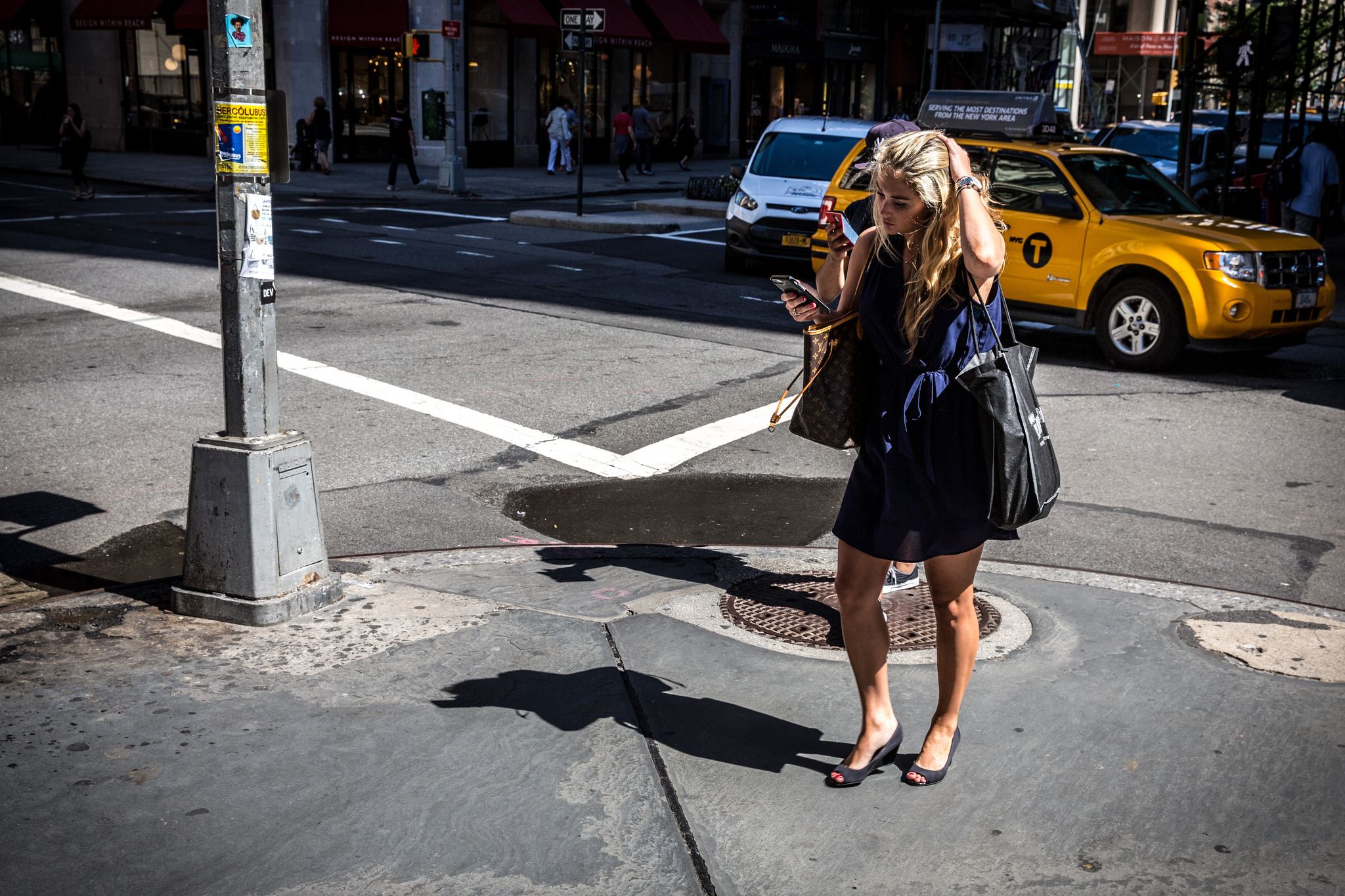 The Canadian province is just the latest place to look at a ban on “distracted walking.”