Splunk has named Gary Steele as its new CEO, three months after the surprise resignation of longtime CEO Doug Merritt.

“The board is focused on identifying a leader with a proven track record of scaling operations and growing multi-billion-dollar enterprises,” Merritt said in a statement at the time.

We now know that leader is Gary Steele, who was the founding CEO of software-as-a-service (SaaS) security vendor Proofpoint, a company he led for nearly 20 years. During that time, Steele navigated both an IPO in 2012 and a private equity buyout from Thoma Bravo last year. He will start on April 11, when he will also take a seat on Splunk’s board. 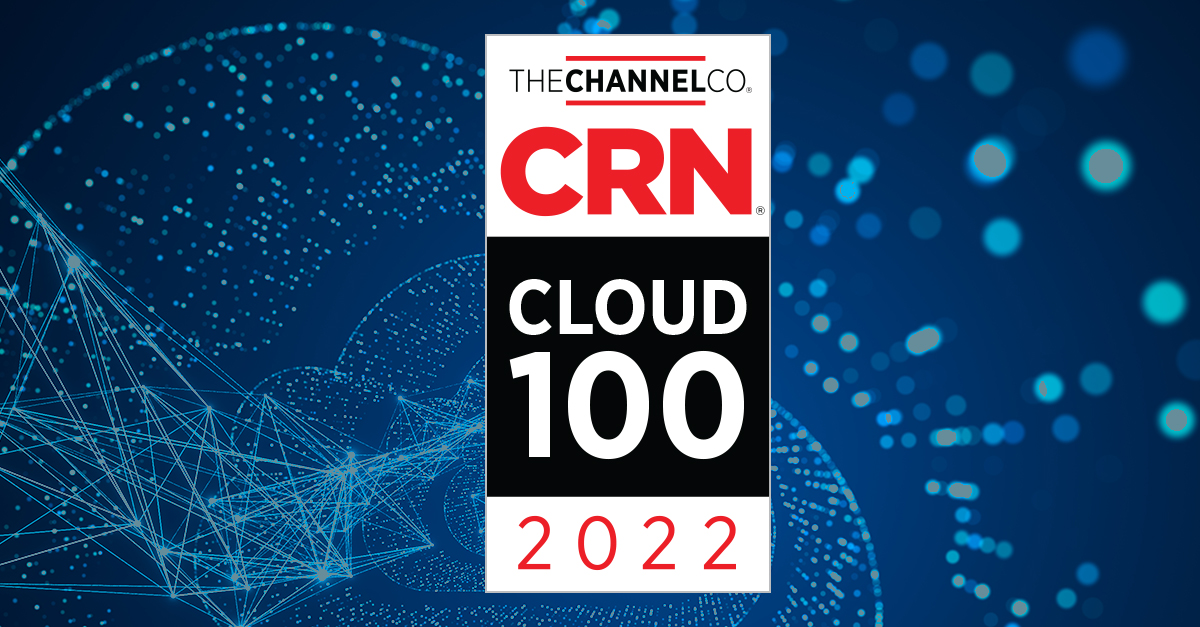 At Sophos, we’re committed to helping organizations secure essential resources and we’re proud to be recognized for the continued expansion of our cloud security portfolio. As a global leader in cloud security, we’ve been recognized by CRN®, a brand of The Channel Company, in its annual list of the Coolest Cloud Companies. This list honors […]

Containers provide a list of benefits to organizations that use them. They’re light, flexible, add consistency across the environment and operate in isolation. However, security concerns prevent some organizations from employing containers. This is despite containers having an extra layer of security built in – they don’t run directly on the host OS. To make… 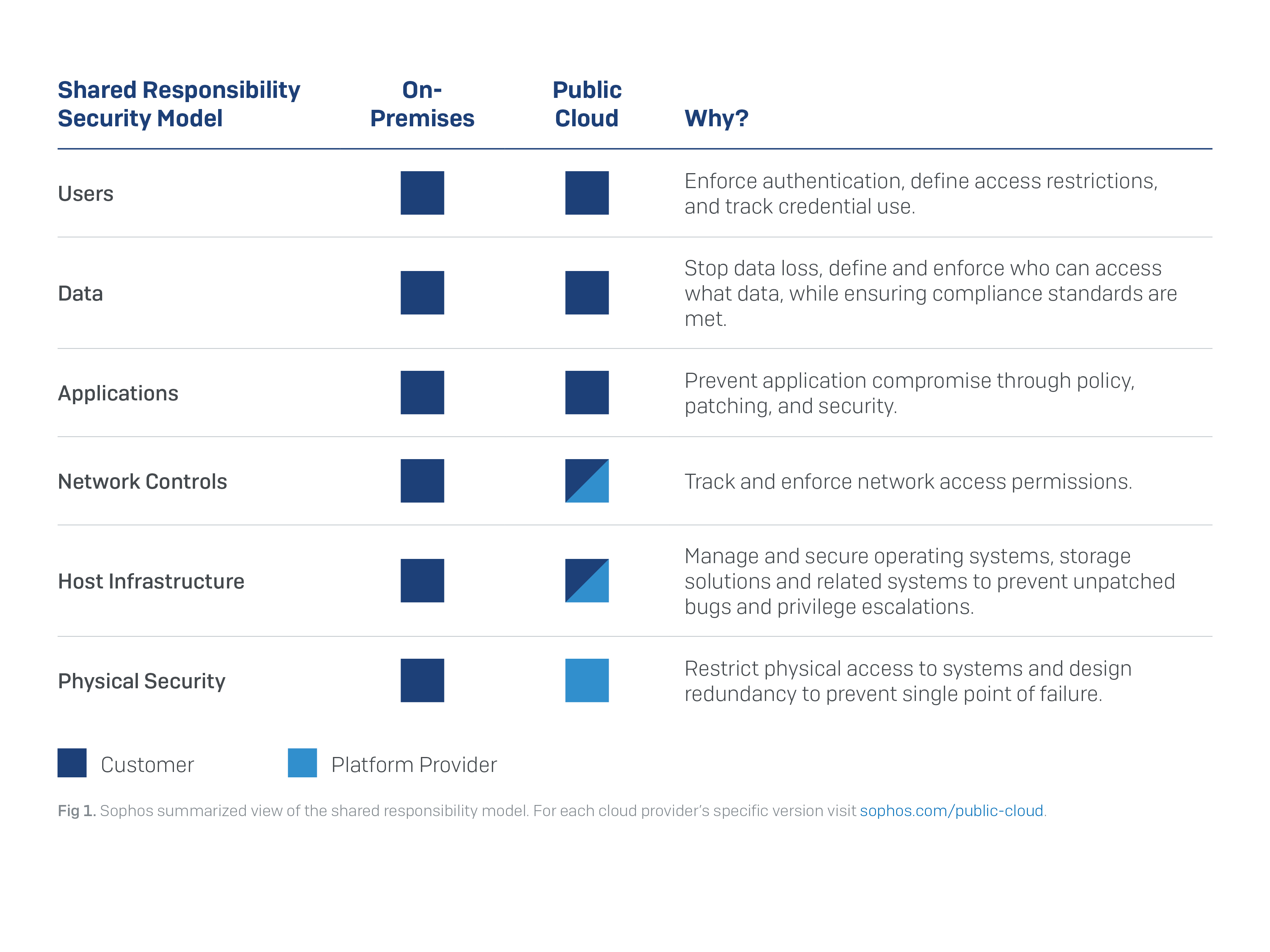 We are excited to introduce guest posts from our newest Trenders from Cloud Conformity, now Trend Micro Cloud One – Conformity. More insights will be shared from this talented team to help you be confident and in control of the security of your cloud environments! Why your cloud security is keeping you up at night…

The post Four Reasons Your Cloud Security Is Keeping You Up At Night appeared first on .