We have seen in my previous post, In product data, we trust: the need for a “centralized digital version of the truth” for packaged products, the urgent need for Consumer… Read more »

The post Is product data the new oil in the Consumer Packaged Goods industry? appeared first on Schneider Electric Blog.

Consumer Packaged Goods (CPG) is a $1.3 trillion sector still dominated by traditional channels. But, according to the World Economic Forum, online sales will grow from around 10% today to 40%… Read more »

The post In product data, we trust: the need for a “centralized digital version of the truth” for packaged products appeared first on Schneider Electric Blog.

With growing consumer demand for more access to trusted, reliable information around their choices, mass retailers and “e-tailers” are using innovative technologies, such as digitization, connected objects and mobile apps,… Read more »

The post How to protect your data from Magecart and other e-commerce attacks appeared first on Malwarebytes Labs. 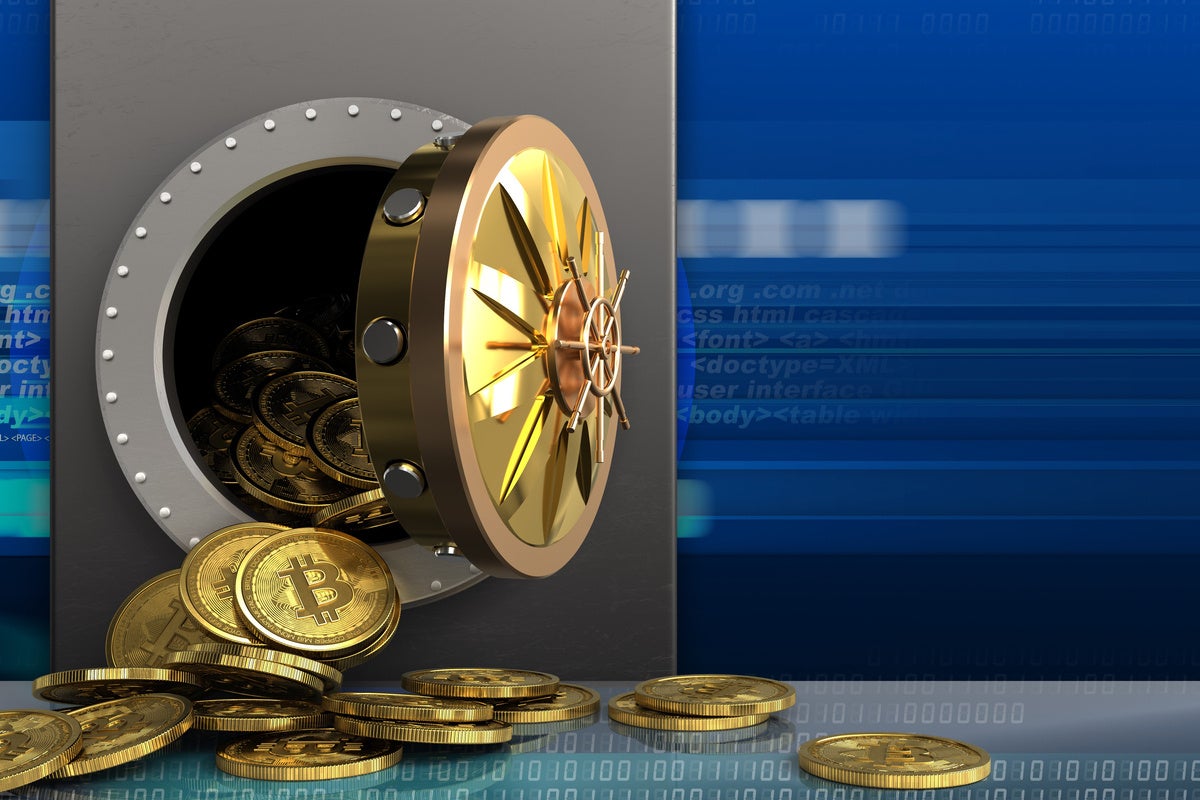 Last year’s blockchain pilot projects are rapidly becoming this year’s live implementations in a variety of industries, and even sectors that have until now been vexed by the distributed ledger technology are following suit.

Case in point: Governments, which are moving to regulate blockchain technology and the cryptocurrencies it underpins.

Cryptocurrencies such as bitcoin that live in open networks, have so far inhabited a  regulatory gray area, because there’s no way for a central authority to track users. The distributed ledgers, however, are useful because they can enable cross-border transactions over peer-to-peer networks in real time, anywhere in the world – without a central governing authority such as a bank or credit card company.