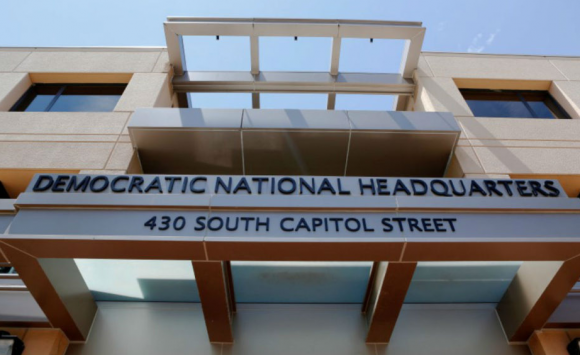 Over the past few weeks, I’ve been inundated with questions from readers asking why I haven’t written much about two stories that have consumed the news media of late: The alleged Russian hacking attacks against the Democratic National Committee (DNC) and, more recently, the discovery of malware on a laptop at a Vermont power utility that has been attributed to Russian hacker groups. I’ve avoided covering these stories mainly because I don’t have any original reporting to add to them, and because I generally avoid chasing the story of the day — preferring instead to focus on producing original journalism on cybercrime and computer security.