The post A week in security (September 30 – October 6) appeared first on Malwarebytes Labs. 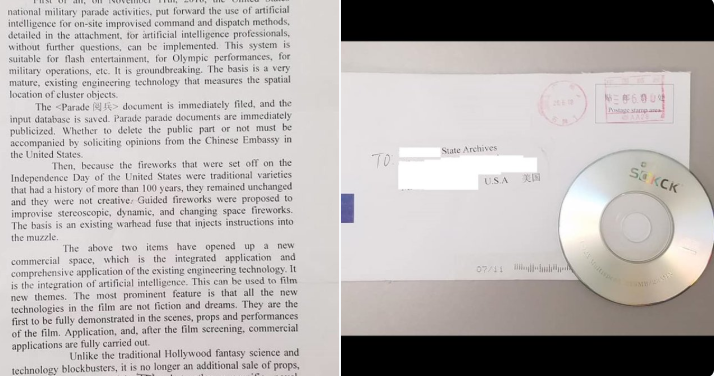 Here’s a timely reminder that email isn’t the only vector for phishing attacks: Several U.S. state and local government agencies have reported receiving strange letters via snail mail that include malware-laden compact discs (CDs) apparently sent from China, KrebsOnSecurity has learned. This particular ruse, while crude and simplistic, preys on the curiosity of recipients who may be enticed into popping the CD into a computer. According to a non-public alert sent by the Multi-State Information Sharing and Analysis Center (MS-ISAC), the scam arrives in a Chinese postmarked envelope and includes a “confusingly worded typed letter with occasional Chinese characters.” 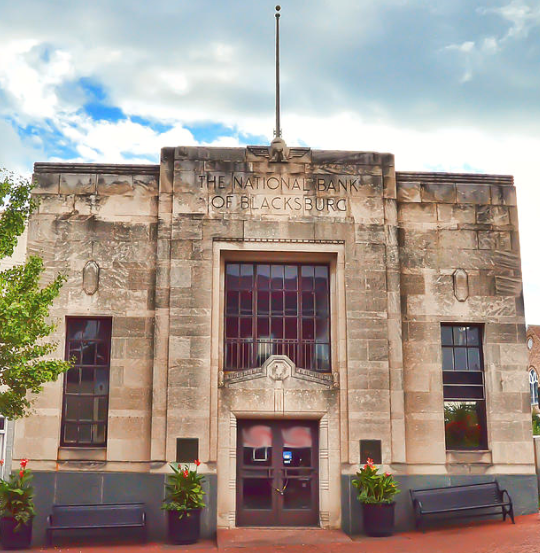 Hackers used phishing emails to break into a Virginia bank in two separate cyber intrusions over an eight-month period, making off with more than $2.4 million total. Now the financial institution is suing its cybersecurity insurance provider for refusing to fully cover the losses.