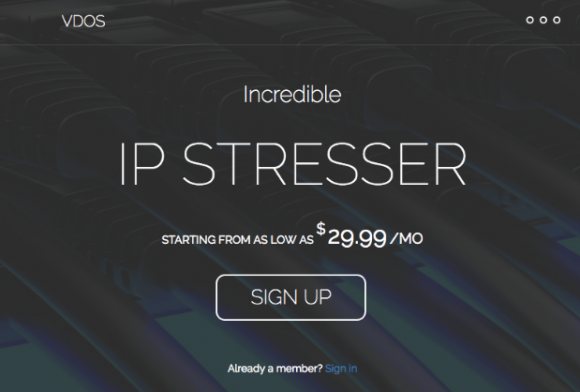 Police in Israel are recommending that the state attorney’s office indict and prosecute two 18-year-olds suspected of operating vDOS, until recently the most popular attack service for knocking Web sites offline. On Sept. 8, 2016, KrebsOnSecurity published a story about the hacking of vDOS, a service that attracted tens of thousands of paying customers and facilitated countless distributed denial-of-service (DDoS) attacks. That story named two young Israelis — Yarden Bidani and Itay Huri — as the likely owners and operators of vDOS, and within hours of its publication the two were arrested by Israeli police, placed on house arrest for 10 days, and forbidden from using the Internet for a month.