The post A week in security (November 23 – November 29) appeared first on Malwarebytes Labs. 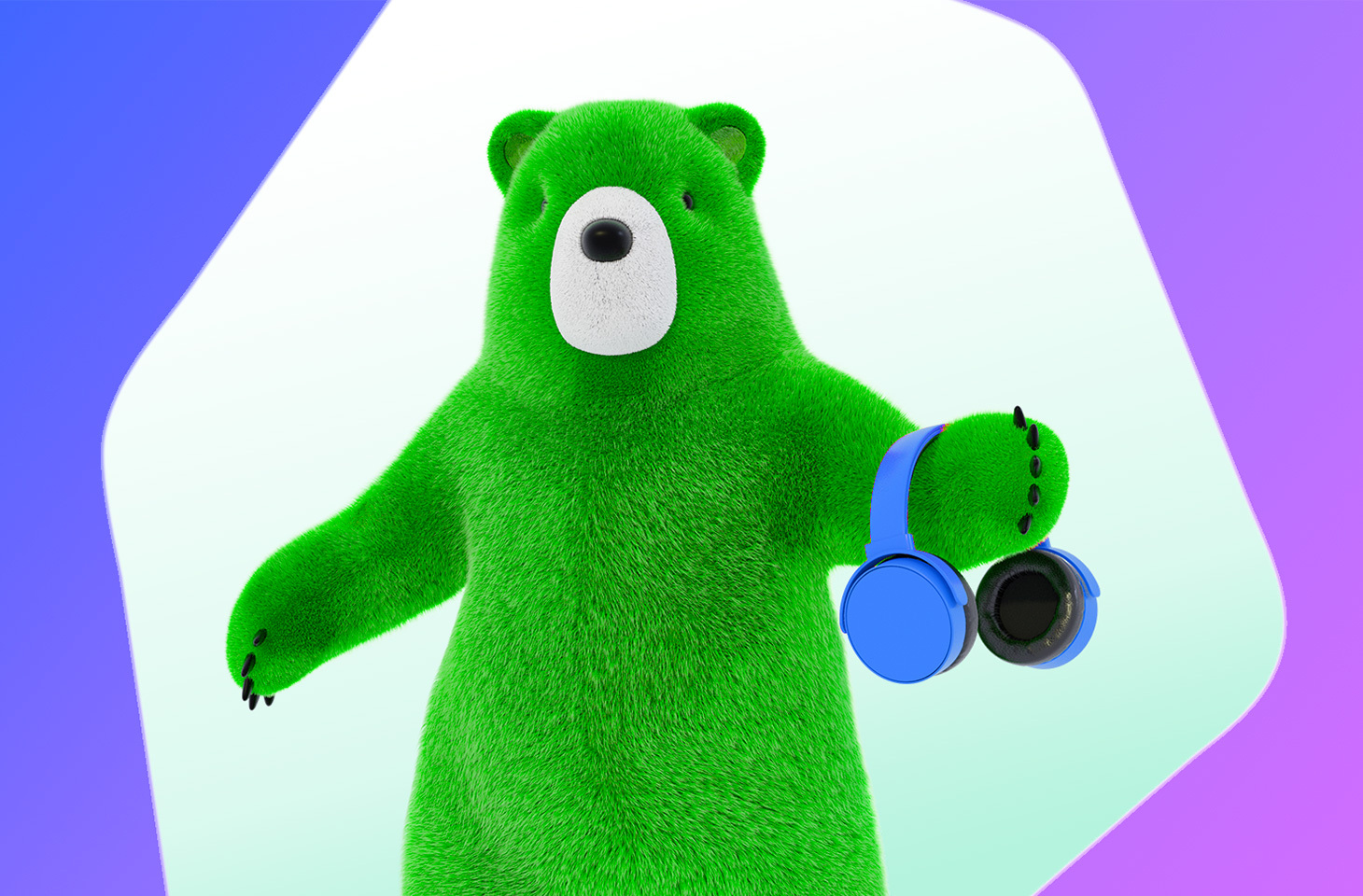 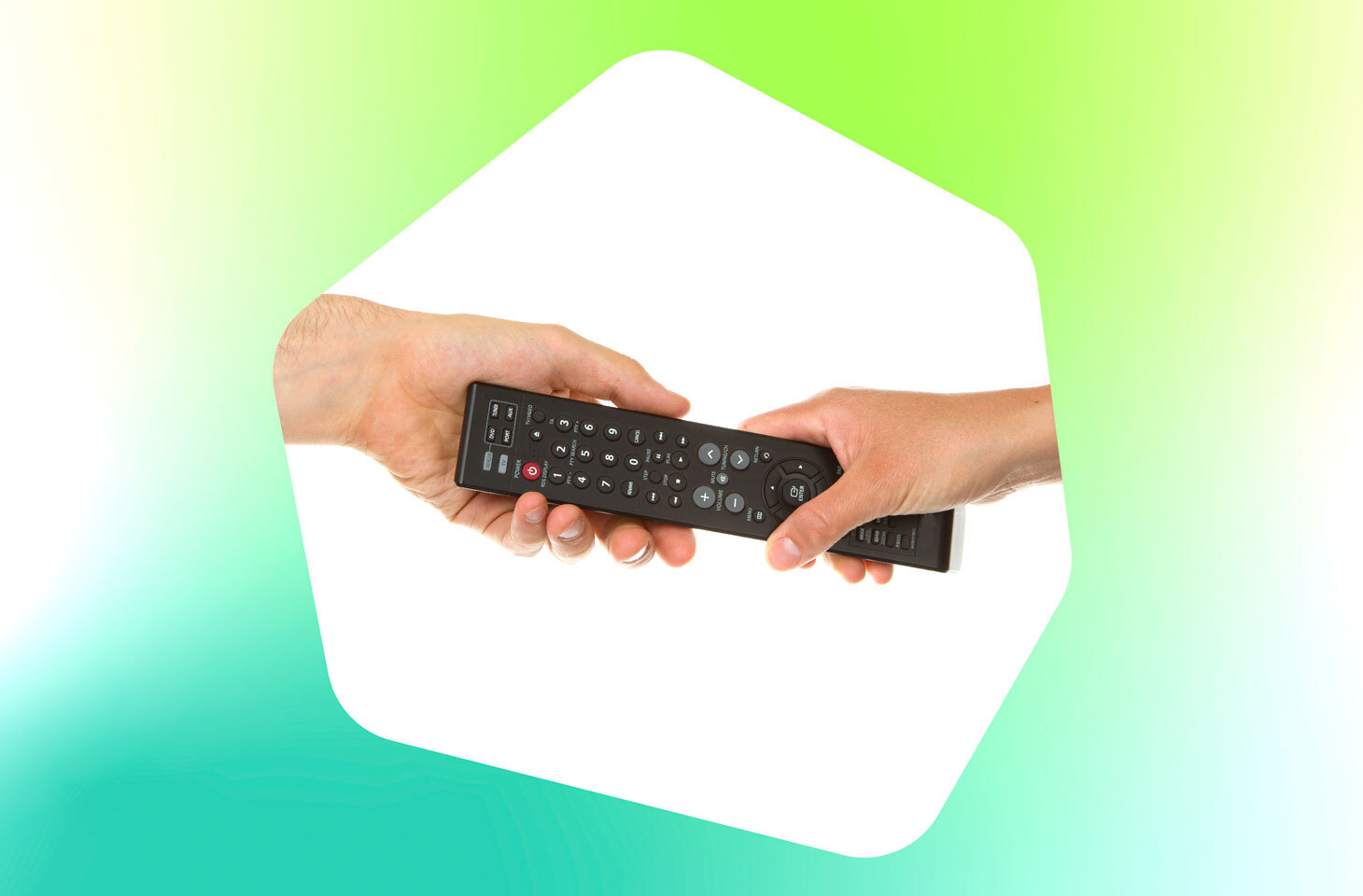 Many services allow you to share your subscription with family. Here’s how popular sites handle sharing.

The post A week in security (March 11 – 17) appeared first on Malwarebytes Labs.

Last week, security firm DirectDefense came under fire for over-hyping claims that Cb Response, a cybersecurity product sold by competitor Carbon Black, was leaking proprietary from customers who use it. Carbon Black responded that the bug identified by its competitor was a feature, and that customers were amply cautioned in advance about the potential privacy risks of using the feature. Now Carbon Black is warning that an internal review has revealed a wholly separate bug in Cb Response that could in fact result in certain customers unintentionally sharing sensitive files.