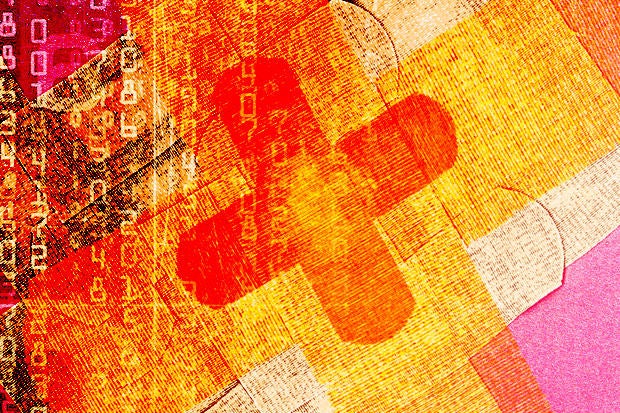 August has seen a flurry of buggy patches:

Win10 1607 – KB 4033637, which arrived last Friday via Auto Update, is still undocumented. A Reddit thread credits Microsoft as saying it’s a July security patch for Flash. Abbodi86 on AskWoody has a different view: it’s an update to the Compatibility Appraiser, which is the software that scans a PC to see whether it’s ready to move to the next version. Günter Born concurs with Abbodi86. (I wonder if it’s a precursor to the Fall Creators Update.) There’s no explanation about why Microsoft refuses to document it, or talk about it.

Win10 1507 and 1511 – KB 4033631, similarly undocumented and similarly pushed thru Auto Update, is also likely an update to the Compatibility Appraiser.

Win7 – KB 4034664, KB 4034679, KB 4034670 all have an acknowledged problem with garbling data on a second screen on multi-screen systems. Microsoft issued a patch for the screen problem, KB 4039884, but then pulled the patch and re-released it, without any explanation or warning. The original Monthly Rollup, KB 4034664, has two additional acknowledged problems, an old problem with LDAP referral chasing and a crash in WordPad. KB 4034664 is still being pushed via Automatic Update.

Word 2016, Outlook 2016 – The Word 2016 patch KB 3213656 causes merged cells to appear garbled and unresponsive. The bug has not been acknowledged by Microsoft, and the patch is still available.

Additional Office problems – These are detailed on the Fixes or workarounds page.

Adobe Acrobat and Reader — The buggy security patch from Aug. 8 has been replaced by a new one, APSB17-24, dated Aug. 29.

Recommendation: Hold off on applying August Windows and Office patches.

Follow the ongoing Patch Alert topic on the AskWoody Lounge.