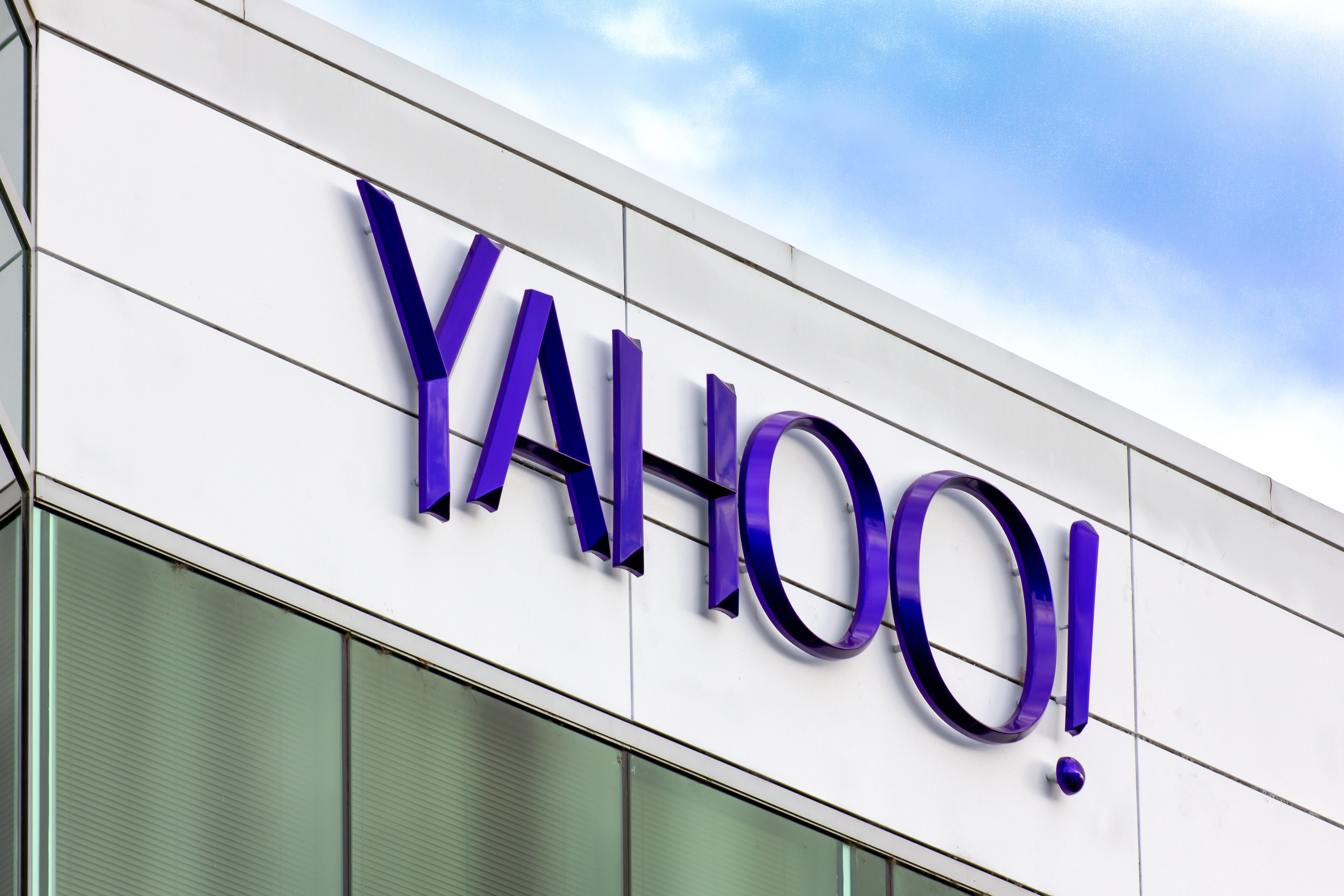 The company revealed on Tuesday that the 2013 breach actually hit 3 billion users—virtually every single individual who ever had a Yahoo email account. Oath, the new name Yahoo got after Verizon bought it last year, disclosed the figure in a new filing.

“The company recently obtained new intelligence and now believes, following an investigation with the assistance of outside forensic experts, that all Yahoo user accounts were affected by the August 2013 theft,” the notice read.

It’s unclear how the company found this new information. We reached out to Oath and will update the story if and when they respond. A Verizon spokesperson declined to comment beyond the filing and press release.