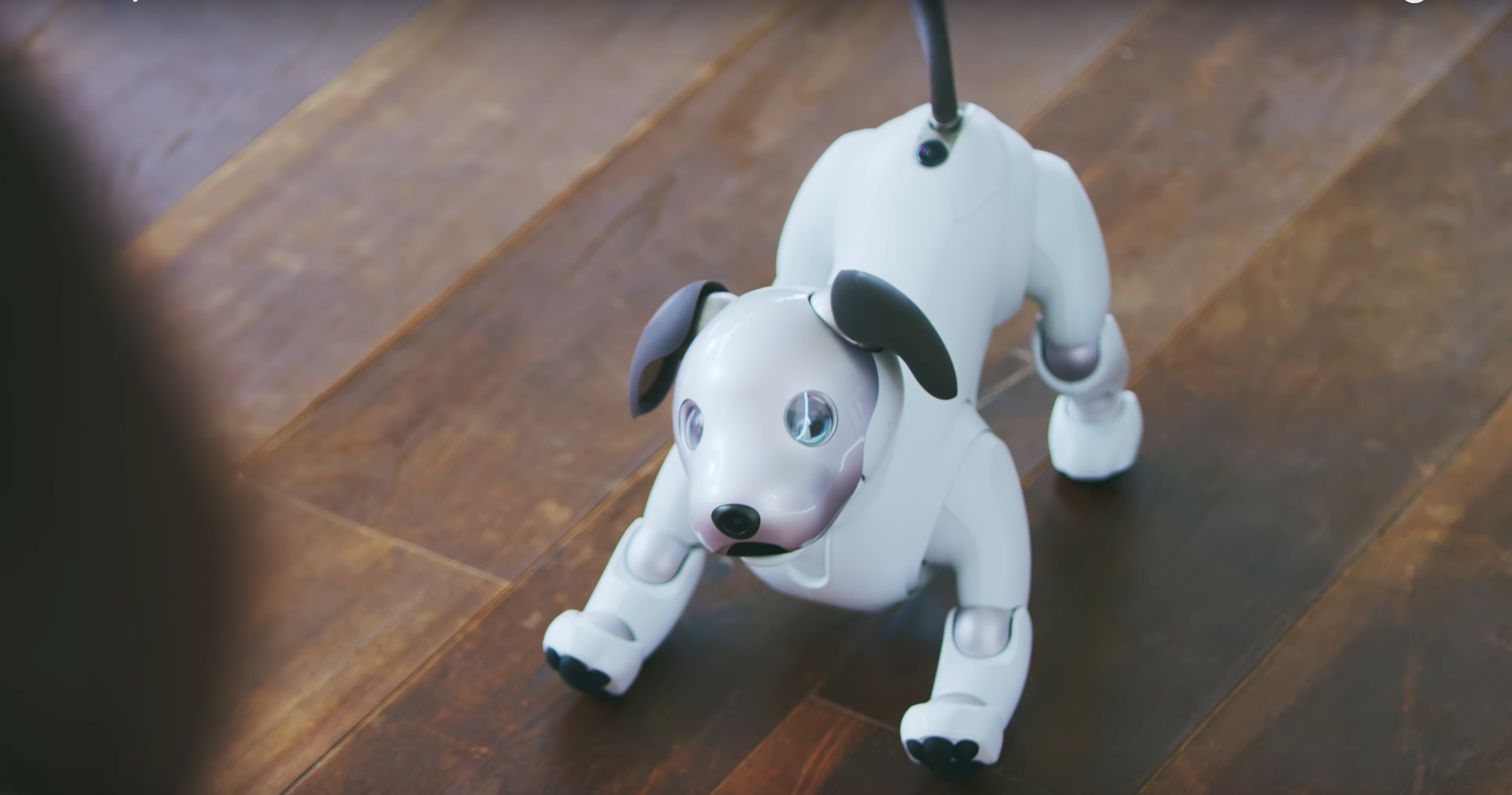 Remember aibo, Sony’s robot dog that warmed hearts in 1999? He’s back, with a new, advanced version on presale in Japan right now. But because it’s 2017 and we can’t have nice things, aibo now requires a subscription to work.

When the first consumer version of aibo hit the market in 1999 it was the perfect symbol of our turn-of-the-millennium futurism. With a price tag of $1,600 it was also a bit of a status symbol, with only the luckiest of kids finding one under their Christmas tree that year.

Read more: There Is One Man, and Only One Man, Who Can Still Repair Your Robot Dog

By 2006, Sony stopped making aibo because we were over it but like everything sacred there’s since been a growing nostalgia that can surely be profitable, so Sony has relaunched aibo. New and improved, aibo now has OLED eyes and can move on 22 axes, making its movements more realistic. Sony also updated its AI software to allegedly make it “form bonds” with owners.

But if you want to go to Japan (the only place aibo is available for now) and throw down $1,700 for an aibo, keep in mind it now requires a $26 monthly subscription. Sony states that this subscription plan is “necessary to utilize aibo,” and will allow your robo-canine to connect to Wi-Fi to function, as well as download updates from the cloud, and to back up data. Just like your wardrobe, entertainment, meal kits, vitamins, razors, and everything else, even your fake pet now requires a subscription. Welcome to 2017, aibo.