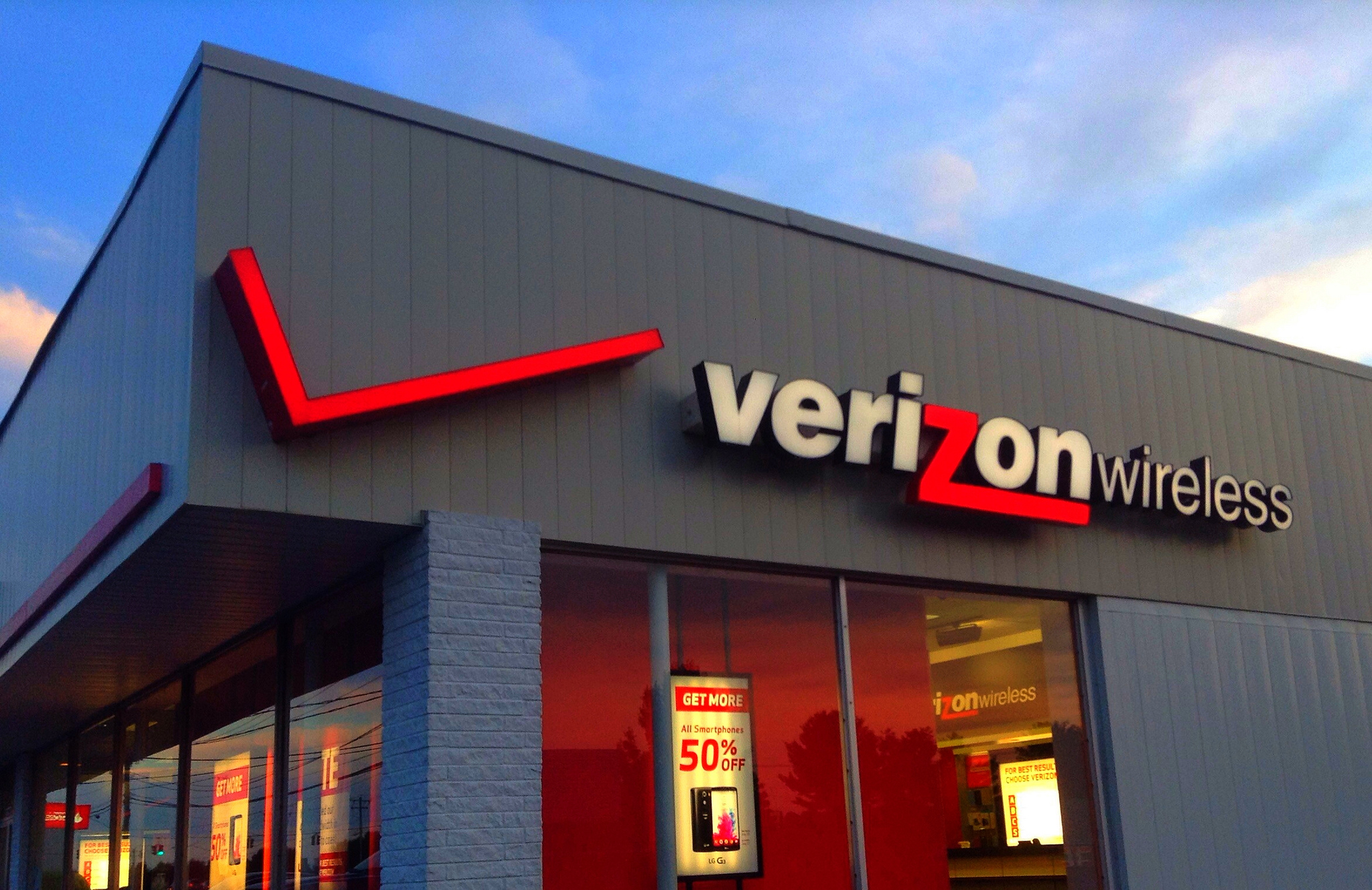 It turns out getting national privacy laws dismantled wasn’t enough for Big Telecom. Now, at least one wireless giant is lobbying to have state-level laws overturned as well.

Verizon filed a white paper last week with the Federal Communications Commission complaining about state level privacy regulations and requesting that the FCC step in and overturn these laws. In the paper, Verizon argues that a patchwork of legislation that differs from state isn’t ideal and a uniform regulatory framework would be easier to navigate.

It’s true that patchwork state-by-state regulations generally aren’t ideal and are harder for national companies to navigate. But America did have a uniform privacy framework in place, until Big Telecom lobbied to have it dismantled earlier this year. In the spring, Congress rolled back Obama-era FCC rules that required ISPs to get permission before they could gather and sell customers’ online information, including browsing history and financial date. This information is highly valuable to advertisers who can use it create targeted ads.

Got a tip? You can contact this reporter securely on Wire @kaleighrogers or email kaleigh.rogers@vice.com

The paper goes on to detail legal arguments claiming that the FCC has every right to supercede state laws. Currently, only Nevada and Minnesota have internet privacy laws in place that rival the repealed federal rules, but as many as 30 other states are actively pursuing similar legislation, according to Ernesto Falcon, legislative counsel for the Electronic Frontier Foundation, a nonprofit dedicated to securing digital privacy and civil liberties.

“Those would be knocked down if the FCC does what Verizon is proposing,” Falcon said.

Falcon noted that Ajit Pai, the FCC Chairman, said in 2015 that the FCC does not have the power to override state laws in this way. Pai was referring to federal intervention in state laws that prohibit municipal broadband networks, and only referenced part of the legal argument Verizon makes, but nonetheless seemed to have already decided what Verizon wants isn’t the FCC’s job:

“The FCC simply does not have the power to do this,” Pai said at the time. “In taking this step, the FCC usurps fundamental aspects of state sovereignty. And it disrupts the balance of power between the federal government and state governments that lies at the core of our constitutional system of government.”

Read more: The Town That Had Free Gigabit Internet

Falcon told me he also doesn’t think the FCC has the legal authority to intervene in this way, but said any decision could take years of litigation to finalize, with ISPs gaining access to private data in the meantime.

“I don’t think [Big Telecom] realized how upset and motivated the public would be in demanding their privacy,” Falcon said. “Now they’re eating crow.”