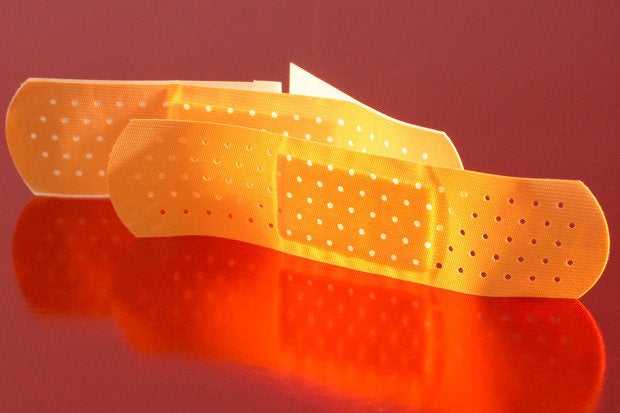 As I reported last week, Microsoft released a handful of buggy patches designed to fix the “Unexpected error from external database driver” bug introduced by all of the October Windows security patches. As noted then, the bug fixes have bugs themselves, and the cure is worse than the disease.

Now comes word that Microsoft has not only yanked the bad patches; it’s also deleted the KB articles associated with the patches.

Specifically, all of these KB articles report that the page does not exist:

The official update pages no longer mention the banished buggy patches, and the corresponding entries no longer appear in the Update Catalog. It’s as if they never happened.

Two of the patches designed to fix the “Unexpected error from external database driver” bug are still available:

These patches were all a part of the surprise “Patch Thursday” release last week. They’re optional patches, listed in all of the corresponding update history pages, not pushed out through Windows Update, only available by download.

It’s not apparent, at this moment, exactly when Microsoft pulled the patches, although they were reported missing on Sunday, German time.

Join us for further commiseration on the AskWoody Lounge.