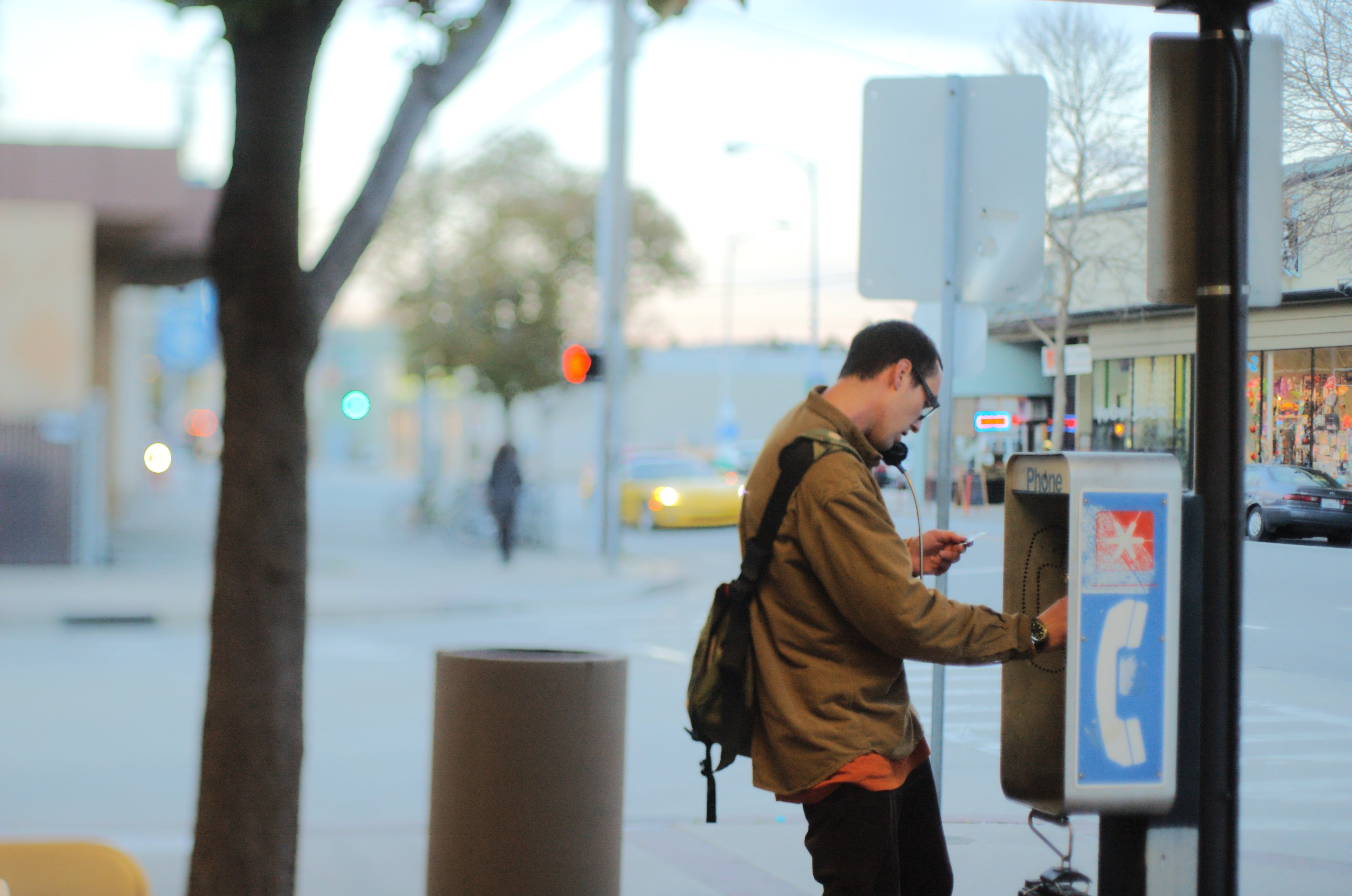 Disruption-y tech companies like Uber and Twitter are a big part of “the discourse” and our daily lives, but neither of them make any profit. You know what once-groundbreaking technology doesn’t have any problems making bank year after year?

Most people now have a cell phone, so you may have wondered who still uses those rusted, quarter-eating boxes. As it turns out, a lot of people do. According to the Canadian Radio-television and Telecommunications Commission’s 2017 monitoring report, payphones in Canada made $22 million CAD in 2016 (this figure may not account for the cost of upkeep, but the CRTC has stated in the past that payphones are “financially viable at current rates.”) That’s spread out among nearly 60,000 payphones in the country, which made roughly $300 per phone over the course of the year. That’s at least a few calls per day, each.

The US numbers are similar: The FCC reports that in 2015 payphones made $286 million, which is comparable for a population ten times the size of Canada’s.

It might not be much in the grand scheme of the multi-billion dollar telecommunications industry, but it goes to show that some old and decrepit (and, crucially, shared) technologies still play a key role in many people’s lives. Payphones are out here making money while some of the newest, hottest, and most “successful” tech companies around are still figuring out how to get their revenues to climb ahead of their yearly losses.

These numbers remind me of other commonplace things that seem out of date in today’s increasingly individualized, “Uber-for- X” tech landscape—like neighbourhood laundromats—that are still essential community spaces for people who can’t afford the personal devices that define much of the modern economy and job market. These spaces, and these people, need support.

The CRTC has done some good work on this. In 2013, the regulator rejected a proposal from Bell Canada—a telecom giant that operates many payphones in Canada—to increase the price of a payphone call from 50 cents to $1, stating that wireless service “is not an affordable option for all.” The CRTC has also put policies in place acknowledging the negative impact that removing payphones may have on small communities.

Still, it does look like payphones are on the way out. The CRTC’s 2017 monitoring report shows the number of payphones in the country nearly halving over the past five years. Even more tellingly, revenue per payphone decreased by half in the same period.

Payphones might not be profitable forever, but they’re still filling a need in a world that’s quickly changing around them.