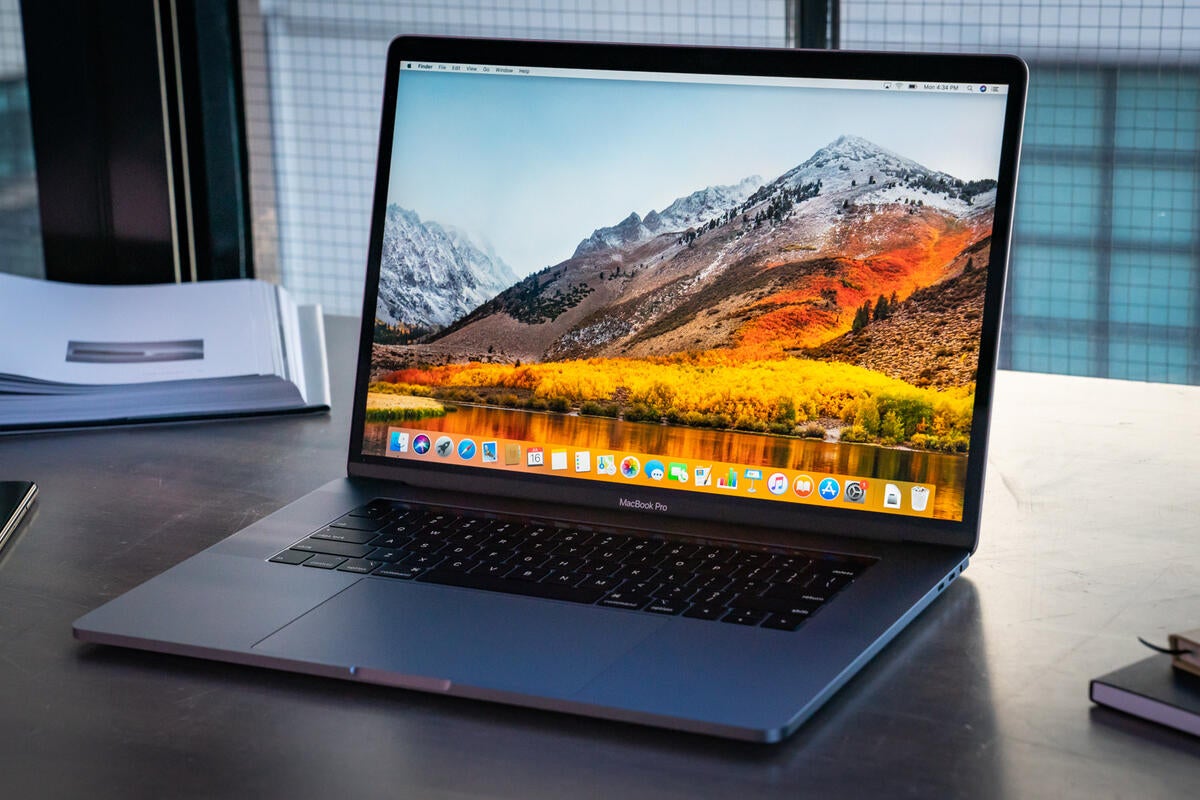 Earlier this month, Apple unveiled its newest generation of MacBook Pros; all feature a significant bump in performance, a redesigned butterfly keyboard, the arrival of “Hey Siri” commands and a second generation of Apple’s T-series chips. The T2 chip works to improve performance and includes a Secure Enclave for encryption operations to secure the laptops and power Apple’s TouchID as well as the Touch Bar. (The T2 chip is already in Apple’s iMac Pro.)

One of the big narratives around the new MacBook Pro – and the T2 chip, in particular – is that they are true professional-level machines with IT-friendly security capabilities that help protect everything from the SSD storage to the start-up process to the apps being used. (This last item is important since users can install apps from outside of the Mac App Store, which is curated by Apple.)

This powerful combination is a strong argument for moving a company or specific departments to Apple laptops. There’s incredible performance for demanding tasks, multilayered security built into pretty much every layer of operation, and access to FileVault encryption. With FileVault in use, it becomes next to impossible to get data off a Mac’s SSD because of the level of encryption and the fact that the Mac itself signs the encryption keys.

For most laptops, a thief doesn’t need to do much to hack into them if they’re stolen: Simply yank the hard drive or SSD and “recover” the data on it while bypassing security mechanisms normally applied when the OS loads/boots.