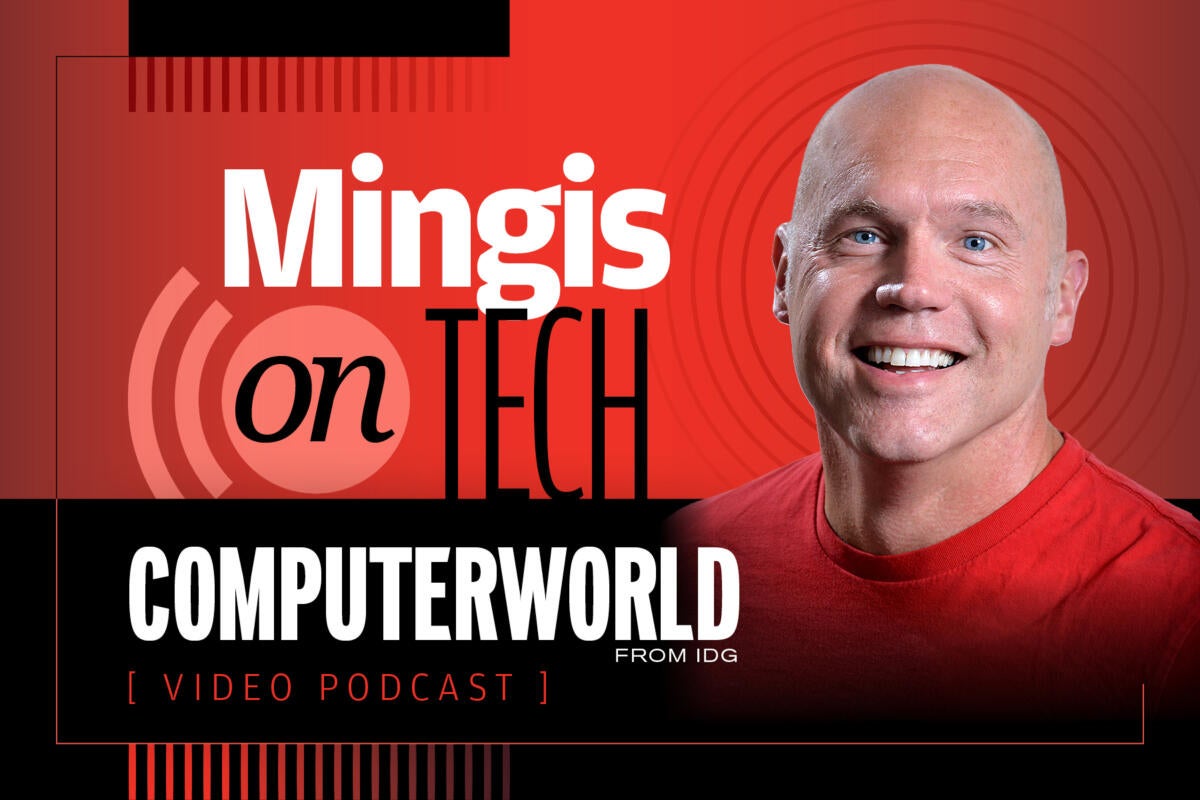 Data breaches have become so common, and so frequent, that when companies like Facebook or Google admit to data leaks or outright hacks, users fret, the companies pledge to do better, and government regulators (sometimes) issue stern warnings.

Given that both companies are now in the business of “corporate surveillance,” the potential for breaches ahead is unlikely to change anytime soon, according to CSO‘s J.M. Porup.

Haven’t heard that phrase before? Neither had Computerworld Executive Editor Ken Mingis, who sat down with Porup for more insights about what’s going on.

To be clear, said Porup, Facebook, Google and other social media firms have savvy, top-notch security teams doing their best to fend off bad guys. But the treasure trove of data the companies acquire – that’s where “corporate surveillance” comes in – also attracts the best and most resourceful hackers.

The result? An on-going war between the bad guys and companies that collect user data – with those very users caught in the middle. The most likely solution will be government oversight, Porup said, pointing to efforts like the General Data Protection Regulations (GDPR) coming from the European Union.

That kind of oversight, Porup and Mingis agreed, isnt likely at the federal level anytime soon in the U.S. But state action like that bubbling up in California could make a difference.

For an audio-only version of this episode, click play (or catch up on all earlier episodes) below. Or you can find us on iTunes or Pocket Casts, where you can download each episode and listen at your leisure.

Happy listening, and please, send feedback or suggestions for future topics to us. We’d love to hear from you.