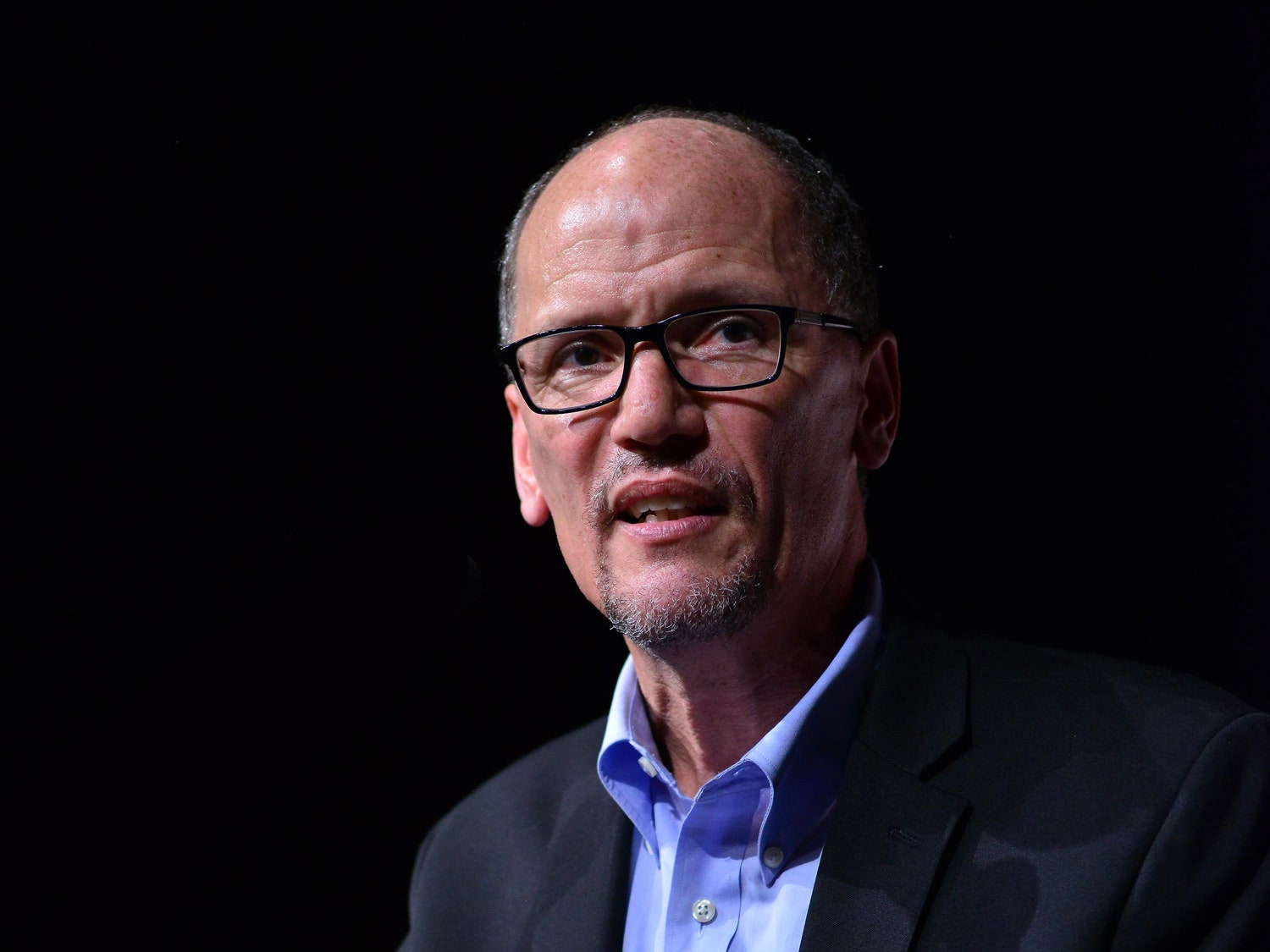 Late Thursday night, Buzzfeed published a report that President Donald Trump instructed his former lawyer and fixer Michael Cohen to lie to Congress. If true, it means impeachment can’t be far off. In fact, Trump’s behavior has been so broadly suspect, Garrett Graff argues, that he’s either a Russian agent or the biggest “useful idiot” in history. Or both.

In other government news, we took a look at the major toll the government shutdown has taken on US cybersecurity. It ain’t pretty. We broke down the various failures that led to the federal government losing track of thousands of children separated from their parents at the border. And we took a closer look at Trump’s missile defense plan, whose space lasers likely won’t come to fruition any time soon.

There were private sector security stories this week as well. If you use bots on Telegram, know that your encryption gets a downgrade for those chats. A since-patched Fortnite vulnerability left accounts vulnerable to takeover. A sort of “breach of breaches” left 773 million records exposed on a popular cloud services, email addresses with associated passwords in plaintext. And we took a look at how GPS tracking can help curb domestic violence.

On a refreshingly upbeat note, Robert Wright argues that in a roundabout way, Trump and other nationalist leaders could and up sparking a new era of globalism. And on a dystopian note, what if that harmless Facebook #10YearChallenge meme wasn’t so harmless? Just, you know, what if?

And there's more! As always, we’ve rounded up all the news we didn’t break or cover in depth this week. Click on the headlines to read the full stories. And stay safe out there.

In an update to its ongoing lawsuit against Russia for the 2016 hack of its systems, the Democratic National Committee claims that shortly after the 2018 midterms, it was hit with a spearphishing campaign with certain hallmarks of Russian activity. Attribution is a tricky business, and the DNC didn’t provide much specific evidence to back up their claims of Russian involvement, but it lines up with a previous wave of Russian spearphishing noted by security firm FireEye last fall. The DNC says it believes the attempt was not successful.

Security researchers at UpGuard have identified yet another database improperly exposed to the open internet. This one belongs to the Oklahoma Department of Securities, which left millions of files open to public access. Included in the haul was sensitive personal information, system credentials, and business information. The files were only exposed for about a week, limiting the chance that any bad guys got their eyeballs on it.

The ACLU is suing the FBI, ICE, Customs and Border Protection, and four additional government agencies over their investment in social media surveillance. So far, none of the agencies have responded to records requests about how they use those technologies against US citizens.

Nathan Seidle’s wife gave him this already locked safe as a gift with no combination. Weird present, but he loves a good challenge. So he built a safecracking robot.