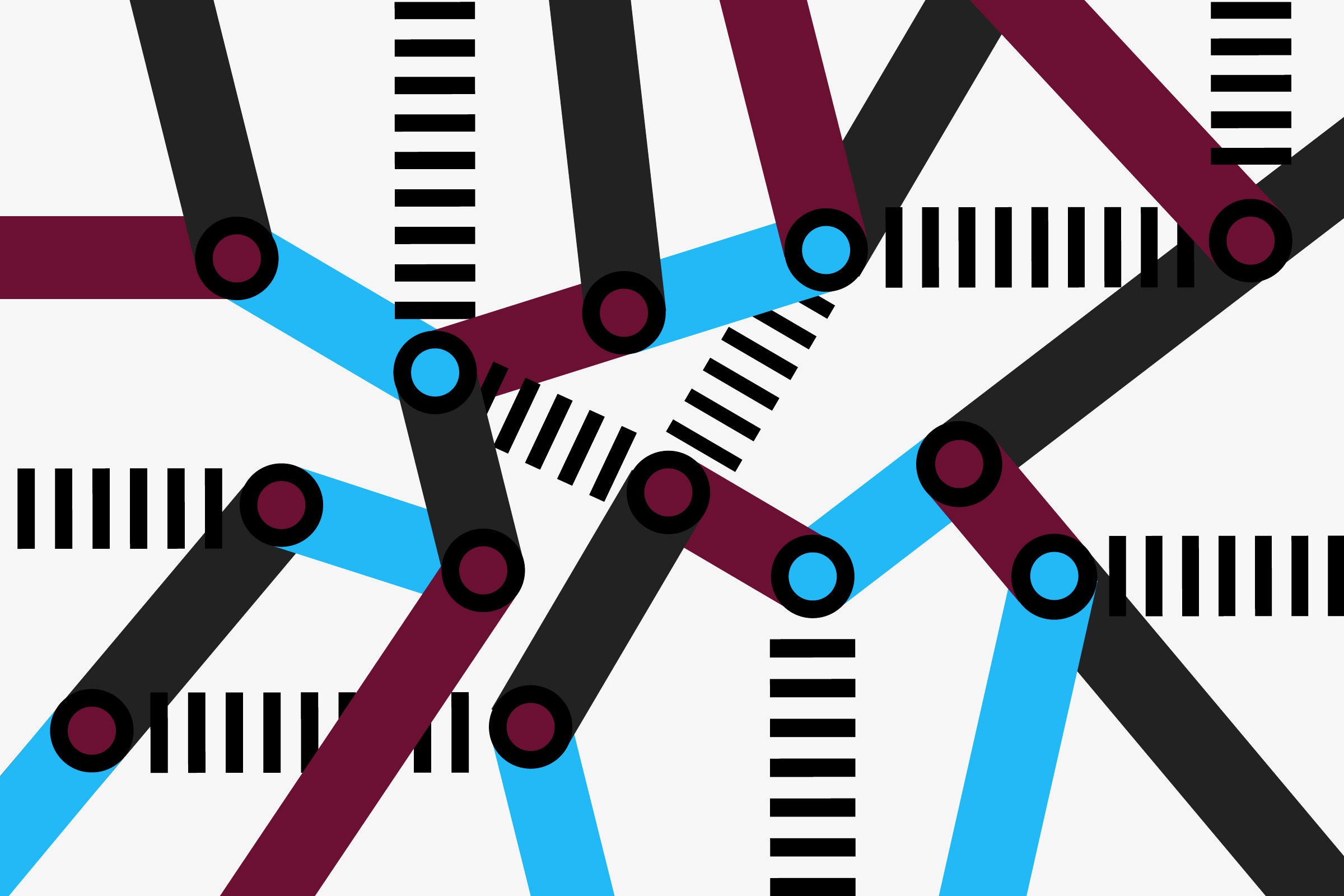 Over the past 18 months, Google has pushed to improve Chrome extension security—a welcome goal given the sketchy morass of extensions that have been out there for years. But one proposed change related to this effort threatens to hobble ad blocking extensions. And the pending transition has set up a showdown between Google, ad blocker makers, and even other browsers.

The crux of the debate is a new application programing interface, known as the Declarative Net Request API, that Google will offer in place of an existing mechanism called the Web Request API. Ad blockers use the latter to comb your browsing data and look for ads. Google says that the new iteration better protects your data, and helps ad blockers work more more efficiently. But ad blocker developers argue that the new arrangement will hinder their ability to quickly and correctly identify ads, without necessarily providing the benefits in practice that Google claims.

"This has been a controversial change since the Web Request API is used by many popular extensions, including ad blockers," Google wrote in a blog post shared with WIRED on Wednesday. "We are not preventing the development of ad blockers or stopping users from blocking ads. Instead, we want to help developers, including content blockers, write extensions in a way that protects users’ privacy."

"It becomes a bad thing when it’s the only option."

Google says it has been collaborating with outside developers and incorporating their feedback since ad blocking services first got wind of the proposed changes in January. Ad blockers use the APIs Google offers to set up rules about what types of content gets blocked, and how and when it does. Google says that as a result of its discussions with developers, the new Declarative Net Request API will support dynamic rules as a page is loading, not just static declarations that may lack nuance. And the new API will limit extensions to 150,000 rules each, a big jump from the old limit of 30,000 rules per extension.

Google says that while there may be an adjustment period for the new API, the changes it has been making to Chrome extensions overall have resulted in meaningful and important improvements in user security and privacy. The company says that the rate of malicious Chrome extension installations is down 89 percent since early 2018. And the company now blocks about 1,800 malicious uploads a month, before they are ever offered to users.

Ad blocker developers say, though, that while they are frustrated by the extra money costs accommodating the API change will impose, their real concern is that the changes may not serve users in the way Google says.

"I think they've been trying to give the impression that they’re working with the developer community when in fact they’re pretty entrenched in what they want to do," says Jeremy Tillman, president of the privacy and security-focused ad blocker Ghostery. "The new API is not in itself a bad thing, but it becomes a bad thing when it’s the only option because it lacks the flexibility that the Web Requests API provides."

Critics have also noted that Google's revenue is largely ad-based, giving it an inherent incentive to allow ads to run. Google has long maintained that the API changes have nothing to do with hindering ad blockers specifically, and that in fact the company wants to work with these services to ensure a smooth transition to the new approach. Chrome also wouldn't be the first major browser to impose a rules-based system; Safari has for years, allowing 50,000 rules.

Elsewhere, the Opera, Brave, and Vivaldi browsers upped the drama this week even more by saying that they would continue supporting the old Web Request API for ad blockers and other extensions regardless of what Google has in the official Chromium code base. Google says it will only continue supporting the old API for enterprise Chrome users like businesses and schools.

Google hasn't laid out specific timing for when the new rules, collectively called Manifest V3, will take effect. The company says it is still revising the new mechanisms and is "actively exploring other ways to expand this API." Ad blockers emphasize that they'll adapt to whatever requirements Google lays out; their survival depends on it. But it's still unclear the degree to which the changes will benefit users in the end—at least when it comes to keeping ads out of their tabs.

Thanks to an assist from Congress, your cable company has the legal right to sell your web-browsing data without your consent. This is how to protect your data from preying eyes.