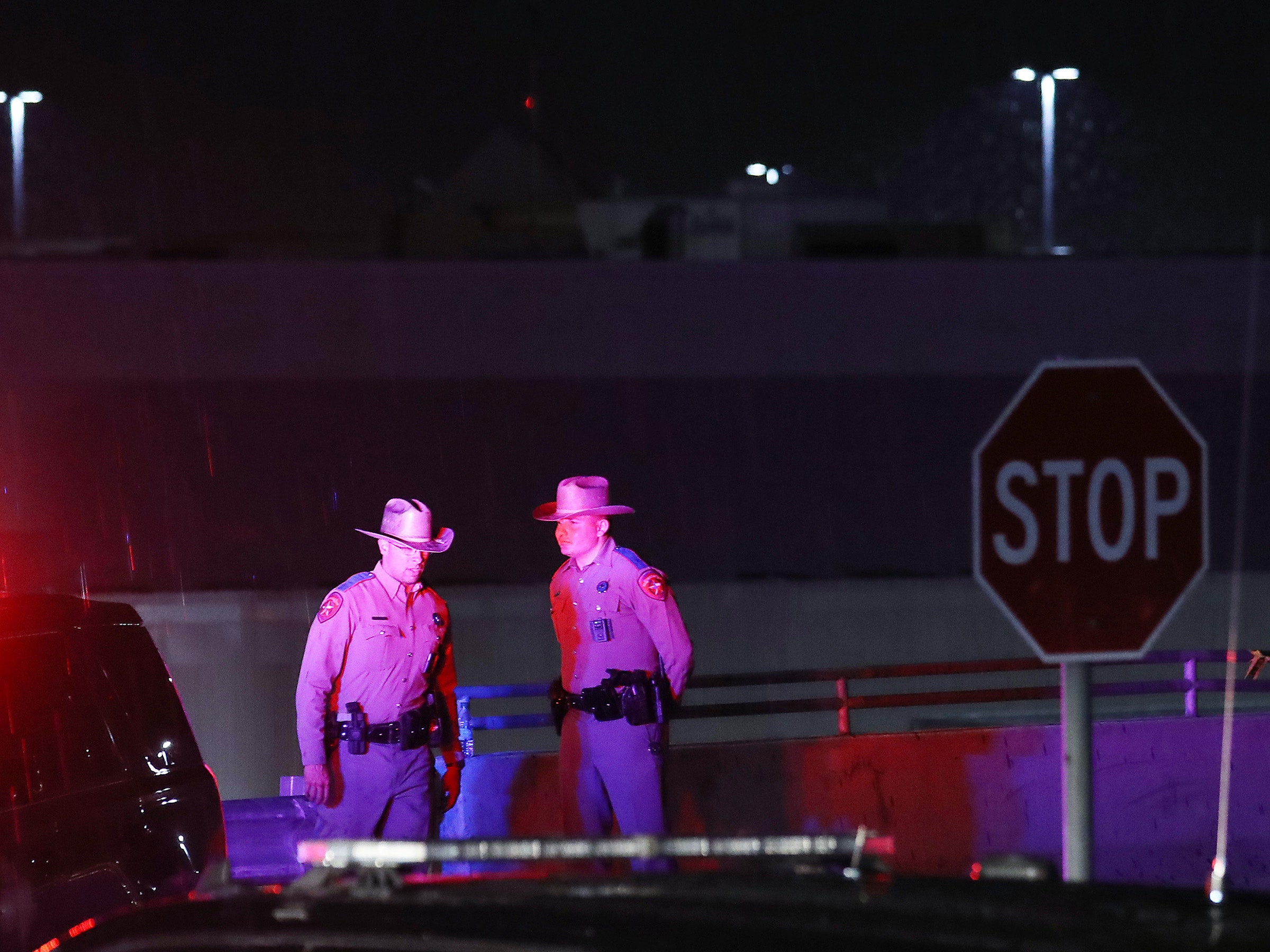 Less than 20 minutes before a mass shooting in El Paso that left 20 people dead and dozens more wounded, the alleged gunman appears to have published a manifesto on 8chan, the notorious internet forum. If verified, it will be the third such document to accompany a mass shooting since March.

Previously, manifestos were published by the alleged Christchurch shooter, who killed 51 people at two mosques in New Zealand in March, and the gunman who opened fire and killed one person at a synagogue in Poway, California, in April. They, too, used 8chan to deliver their epistles of hate. Both times, and now again with El Paso, extremism researchers have pleaded the same case: Don’t amplify the message.

It’s a surprisingly difficult ask. Being able to ascribe a motive lends some semblance of order to a senseless act of violence, especially in a weekend that saw further mass shootings in Dayton, Ohio, and Chicago, Illinois. And 8chan’s role in hosting the Christchurch, Poway, and El Paso manifestos makes it deserving of scrutiny, as does the apparent “gamification” of shootings the message board foments, as independent investigative outlet Bellingcat has so lucidly laid out. Yet the more oxygen these manifestos get, the wider their messages spread. And no one understands that better than the alleged shooters themselves.

“Those manifestos are specifically designed to be objects of media manipulation,” says Whitney Phillips, who researches troll culture and online extremism at Syracuse University. “They’re written and publicized in a way to generate the maximum amount of journalistic coverage.”

At the same time, it seems difficult to outright ignore these postings, especially when some politicians attempt to fill that void by blaming videogames rather than racist extremism. (Scientific research has shown that videogames and violence are not linked.) The alleged El Paso shooter’s words have also drawn attention for apparent parallels to the broader anti-immigrant rhetoric espoused by some corners of the GOP, including the White House. Besides, to confront this ongoing horror it surely helps to better understand it.

Fair enough. But in engaging with texts like this, extremism experts advocate for “strategic silence” rather than a detailed accounting. Report on the manifesto’s existence, sure, and on its role in recruitment. In doing so, though, be sure to think about whom the coverage benefits.

“Do we really need to break down the specifics of the manifesto to understand that the action was motivated by violent hatred?” Phillips asks. “If you quote the manifesto verbatim, that’s going to frame the conversation in their terms. It’s going to go along with their game. They become the center of the universe, and everyone else revolves around them.”

That’s especially important given that these missives are largely performative, written with the understanding that the media and law enforcement will find them, pore over them, and share their contents either in summary or in full. They’re designed to exploit the hunger of the press and the public to find meaning, and engineered to give their authors maximum virality. There’s inherent danger in covering them at all, and even more so at face value.

“It’s not a good-faith document. It isn’t information that is sincerely offered. It is manipulation that is deliberately forwarded in the hopes that journalists will report it verbatim, will dissect it for days and weeks and months and years,” says Phillips. “There’s an awareness of the audience, and that should make us very, very suspicious of anything that’s in those documents.”

It’s not that the alleged shooters are insincere in their hatred. But the contours of that hate are irrelevant, Phillips argues, and often for show.

Those cautions apply not only to the media, of course, but also to anyone who encounters these postings. The best practices for how to approach them apply broadly as well.

Just last month, Harvard University’s Shorenstein Center on Media, Politics and Public Policy published a series of tips for journalists covering white supremacy and far-right extremists. The key suggestions should sound familiar by now: Don’t let white supremacists describe themselves in their own terms, and always paraphrase the words of far-right extremists rather than quote directly.

“Members of these groups often use code words or numbers in their remarks to signal their ideology to other extremists,” wrote Denise-Marie Ordway, who compiled the list with input from Joan Donovan and Jessie Daniels, two white supremacy and extremism researchers. “Reporters who don’t recognize this coded language might unknowingly include it in their coverage.” Also: Don’t link to a manifesto directly, or the site from which it originated.

Already there are signs that the media has gotten more savvy. While several news sites have quoted the manifesto verbatim, they have done so in brief snippets. Very few outlets seem to have linked to it directly.

“If this occurred 2 years ago, I would be begging reporters not to interview white supremacists to validate and verify this manifesto,” Donovan wrote on Twitter Sunday. “Today, I don’t see that happening and we are much better off for it."

There’s no clear answer to the question of balance, of how much information to disseminate, of when silence is no longer strategic. It’s never been more urgent to find one. “If it is the case that light disinfects, then it would be or should be the case that after one of these stories, and we dissect everything, there shouldn’t be another one,” Phillips says. “But there always is.”

Jonna Mendez, former CIA Chief of Disguise, takes a look at spy scenes from a variety of television shows and movies and breaks down how accurate they really are.