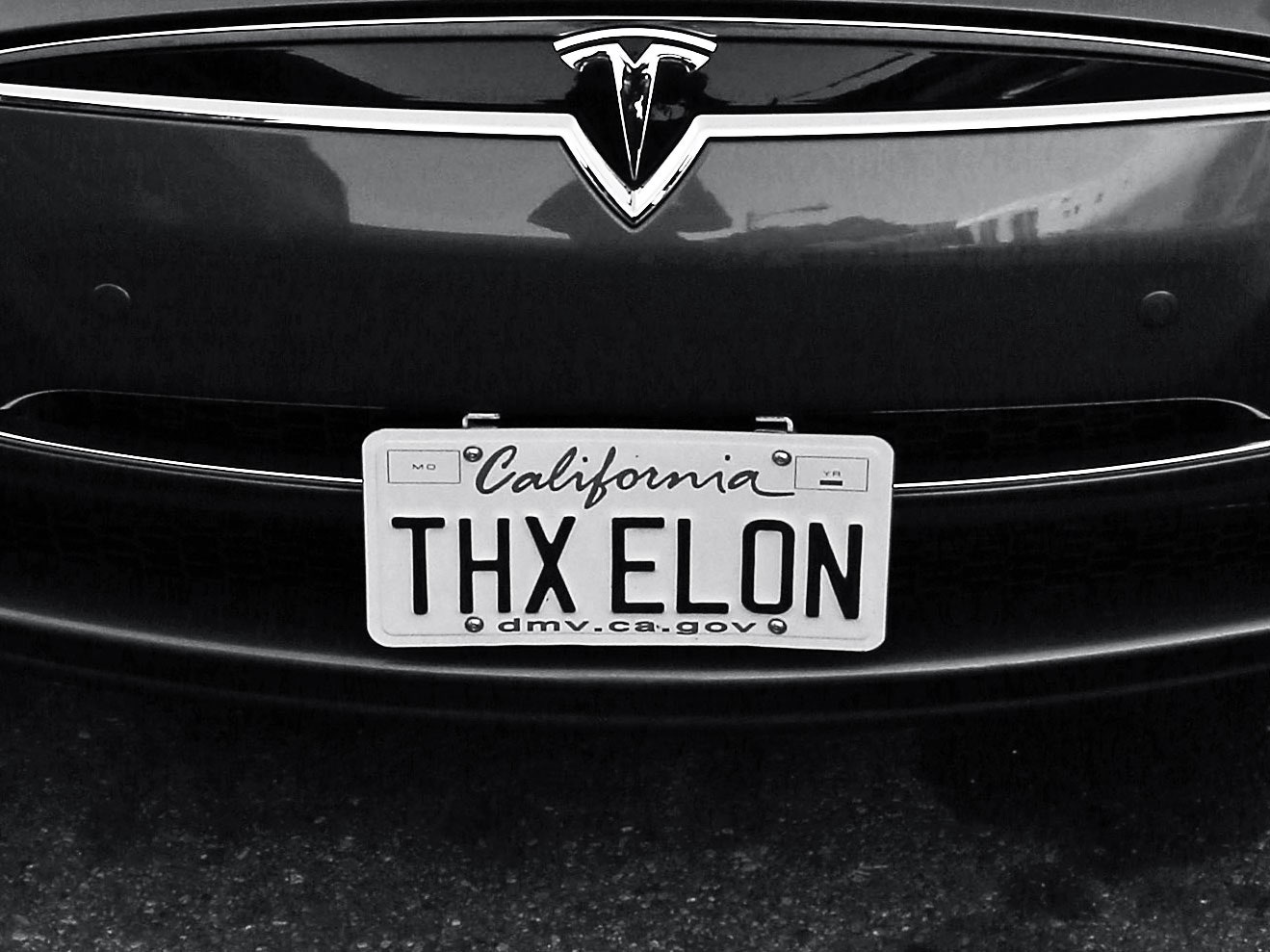 This week, WIRED looked into the plight of Joseph Tartaro, a security researcher whose NULL vanity license plate at one point had him on the hook for $12,049 in fines. The problem? Apparently every time a traffic cop wrote a ticket and left the license plate blank, those citations headed straight for Tartaro’s mailbox, regardless of the actual culprit.

Tartaro has since worked to clear his name; a quick check of the Citation Processing Center’s public online database shows no tickets currently linked to NULL. But while his ordeal was agonizing, it was also far from unique. In fact, Tartaro joins a long lineage of people whose vanity plates backfired in spectacular fashion.

In a way, it’s surprising that this could happen at all. States actively police what vanity plates get approved; Utah alone has rejected around 1,000 plates over the years, and that’s not even counting those turned down for being duplicates of existing plates. Each state handles things a little differently, but Wisconsin’s lawmakers captured the prevailing ethos pretty well: “The department may refuse to issue any combination of letters or numbers, or both, which may carry connotations offensive to good taste or decency, or which would be misleading, or in conflict with the issuance of any other registration plates.”

That’s plenty broad. But too many times, it seems, states have focused too much on decency and not enough on practical outcomes. A POOPHED plate might offend sensibilities, but NULL broke an entire system.

The following examples, like Tartaro’s, might sound unbelievable. But they’re all real—and hopefully a cautionary tale for anyone who wants to get a little clever at the DMV.

The oldest entry on our list—which owes a major debt to Snopes—comes from Los Angeles, circa 1979. As the LA Times reported a few years later, the state at that time let you give your top three choices for a personalized license plate. An avid maritime sportsman named Robert G. Barbour put in SAILING and BOATING as his top two picks. He didn’t have a third, so he wrote NO PLATE in that slot, assuming it would revert him to a regular random alphanumeric. Instead, he got NO PLATE. It took a month before the first citation came through. Seven months later, he was up to 2,500 notices. Perhaps surprisingly, Barbour never relented; he kept his plate for years, sending a form letter to the issuing authority every time a new ticket arrived. Eventually, according to the LA Times, the DMV told ticket-issuing authorities to stop writing “no plate” on citations, and to switch to “none” instead. Problem solved.

NOTAG has struck multiple motorists. As also reported by Snopes, the Associated Press relayed the story of Jim Cara in 2004, whose Suzuki motorcycle racked up over 200 citations as Delaware’s computer system linked his personal info to any ticket without a plate. And the same gag landed Florida's Carol Schroeder with 135 tickets tallying over $8,000 in 2012.

In a slight variation on the theme, Washington, DC's Danny White opted for a NO TAGS plate nearly 30 years ago. Since then, he told his local NBC affiliate in 2012, he had received over $20,000 in tickets. That whole time, he said, he would go to the courthouse every few months to clear his name. Eventually, city officials told ticket writers to say “none” instead of “no tags” when they ran into a vehicle without plates, presumably alleviating the problem.

Another Snopes find: In 2008, Alabama resident Scottie Roberson chose a vanity plate that would pay homage both to his nickname (Racer X) and his favorite number (seven). The result, as the Birmingham News reported at the time: XXXXXXX. Seems innocuous enough, but what Roberson didn’t realize, at least at first, was that Birmingham, Alabama, officers used Xs to indicate a vehicle with missing or expired plates. And so the citations came like summer rain. Roberson said he got as many as 10 tickets in a single day, hitting $19,000 in total fines before the city adjusted the system to accommodate him.

When Nick Vautier moved to California around 2004, he got a new Miata convertible and personalized plates with his initials to go with it. So far, so good. What he soon figured out, though, is that NV also stands for “not visible,” at least to California traffic cops. At first, he wrote in a blog post detailing the situation, the tickets would trickle in, and he’d deal with them one at a time with a phone call to city administrators. But before long, something changed in Oakland’s computer system, Vautier said, that led to dozens of tickets across seven different counties landing in his mailbox, totaling over $3,000.

This one’s not even a traffic joke. In 2015, New York City resident Brigitta Wareham encountered an unexpected problem: Her car had been booted four times in less than two years. Yet she didn’t owe any money for fines. As the local CBS affiliate reported at the time, the issue turned out to be that New York allowed residents to have the same vanity plate as long as they owned different types of vehicles. Which meant that Wareham was paying for the sins of a 1HONEY truck, perhaps the cruelest indignity of all.

Former FBI agent and body language expert Joe Navarro breaks down the body language of well known mobsters. Why did Bugsy Siegel dress so sharply? What does it mean when Mickey Cohen pinches his nose? Why does John Dillinger sit with his arms crossed? Joe Navarro teaches us what all these non-verbals REALLY mean.