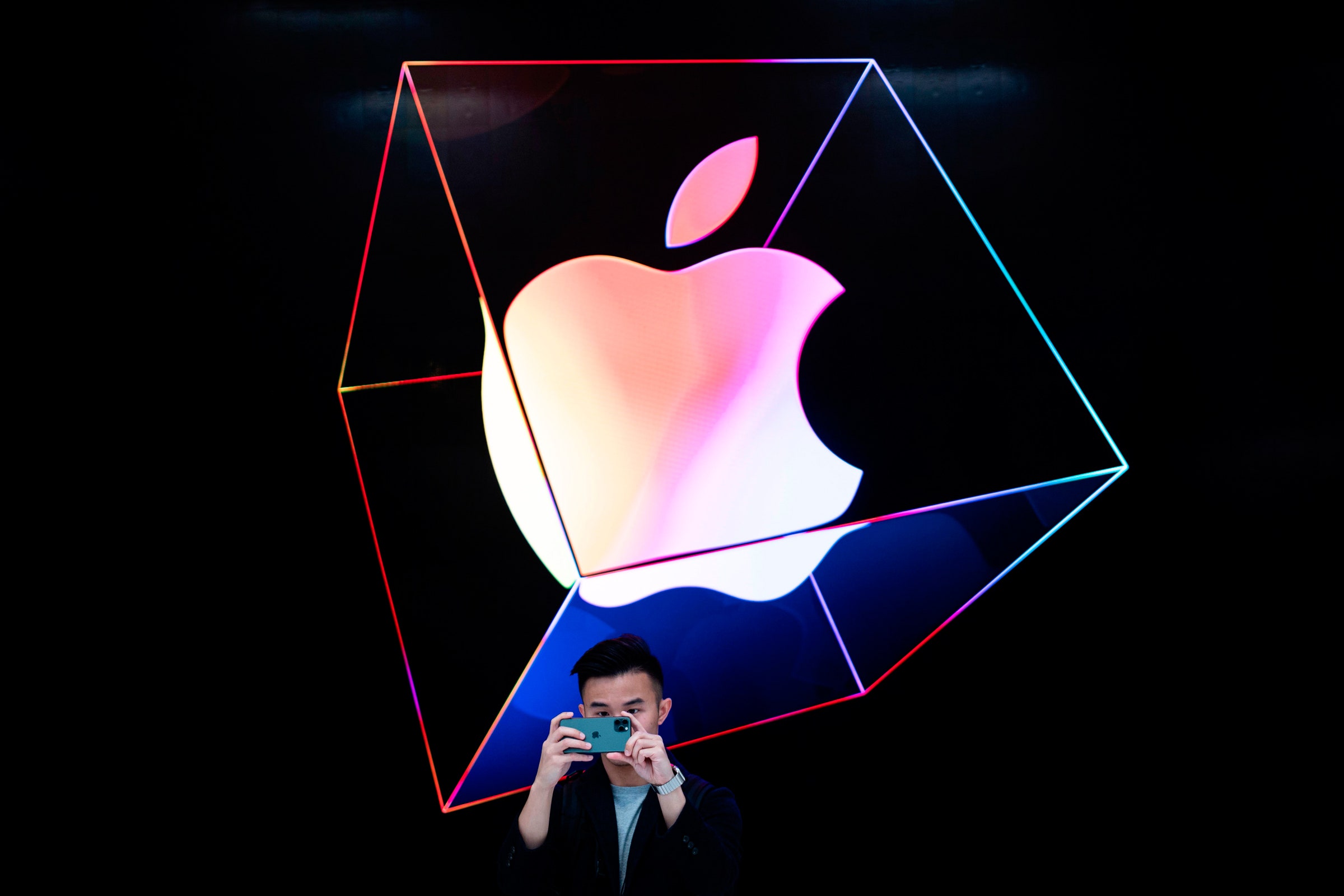 Your iPhone just got a major security upgrade. Here are all the ins and outs.

If you own a relatively new iPhone, this week you should have received a notification that the latest iOS 13 update is ready to download. Besides the more obvious additions—like the introduction of dark mode, and the unexpected joys of Apple Arcade—it also features a raft of security and privacy enhancements.

The reputation of iOS security may have taken some dings of late, but it's still one of the most secure consumer operating systems available. Here are all the ways the latest version keeps you even more protected.

As well as using Facebook, Google, and Twitter to sign into new apps and services, you can now sign in with Apple too. The option limits data passed over to the third party to your username and email address, and Apple will even create a temporary email address for you if you like—if you start getting unwanted messages, you can just shut it down and walk away.

You now get more granular control over how apps access your current location. In addition to being able to grant that permission all the time or only when the app is running, you can now also allow it just once on a temporary basis. The next time the app needs your location, it'll have to ask for it again.

As in iOS 12, you'll get occasional pop-ups reminding you which apps are tracking your location. In iOS 13, though, you can see more of the data that the app actually logs, as well as the app's explanation for why it needs that data in the first place. If you don't buy the argument, you can block access.

After you've installed iOS 13, you might see a flurry of apps asking for permission to transmit data over Bluetooth—data that can, in some cases, be used to track where you are, via Bluetooth beacons in stores and elsewhere. If you're not happy with granting permission, turn it off. Note that the permission to be able to transfer data over Bluetooth is separate from streaming audio over Bluetooth, so you won't suddenly lose your connection to your headphones.

As with Bluetooth, in a pre-iOS 13 world some unscrupulous apps were able to track your location without actually asking for permission to do so. Instead, they would take note of the public Wi-Fi networks you passed by. This has now been disabled in iOS 13. There's no option for it or setting to toggle; the privacy feature is baked in automatically.

Of course you want to share your photos with friends and family, but maybe you don't want to share your home and office address with everyone you post a picture to. In iOS 13, when you share a picture through the Photos app, you'll notice a new option to strip the location data before you send it.

You can, if you want, route calls from unknown numbers straight to voicemail in iOS 13. The feature is a little smarter than you might think, though: A well as checking numbers in your Contacts app, it also looks through Mail and Messages for unsaved numbers that you might be familiar with. Also, when calls are carrier-verified as genuine and not spoofed, you'll see a tick next to the number to let you know it's probably not yet another spammer.

You'll notice a new Find My app on your iPhone after you install iOS 13, which helps you keep track of both your friends and your Apple devices, however you've mislaid them. As well as the features you'll already be used to—being able to ring your iPhone remotely, for instance—the new app can even locate your devices when they're not actively connected to Bluetooth or Wi-Fi.

This works via a very low-power Bluetooth signal emitted by your lost device. Apple creates an anonymous, invisible, secure scouting network from all the other Apple devices out there in the wild. If any of these devices detects your phone, you'll get an update on where it is.

Safari for iOS 13 now lets you control access to the camera, the microphone, and your current location on a site-by-site basis. If you're happy about some sites getting access to these permissions but not others, you can tailor it to your liking. The feature is managed through the Safari section of Settings. Cross-site tracking, where ad networks can follow you across multiple sites, is now prevented by default too—in iOS 12, it was optional.

There's a small but perhaps significant change in the Contacts permission as well. Apps that get access to your list of contacts will no longer be able to read the notes field alongside each contact. If you've used these fields to record sensitive data—like your father's PIN code or your real feelings toward your aunt—third-party apps will no longer be able to view them.

In iOS 13, Voice-over-IP apps—those ones that let you make audio and video calls over the web—are no longer able to collect data in the background while they're not running. While this data collection could ostensibly be used to connect calls faster if you didn't have the relevant app open, it was also open to potential abuse. It's expected that apps like WhatsApp and Snapchat will need to be redesigned as a result.

Part of the reason that there aren't as many devices that work with HomeKit as with, say, Amazon Alexa or Google Assistant, is that Apple has some fairly restrictive rules that manufacturers need to meet. One of those, new in iOS 13, is the requirement that HomeKit-compatible security cameras must encrypt footage before it leaves your home, so no one else can see it.

Another security feature introduced with HomeKit on iOS 13 is support for HomeKit-enabled routers. When these devices appear on the market, they'll be able to isolate individual smart home devices, so if a malware infection should strike one of them, it won't be able to spread to the others.