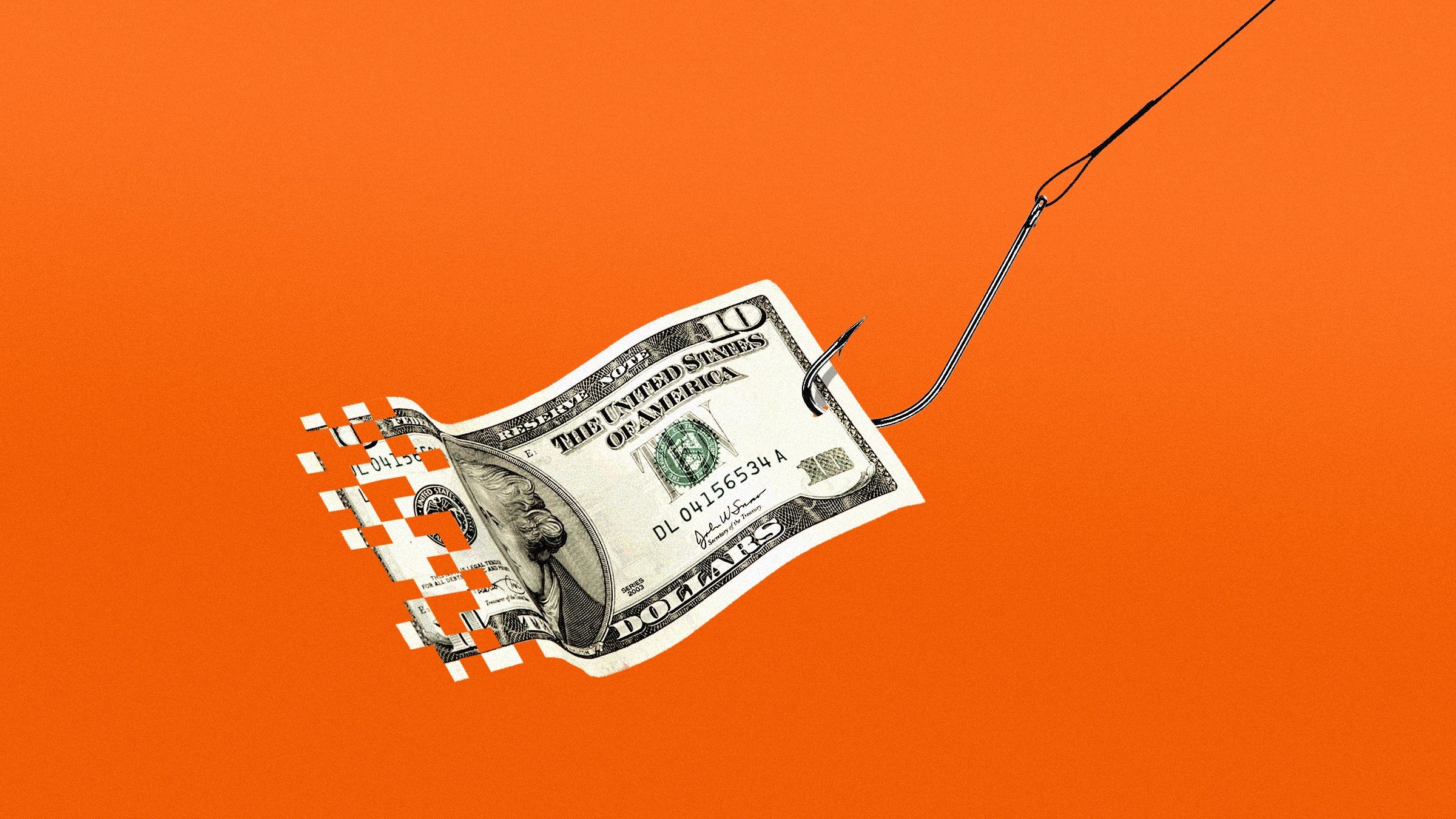 Nearly four years after Brave proposed paying users to surf the web, that vision is finally coming to the iPhone.

In 2016 Brendan Eich, the controversial creator of the JavaScript programming language and cofounder and former CTO of Mozilla, announced the launch of a new browser called Brave. The pitch was simple but ambitious: Brave would block invasive ads and tracking scripts, but it would also show its own, privacy-friendly ads in their place. And it would cut both publishers and users in on the proceeds.

Nearly four years later, that vision is finally in place. Brave, which is based on the open source version of Google’s Chrome browser, started displaying its vetted ads on the desktop and Android versions of its browser last April. Last month, thanks to a partnership with cryptocurrency exchange company Uphold, Brave made it possible for users to sell the digital currency that Brave awards them for viewing ads. And though the iOS version of the browser launched years ago, Brave’s ad system will finally hit iOS when its latest update rolls out today. With that final piece of the puzzle in place, the company is now officially announcing the “1.0” release of the browser, signaling that it’s ready not just for early adopters, but the general public as well.

For the iOS app, Brave is a forked version of the iOS version of Firefox, and like all iOS apps is built on Apple's WebKit browser. Otherwise, though, the process of getting paid closely resembles that on other platforms. You’ll need to opt-in to Brave’s advertising platform and, if you want to exchange your tokens for US dollars, sign up for an account with Uphold, which will require a copy of your photo ID.

"I think we're pretty happy with the adoption considering this is pre-release."

Brave now boasts 8.7 million monthly active users, according to Brave chief product officer David Temkin, a number that’s growing by about 10 percent per month. Rather than replacing display ads, as it had originally planned, Brave instead occasionally pushes ads to those users in the form of desktop or mobile notifications. Although its ad program is relatively new, Temkin estimates that an average Brave user could make about $5 worth of its "Basic Attention Tokens" each month. Meanwhile, though the newspaper industry was initially apprehensive about Brave’s plan, the company has signed up some big-name publishers, including NPR, Wikipedia, and The Washington Post, to its revenue sharing program. Temkin says Brave has paid out $4.5 million worth of BAT—which was selling for about 24 cents per token on Tuesday according to the website CoinMarketCap—to content creators so far.

That's significant progress towards Brave’s goal of flipping the online advertising model on its head. Traditionally, advertisers paid publishers or ad-networks to place ads on websites. Web browsers like Google Chrome or Mozilla Firefox just displayed whatever the website told it to. But browsers are now taking a more active role in shaping the content they display. Chrome now automatically blocks ads on sites with particularly obnoxious advertising practices. (Complicating things further is Google’s other role as an online advertising behemoth.) Meanwhile, both Firefox and Apple's Safari have taken to blocking more invasive tracking scripts. And of course there are browser extensions—and full-on privacy browsers—that can not only change the look of a site like Facebook or Pinterest, but block ads entirely. Google is making some changes to Chrome that will make it harder to build ad-blockers, but thus far hasn't made it a policy to stop the practice entirely.

Rather than ditch ads altogether, Brave posits that by analyzing your browsing history on your laptop or phone, it can target ads without needing to upload your personal data to the cloud. In other words, it can show you ads that you'll actually be interested in without being creepy. The company hopes that will be enough to attract people who would otherwise block all ads.

But even though Brave is growing, it's still far from mainstream. Google Chrome is still the most popular browser by a huge margin according to StatCounter. Chrome has even slightly increased its market share this year from 61.6 percent at the beginning of 2019 to 64.9 percent last month. Apple's Safari, the second-most-popular browser, increased its market share from 15.1 percent to 16 percent in that same time. Most other browsers tracked by StatCounter have lost market share this year. StatCounter doesn't break out stats for Brave, but the "Other" category represents only around 2 percent of the market.

Brave will also face the same challenge the rest of the advertising ecosystem does: Facebook and Google dominate the digital advertising market.

But Temkin says Brave will ramp up its marketing efforts now that the browser has reached the "1.0" milestone. "I think we're pretty happy with the adoption considering this is pre-release," Temkin says. After all, the key selling point for users—the ability to get paid for surfing the web—has only just become a reality.