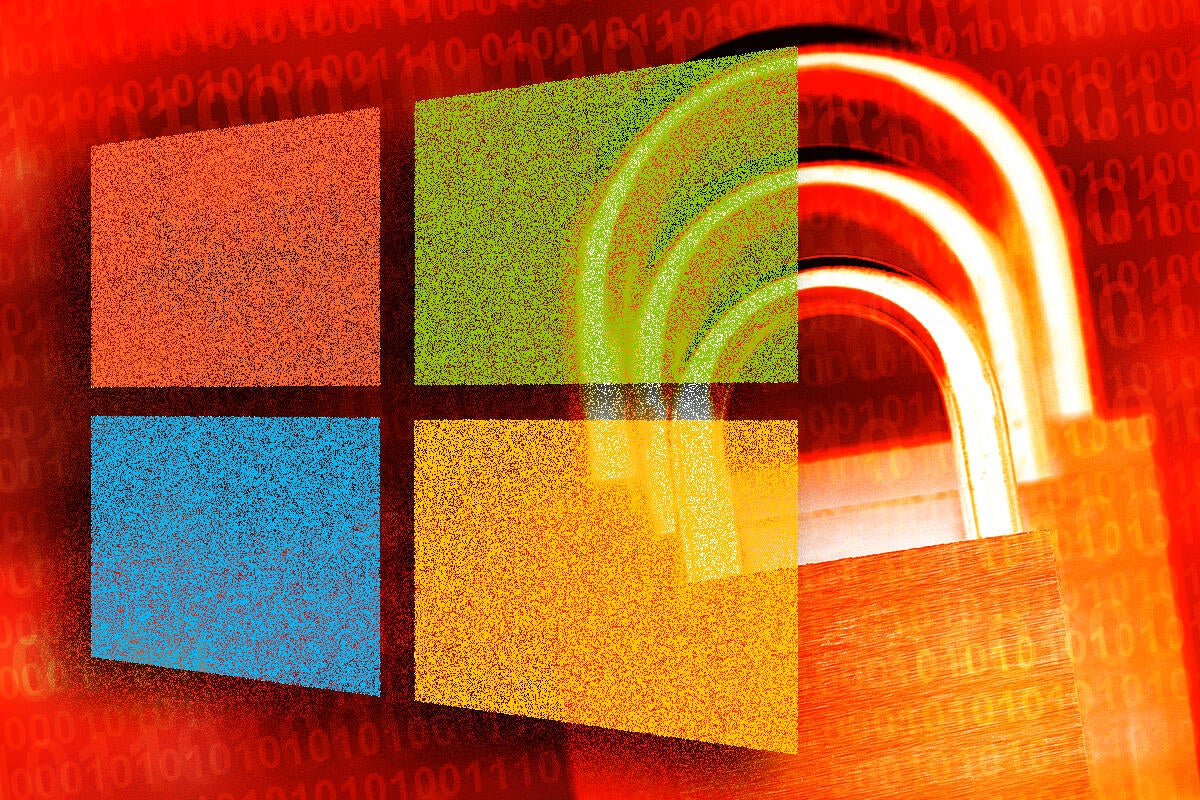 You know that businesses will be able to pay for Win7 security patches after Win7 hits end-of-life on Jan. 14. Many of Microsoft’s Extended Security Update program details aren’t clear to me — How does a very small business buy ESU? Why is Microsoft releasing Edge on Win7 the day after it goes end-of-life? Will that new full-screen nag keep coming back? — but there’s one loose end that sits in the middle of my confusion.

I’ve been wondering about that since I read in the Extended Support FAQ:

Will Microsoft Security Essentials continue to protect my PC after end of support?

No, your Windows 7 PC will not be protected by Microsoft Security Essentials (MSE) after January 14, 2020. This product is unique to Windows 7 and follows the same lifecycle dates for support.

The wording has me all tied up. If you pay for Extended Support, doesn’t that, by definition, extend the Win7 lifecycle date? And if the lifecycle date is extended, wouldn’t MSE follow the same extended lifecycle date?

Gregg Keizer had an excellent article in Computerworld a few days ago on this same topic. He talked about how MSE updates would stop on Jan. 14, even for those paying for Extended Support.

Computerworld previously speculated that Microsoft would provide updates to MSE even after Windows 7’s retirement, slated for Jan. 14. The forecast was based on Microsoft’s behavior five years ago, when it kept cranking out malware signature updates for Windows XP users of MSE in the months after that operating system’s April 2014 retirement.

A bit of history here.

Back when Windows XP was about to hit end-of-life on April 8, 2014, we were treated to a deluge of dire warnings, saying that MSE updates would die on the same date that XP hit the skids.

In fact, Microsoft kept releasing MSE signature files for XP until the last one appeared 15 months later, on July 14, 2015. Microsoft blocked downloading MSE on XP machines on April 8, 2014 — you had to jump through some hoops to install MSE on XP machines after that — but those with MSE installed on WinXP machines got 15 months of official, free updates, whether they paid for extended support on XP or not.

I was expecting a replay of the XP scenario. (Still do, frankly.)

Soooo … has anybody out there seen a definitive statement from Microsoft that it’ll cut off MSE signature file updates on Jan. 14? Not some mealy-mouthed pabulum about lifecycle dates and extended support. Just an up-or-down yes-or-no answer about MSE updates, on both ESU supported and unsupported machines.

We’ll keep you posted on AskWoody.com.