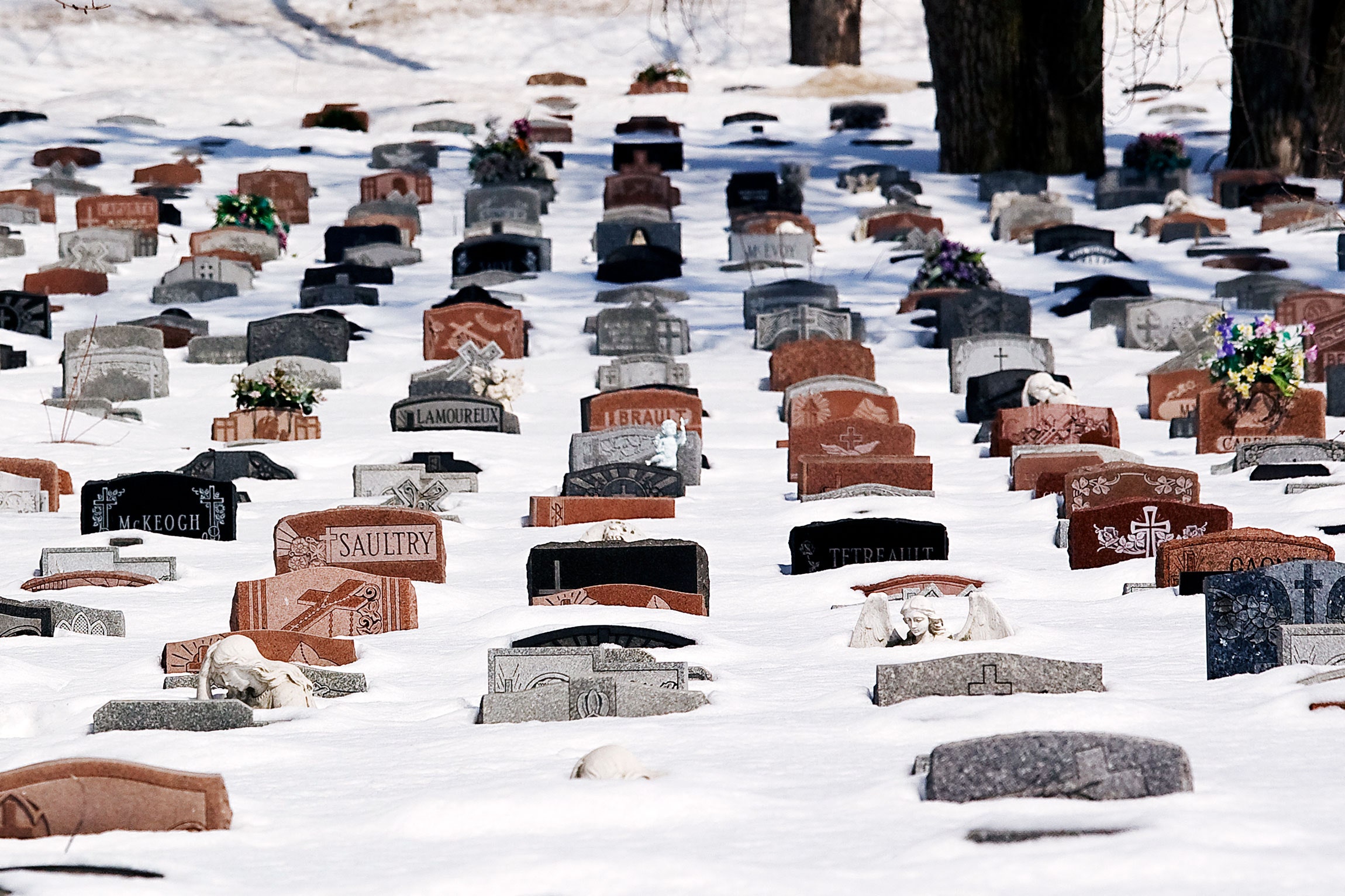 Gerry Cotten took at least $137 million to the grave when he died without giving anyone the password to his encrypted laptop.

In late January, the wife of a cryptocurrency exchange founder testified that her husband inadvertently took at least $137 million of customer assets to the grave when he died without giving anyone the password to his encrypted laptop. Now outraged investors want to exhume the founder's body to make sure he's really dead.

The dubious tale was first reported in February, when the wife of Gerry Cotten, founder of the QuadrigaCX exchange, submitted an affidavit stating he died suddenly while vacationing in India, at the age of 30. The cause, she said: complications of Crohn's disease, a bowel condition that is rarely fatal. At the time, QuadrigaCX lost control of at least $137 million in customer assets because it was stored on a laptop for which—according to the widow's affidavit—only Cotten had the password.

Widow Jennifer Robertson testified that she had neither the password nor the recovery key to the laptop. The laptop, she said, stored the cold wallet—that is, a digital wallet not connected to the internet—that contained the digital currency belonging to customers of the exchange. In addition to at least $137 million in digital coin belonging to more than 100,000 customers, another $53 million was tied up in disputes with third parties, investors reported at the time.

Robertson had testified that she conducted "repeated and diligent searches" for the password, but came up empty. She went on to say she hired experts to attempt to decrypt the laptop, but they too failed. One expert profiled Cotten in an attempt to hack the computer, but that attempt also came to nothing.

On Tuesday, The New York Times reported that the amount exchange clients were unable to access is now calculated to be $250 million. Meanwhile, law enforcement officials in both Canada—where QuadrigaCX is located—and in the US are investigating potential wrongdoing, and investors are clamoring for proof Cotten is actually dead.

Lawyers representing exchange clients on Friday asked Canadian law enforcement officials to exhume his body and conduct an autopsy "to confirm both its identity and the cause of death," the Times said. The letter cited "the questionable circumstances surrounding Cotten's death and the significant losses" suffered in the incident. The letter went on to ask that the exhumation and autopsy be completed no later than "spring of 2020, given decomposition concerns."

Quadriga didn't disclose Cotten's death until January 14, in a Facebook post, more than a month after it was said to have occurred. The QuadrigaCX platform went down on January 28, leaving users with no way to withdraw funds they had deposited with the exchange. Clients have taken to social media ever since to claim the death and loss of the password were staged in an attempt to abscond with their digital coin.

Besides an investigation by the Supreme Court of Nova Scotia, the FBI is also conducting an investigation into the company in conjunction with the IRS, the US Attorney for the District of Columbia, and the Justice Department's Computer Crime and Intellectual Property Section.

One of the investigations has already unearthed circumstances that some may find suspicious. According to the Times, a report from Ernst & Young (an auditing firm hired by the Supreme Court of Nova Scotia) said QuadrigaCX didn't appear to have any "basic corporate records," including accounting records. More concerning, the report noted that the exchange had transferred "significant volumes of cryptocurrency" into personal accounts held by Cotten on other exchanges. The report also documented the transfer of "substantial funds" to Cotten personally that had no clear business justification.

How the exhumation and autopsy would lead to the recovery of the missing cryptocurrency is not clear. But they might go a long way to confirming or debunking the claims that Cotten died at the time and in the manner disclosed to QuadrigaCX customers.

QuadrigaCX and the case of the missing $250 million is the kind of event that would be unthinkable for most financial institutions. In the frothy and largely unregulated world of cryptocurrencies, such debacles are a regular if not frequent occurrence.