I recently hosted a panel session at Davos. The talk titled Electricity 4.0: Powering a Sustainable Future brought together industry leaders to discuss the importance of electrification and digital technologies in decarbonization efforts. I was honored to have thought leaders, Bertrand Piccard of Solar Impulse Foundation, Emily Kirsch of Powerhouse, Jules Kortenhorst of Rocky Mountain Institute, and Morten Dyrholm of Vestas take part in our panel session. I was also thankful for the audience turnout that consisted of business, political, and academic leaders who contributed to the discussion as well. I can only express my deepest gratitude and on behalf of Schneider Electric, thank every one of them for driving the conversation forward. The conclusion was simple: regulators alone cannot fight climate change. We also need corporate leaders to adopt decarbonization plans and lead us forward to a new electric world. The following summarizes the key ideas from the discussion panel that can help corporations do their part in the fight against climate change. 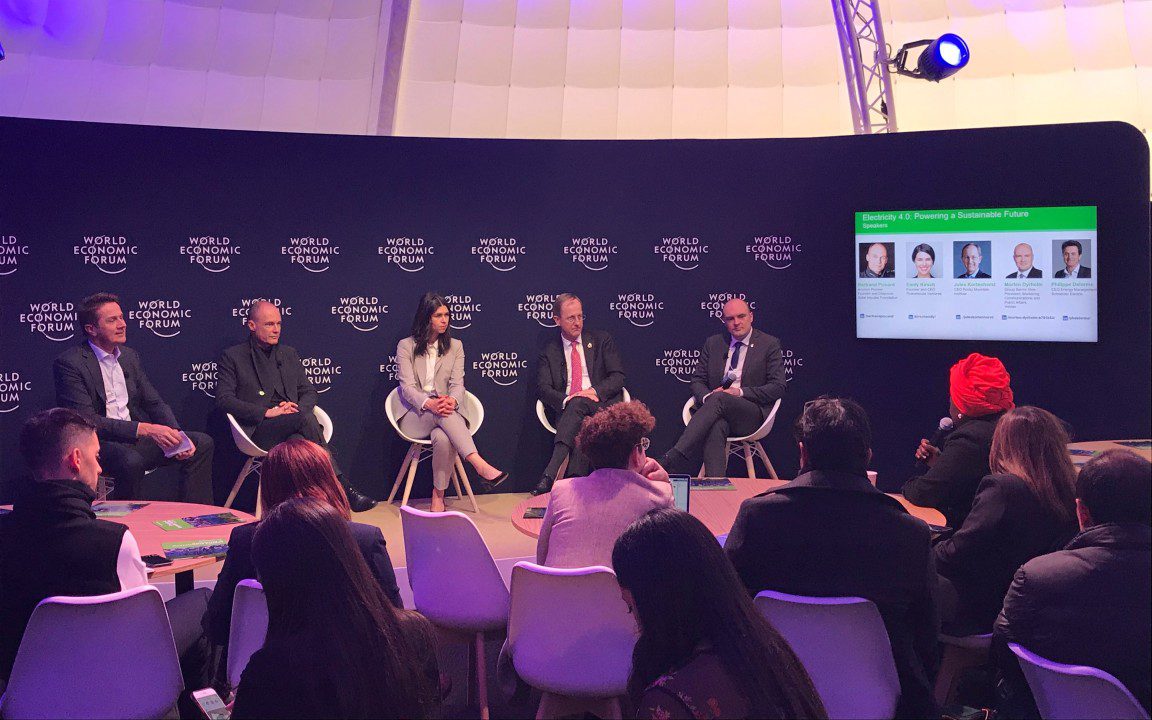 An Urgent Call for Action

Climate change is the defining challenge of our time. Jules Kortenhorst raised the point that current emissions have led to a 1C increase in average global temperatures. We only need to look at recent events in Australia, India, Pakistan, the United States and other countries around the world to see the implications of increasing global temperature. Therefore, achieving the 1.5C target is crucial to stability for humanity. Carbon emissions need to be reduced by 50% over the next 10 years for a realistic chance of achieving this target. And while this may seem daunting, it is not impossible, especially with a focus on electric and digital solutions. The technology and resources are available today, and the innovation landscape in the sector continues to bring promise. What we need is, as Bertrand Piccard puts it, forward-thinking and a conscious effort to push for change.

When Bertrand Piccard sought to build an electric-powered plane, Solar Impulse, he faced many obstacles. Airplane manufacturers told him that the idea of an electric-powered plane was impossible because the Sun cannot generate enough power to run the plane. Instead of giving up, Bertrand turned his attention to developing the most energy efficient plane with renewable energy. And with that, the Solar Impulse was born. Not only did Bertrand overcome what was deemed impossible but also, he demonstrated the potential of renewable electricity if run efficiently. His team was able to engineer an electric motor that is 97% energy efficient, that is over 3x more efficient than the average thermal engine. Later, his team developed the Solar Impulse 2 which was used to achieve the first ever round-the-world solar flight. 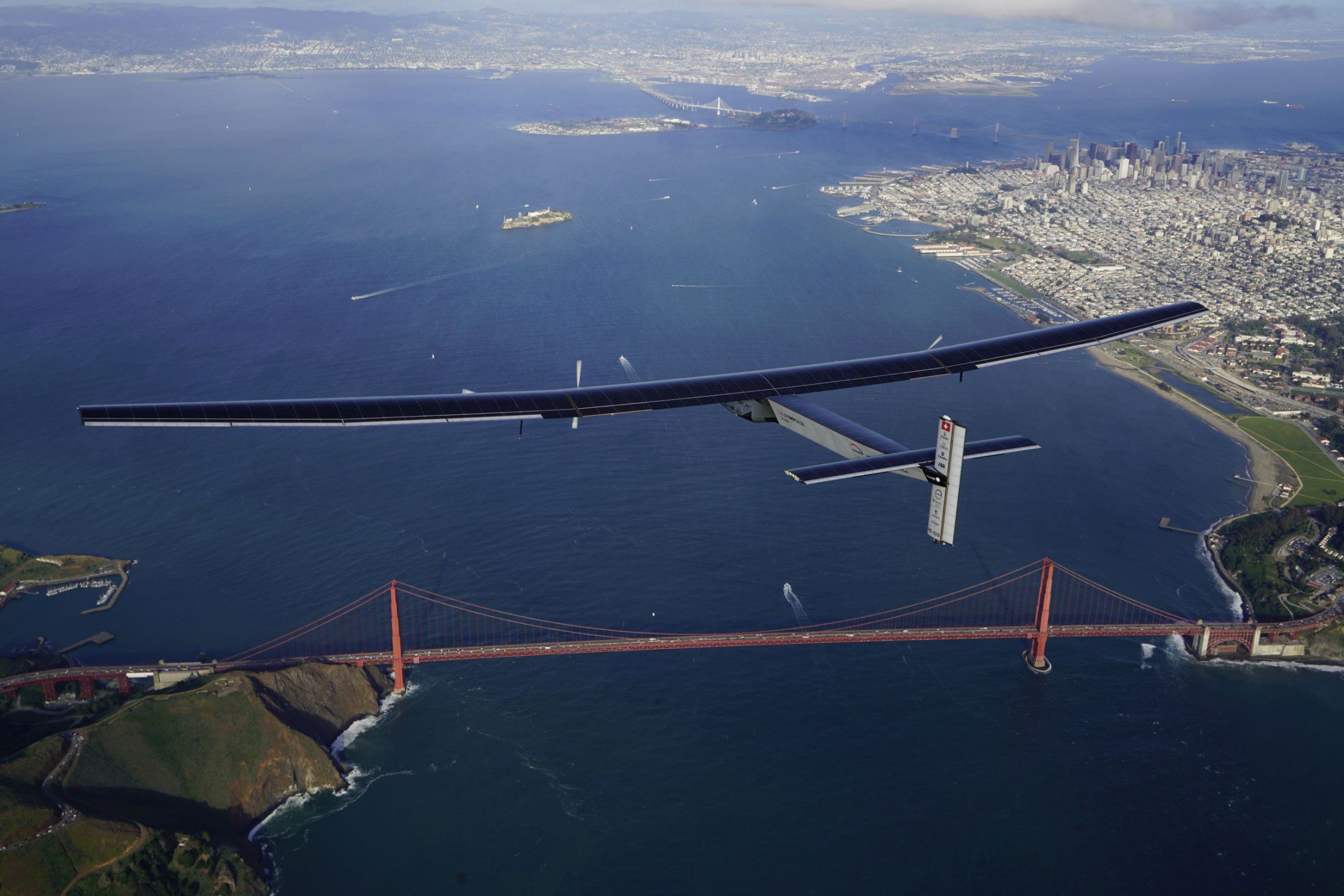 This story is particularly relevant to us now. We need to recognize the significance of Bertrand and his team’s achievements in the context of 2010 – 2015 with Solar Impulse 2. Five years ago, they were able to complete what was thought be impossible with what the technology of that time allowed them to do. Five years later, we are confident to say that we have the technology, talent, and resources available to push us towards a new electric world.

Decarbonization requires greater levels of electrification, as electricity is the most efficient form of energy. Produced with renewables, carbon emissions can be reduced.

In other developments, the cost of clean energy infrastructure for generating electric has seen a significant reduction over the past decade. As a result, emerging markets now such as India can take advantage of such infrastructures to provide citizens with reliable and cost-effective electricity at scale.

Another case that Morten Dyrholm points out is that two-thirds of the global population lives in a country where electricity generated by renewables is more cost-competitive than coal-generated electricity. 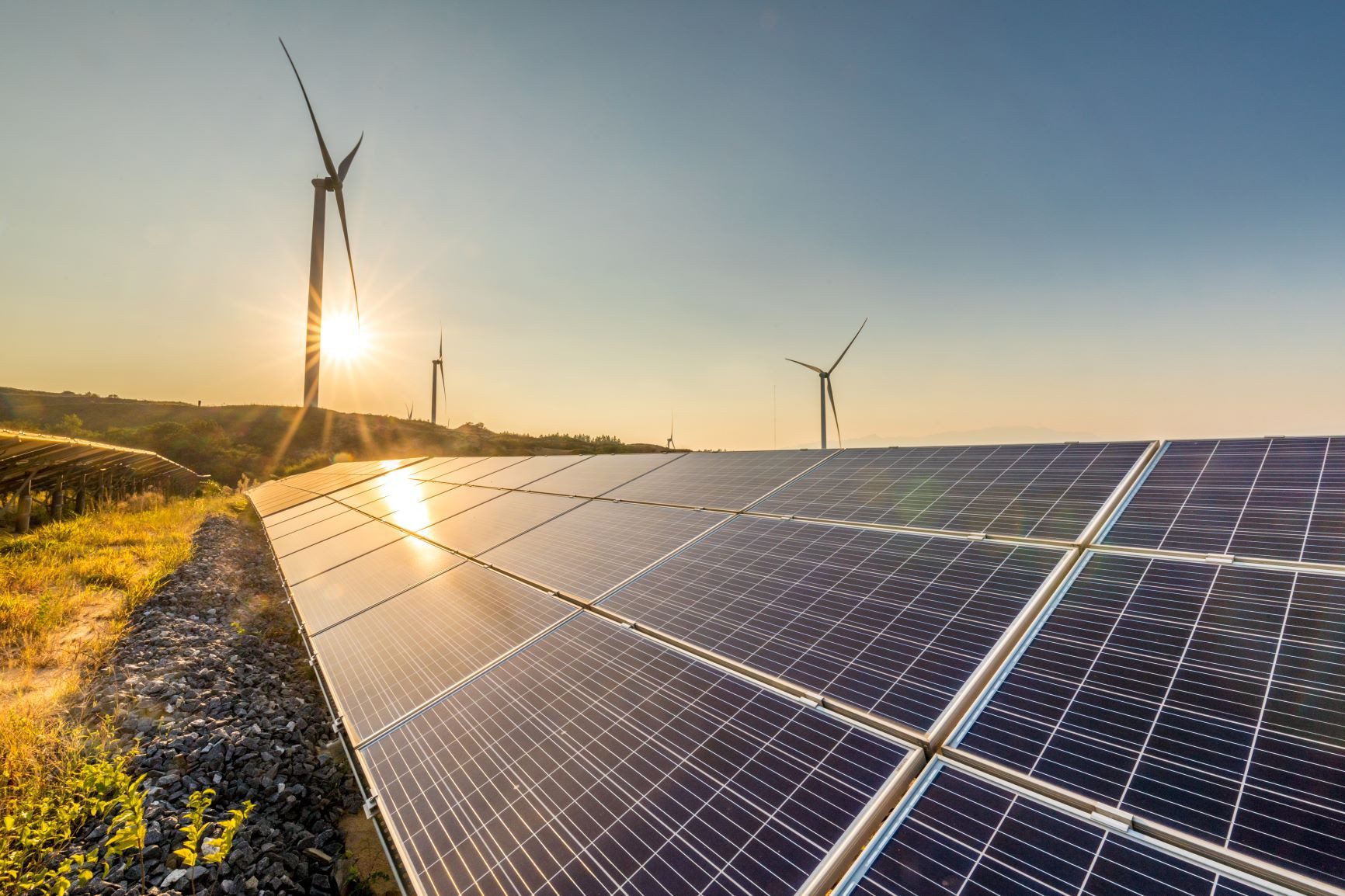 Finally, digital innovations allow electricity to be generated and distributed more efficiently and effectively. We expect more and more innovations in the digitization space to enhance electric efficiency. Corporations and regulators can benefit from monitoring the rapidly changing developments of this sector.

The technology available today provides corporations with more economic and sustainable solutions that are ready to be implemented in their decarbonization plans.

As hardware costs have plummeted over the last decade, digital technology is increasingly becoming the primary driver of clean energy innovation and cost reduction,” says Emily Kirsch. Schneider Ventures and Powerhouse are proud to have been actively providing start-ups early-stage funding. Financial institutions and large organizations are also pledging much needed funds to find new breakthroughs in this sector with the most prominent multi-year commitments coming from Goldman Sachs ($750bn) and Microsoft ($1bn). Other emerging technologies such as carbon capture and storage provide new forms of cleantech in the fight against climate change. Corporate leaders can help explore new applications and provide funding to start-ups to help them realize and scale their innovations.

I remain an energy optimist and look forward to the new and growing milestones as we move closer to global electrification. I urge corporate leaders to play their role and develop decarbonization plans within their respective organizations to accelerate the process. Solutions exist already and the rapid pace of technology change brings growing support to the cause. Beyond the fact that the planet and humankind depend on electrification for its existence is that the electric future is an exciting proposition as it will revolutionize the way we interact with energy. Join us on this adventure as we embark on this journey to a new electric world.

Please follow me on LinkedIn so that we can continue the dialogue. 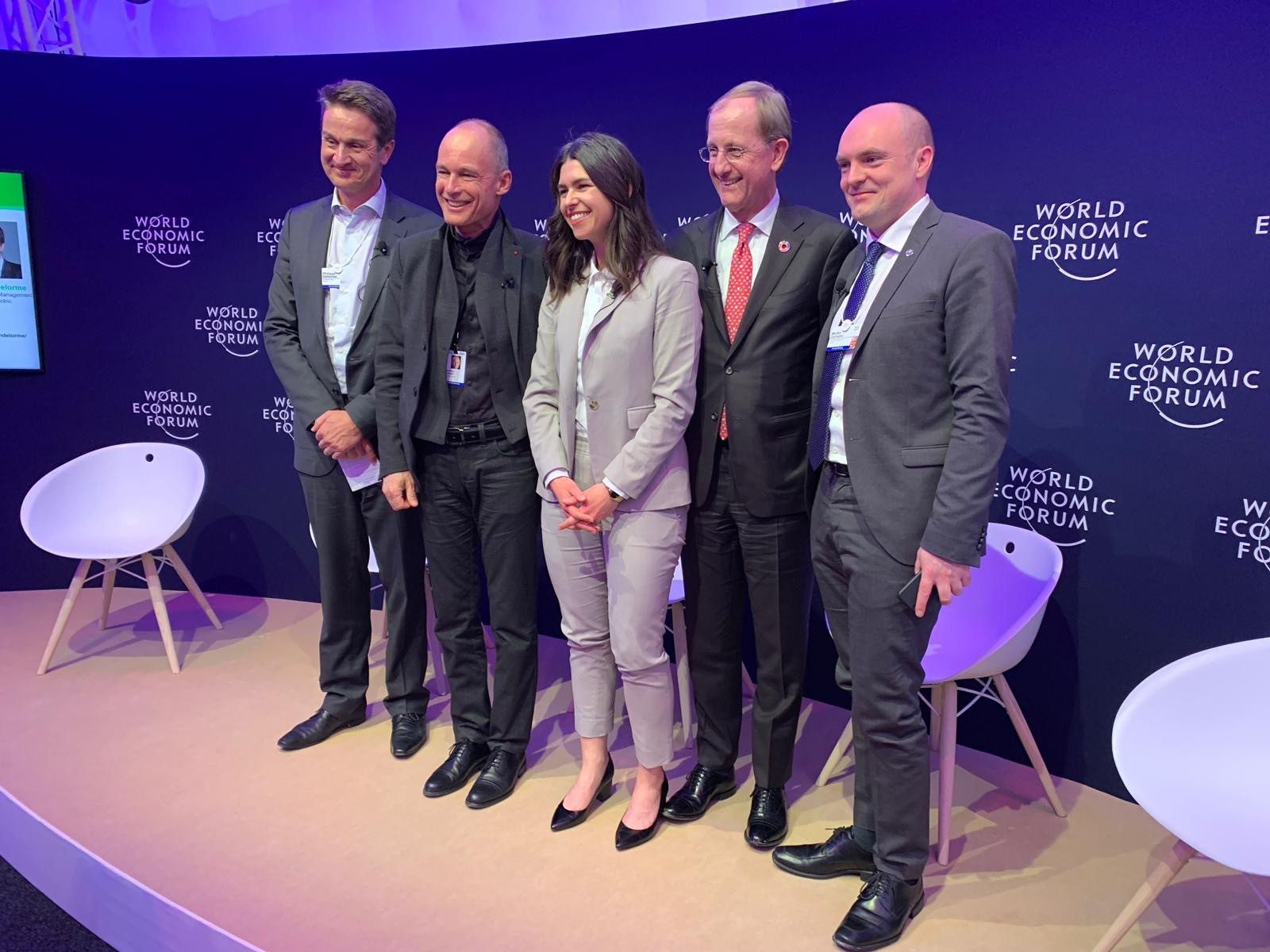 The post It’s time for corporate leaders to adopt decarbonization plans and it is possible to do it now. appeared first on Schneider Electric Blog.