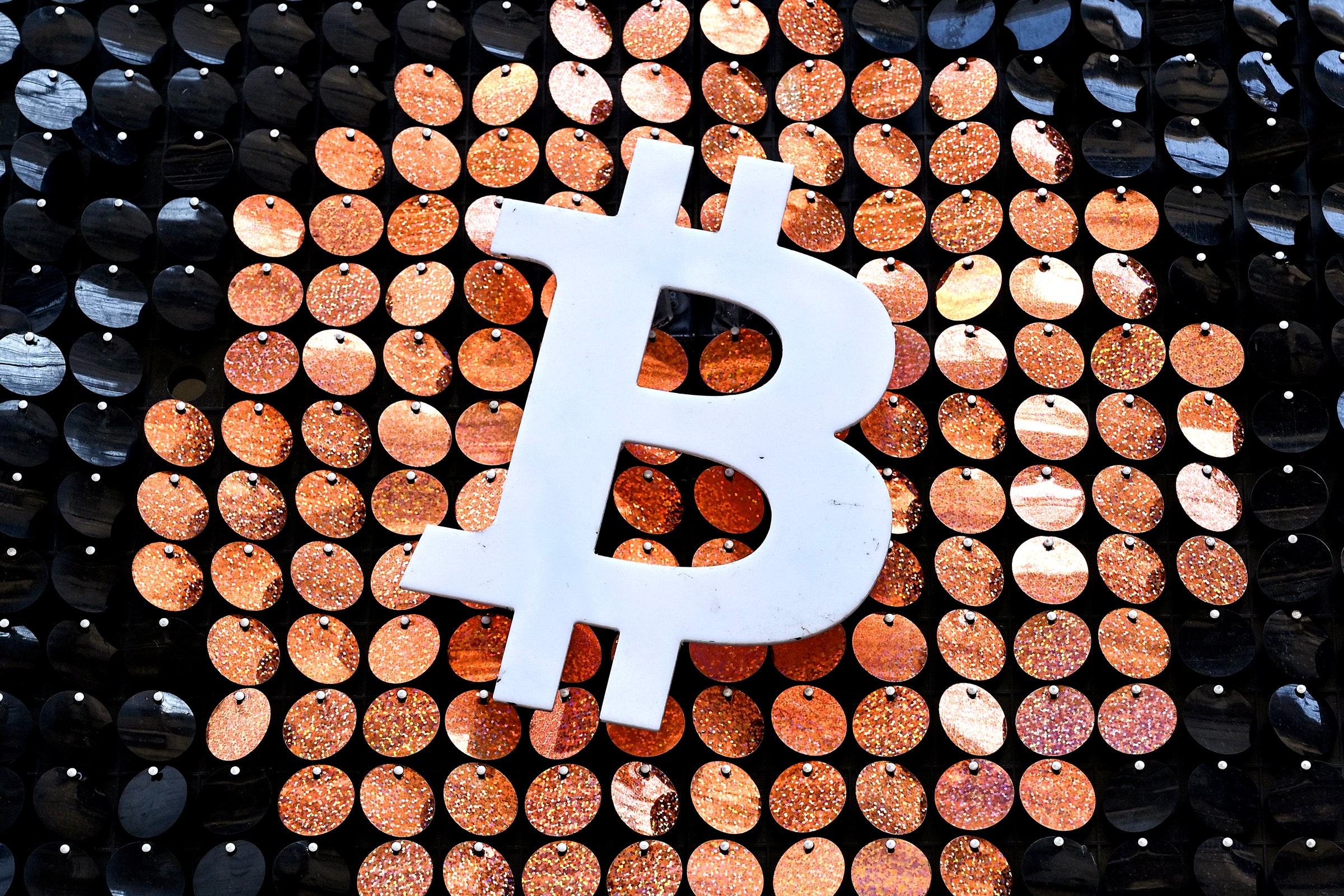 Cryptocurrencies have long been seen as the Wild West of money transfers, but few online payment and money transfer platforms have been as blatant in appealing for illicit cash as one highlighted but not named in a memorandum opinion unsealed on May 13 in the US District Court in Washington, DC. The platform is apparently based in a “comprehensively sanctioned country”—likely North Korea, according to those within the crypto law space—and advertised its services as evading US financial sanctions. It was built using a US front company that facilitated the purchase of domain names, according to court records.

The platform, which was designed to sidestep financial bans aimed at crippling pariah countries, handled more than $10 million worth of bitcoin that was transferred between the United States and the sanctioned country using a US-based crypto exchange, which, the opinion implies, was not aware that it was helping users avoid sanctions.

The opinion, written by Magistrate Judge Zia Faruqui, was likely unsealed because someone has been arrested for operating the crypto platform. It all marks a shift in the way US law enforcement—and the law—handles cryptocurrencies.

“For some time, we’ve heard a narrative that cryptocurrency could potentially be used for sanctions evasion,” says Ari Redbord, head of legal and governmental affairs at TRM Labs, which monitors crypto fraud and financial crime. “What we see here is the first time that the Department of Justice has charged a criminal case involving the use of cryptocurrency to evade sanctions.”

The decision puts crypto exchanges on notice that they can be liable for enabling users to sidestep sanctions—intentionally or not—and is a warning to those trying to evade such sanctions that law enforcement is coming for them.

For years, cryptocurrency has been seen as a safe haven for criminal gangs and enterprises looking to launder ill-gotten gains. Unlike a bank account, cryptocurrency doesn’t require a name attached to transactions, which are recorded on a public blockchain ledger. This apparent anonymity attracted criminal enterprises in the early days of cryptocurrencies like bitcoin. “You had the Silk Roads of the world and the AlphaBays,” says Jessie K. Liu, partner at law firm Skadden, Arps, Slate, Meagher & Flom. A former deputy general counsel at the US Treasury who also served in the Justice Department, Liu has prosecuted several crypto cases. “The early reporting on bitcoin made it out to be some sort of secretive, anonymous currency that bad guys used to do bad things.” The founding principles of the platform—and the libertarian, privacy-loving, decentralized attitude that gave birth to it—contributed to the perception that virtual currencies can’t be traced.

What all of those groups and individuals overlooked was that the underpinning of cryptocurrencies—the immutable blockchain that keeps a record of every transaction made—was building a stockpile of evidence for prosecutors. “The thing that’s so unique about crypto is you can actually trace and track the flow of these funds on an entirely open ledger,” says Redbord. “It’s only because crypto moves and lives on an open ledger on the blockchain that allowed for this type of investigation.”

In the opinion, Faruqui explains how the defendant’s identifying information and IP address were tracked and linked to the payments platform they operated. “The striking point is that cryptocurrency quickly became this dark asset used for illegal activity, which was never the purpose, and that is now being turned on its head and will just as quickly become more transparent than traditional asset classes,” says Nimesh Shah, CEO of London-based accountancy company Blick Rothenberg. Others go further: “Judge Faruqui's opinion pours cold water on the idea that cryptocurrencies mean the death of sanctions,” says Anupam Chander, professor of law at Georgetown University in Washington, DC. Chander says the opinion is good for cryptocurrencies as they seek to shake off their early bad reputation and gain mainstream traction: “Judge Faruqui treats the virtual objects as if they are dollars or dinars.”

While the court’s opinion sets a legal precedent that crypto transactions can and should be traced by authorities, in other ways it’s wholly unremarkable. “Judge Faruqui is, as far as I’m aware, the first judge who has actually said explicitly that cryptocurrency can run afoul of sanctions,” says Liu. “But that’s been the Treasury Department’s view for a number of years.” What’s significant about the decision is that it codifies what has long been an informal attitude toward crypto.

“The question is no longer whether virtual currency is here to stay (i.e., FUD) but instead whether fiat currency regulations will keep pace with frictionless and transparent payments on the blockchain,” Faruqui writes. (Chander says that while Faruqui isn’t the first judge to use “FUD”—meaning fear, uncertainty, and doubt—in a federal opinion, he may well be the first to use it without defining it, showing just how much crypto has burrowed its way into the mainstream.)

“What really strikes me is that this opinion puts all those pieces together,” says Liu. “Though all those pieces are out there in the DOJ’s approach to enforcement already, this opinion really crystallizes that.” Liu believes there will be an increased focus on tackling the use of cryptocurrency to evade sanctions—and with that, a need for those operating crypto platforms to make sure their house is in order. “This opinion really underscores the importance for anybody involved in the cryptocurrency space or any of the adjacent spaces to have a very good compliance program,” says Liu, “and to recognize that they’re in an area that can be used for problematic purposes.” Crypto companies could otherwise open themselves to civil and potentially criminal action.

It’s all part of what Redbord calls a “cat and mouse game.” Payment platforms will come and go, trying to evade sanctions, but law enforcement will always be looking to catch them. “Cases like this send a message to bad actors that law enforcement can trace and track the flow of funds, and regulators like OFAC are going to continue to sanction bad entities in the space—and are clearly looking to go after bad entities,” says Redbord. “I think judges are going to see more and more warrants, and they’re going to see more and more cases.”