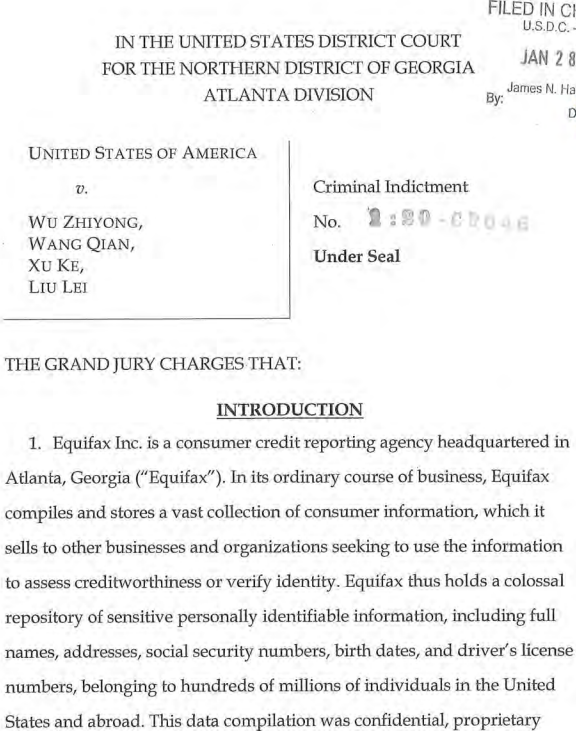 The U.S. Justice Department today unsealed indictments against four Chinese officers of the People’s Liberation Army (PLA) accused of perpetrating the 2017 hack against consumer credit bureau Equifax that led to the theft of personal data on nearly 150 million Americans. DOJ officials said the four men were responsible for carrying out the largest theft of sensitive personal information by state-sponsored hackers ever recorded.

The post A week in security (July 29 – August 4) appeared first on Malwarebytes Labs. 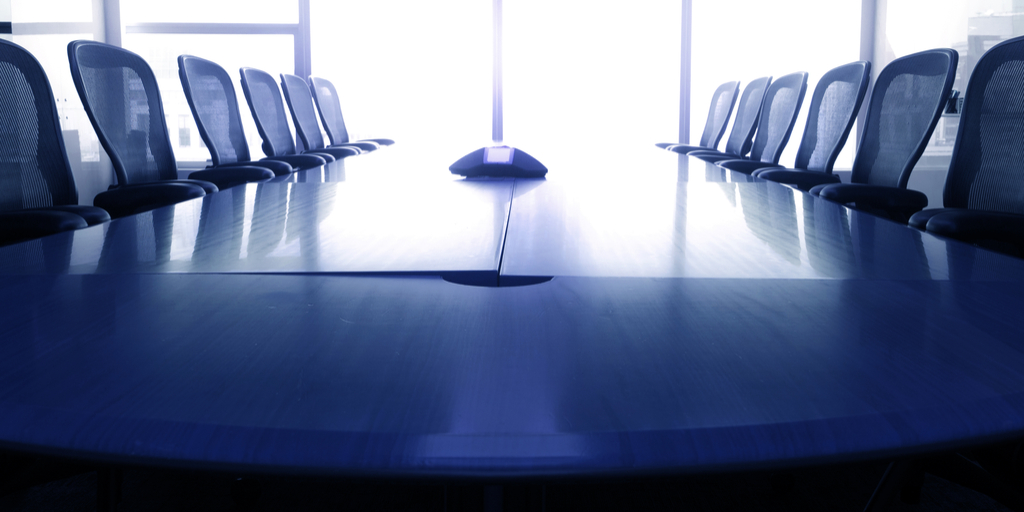 Virtually all companies like to say they take their customers’ privacy and security seriously, make it a top priority, blah blah. But you’d be forgiven if you couldn’t tell this by studying the executive leadership page of each company’s Web site. That’s because very few of the world’s biggest companies list any security executives in their highest ranks. Even among top tech firms, less than half list a chief technology officer (CTO). This post explores some reasons why this is the case, and why it can’t change fast enough. KrebsOnSecurity reviewed the Web sites for the global top 100 companies by market value, and found just five percent of top 100 firms listed a chief information security officer (CISO) or chief security officer (CSO). Only a little more than a third even listed a CTO in their executive leadership pages. 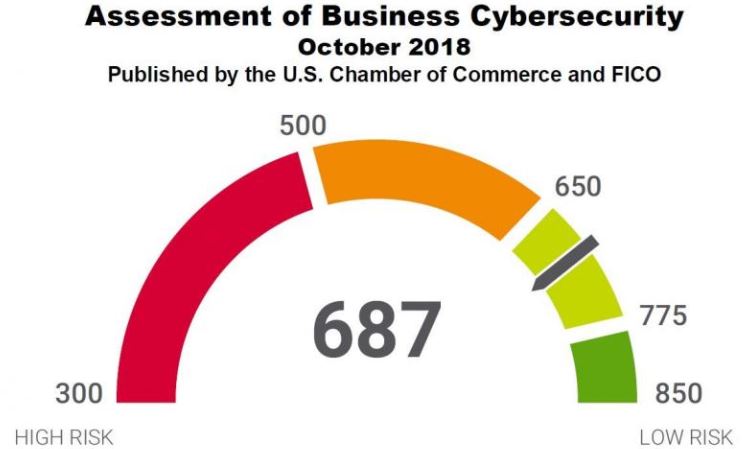 Is it fair to judge an organization’s information security posture simply by looking at its Internet-facing assets for weaknesses commonly sought after and exploited by attackers, such as outdated software or accidentally exposed data and devices? Fair or not, a number of nascent efforts are using just such an approach to derive security scores for companies and entire industries. What’s remarkable is how many organizations don’t make an effort to view their public online assets as the rest of the world sees them — until it’s too late.

A year after offering free credit monitoring to all Americans on account of its massive data breach that exposed the personal information of nearly 148 million people, Equifax now says it has chosen to extend the offer by turning to a credit monitoring service offered by a top competitor — Experian. And to do that, it will soon be sharing with Experian contact information that affected consumers gave to Equifax in order to sign up for the service.

The post A week in security (September 17 – 23) appeared first on Malwarebytes Labs.

One year ago today, Equifax suffered what remains one of the largest and most impactful data breaches in U.S. history. Last September, it was revealed that the personal information of 145 million Americans, almost 700,000 UK citizens, and 19,000 Canadians was stolen by cybercriminals. This information included names, addresses, birthdays, Social Security numbers, and—in some…

The post Sound, Fury, And Nothing One Year After Equifax appeared first on .