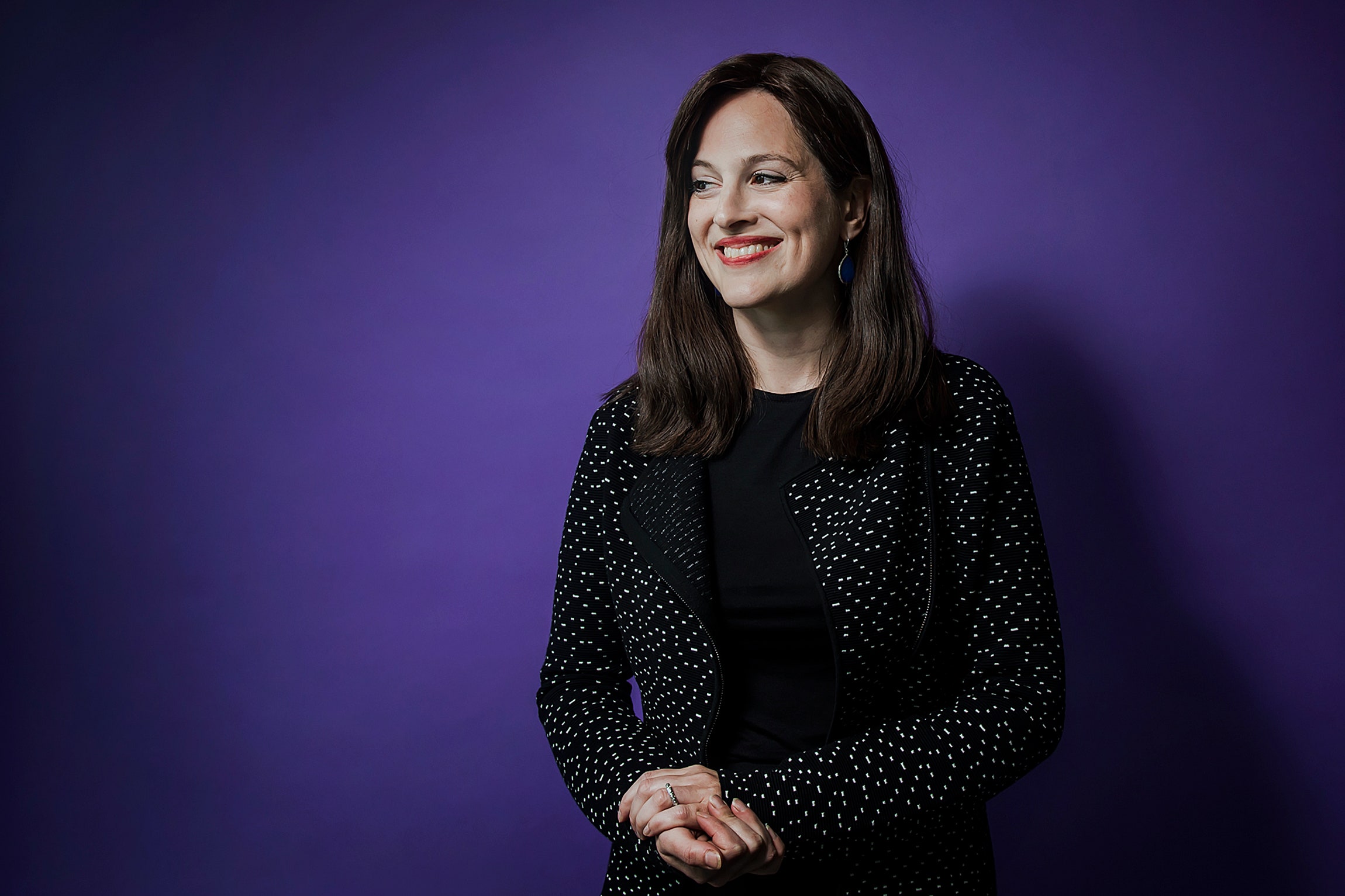 At the WIRED25 conference in San Francisco today, Anne Neuberger, head of the National Security Agency's new Cybersecurity Directorate, detailed the threats that she confronts in her role. Neuberger particularly emphasized the importance of proactively defending against vulnerabilities in emerging technologies like 5G, autonomous vehicles, quantum computing—and swarms of malicious drones. Naturally.

"We felt the need to ensure that while using these technologies we understand the risks to our democracy, to society and the economy, and we ensure that we’re accounting for those risks at the same pace that the advancements become realities," Neuberger says. "So the directorate brings together thousands of people to focus on those problems."

The NSA formed its Cybersecurity Directorate in October with the goal of bolstering network and critical infrastructure defense by facilitating better communication about threats both within the NSA and beyond to the private sector.

"We made a commitment to recognize that it wasn’t enough to write a classified report," Neuberger says. "We have to ensure that information we have makes its way to people who can do something about it." And she notes that the NSA's culture of secrecy and opacity has made it difficult for the general public to empathize with or trust the agency. "There is a tension in being an intelligence agency in a democracy," she says.

Though Neuberger projects confidence and commitment to solving some of the world's toughest and most terrifying problems, she also acknowledges the realities and challenges of defending the US against next-generation technological threats. Some of which sound straight out of a science fiction dystopia.

"One of the things we’ve seen is weaponization of drones and low-orbit satellite sensor platforms," Neuberger says. "I think bringing together the intelligence of those sensor platforms with potentially large numbers of weaponized drones is a key concern. The technologies to defend against that, the cost of defense, far exceeds the cost of just building and deploying a drone. And we’re seeing those kinds of technologies in certain ungoverned areas around the world, so that’s something that we’re thinking hard about and how to protect against."

As if you didn't have enough to worry about already. NSA agents really do worry about the world's darkest and most bizarre threats as their day job.