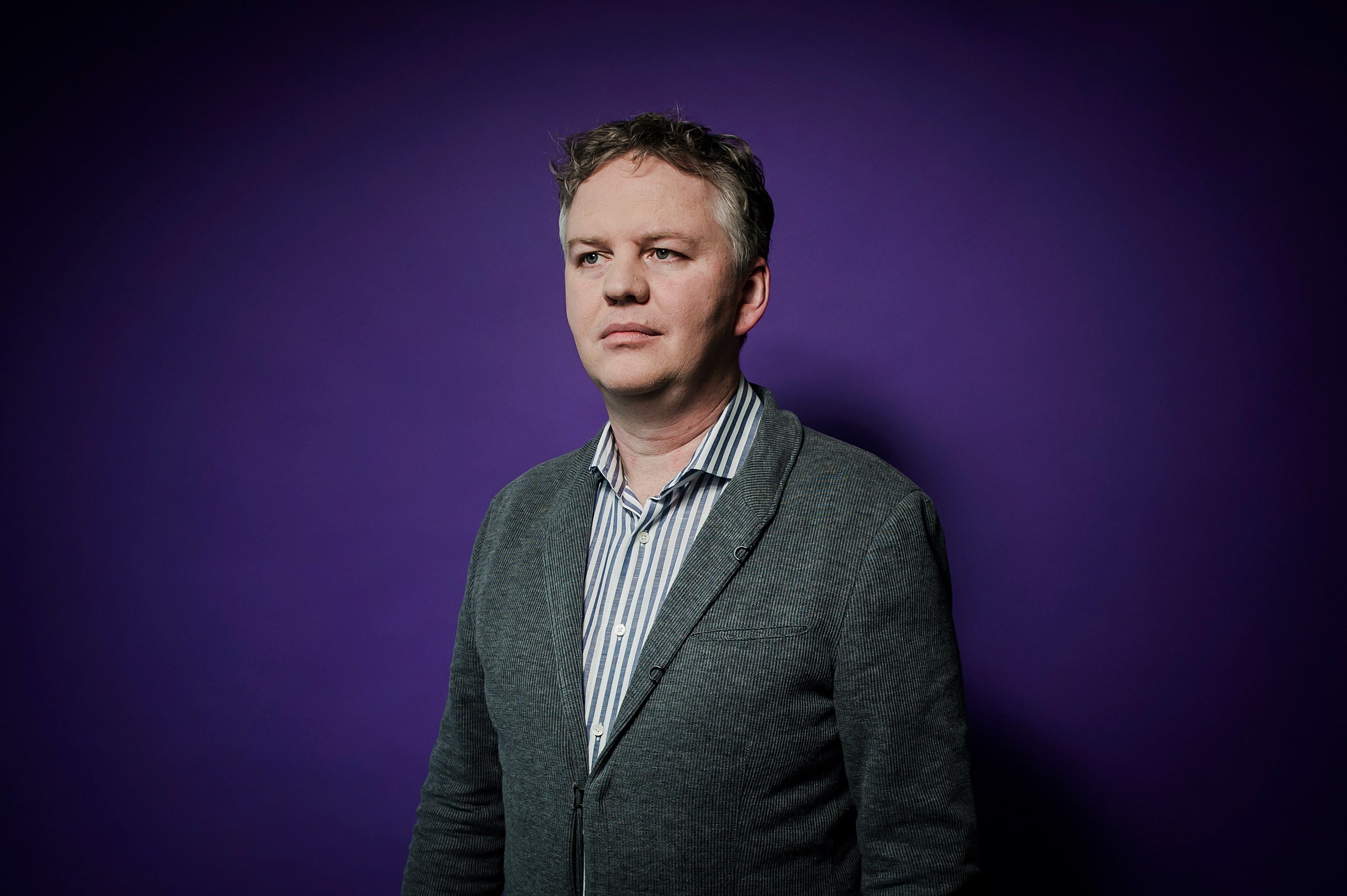 At WIRED25 the internet infrastructure chief talks about doing the hard calculus of pulling support from controversial sites—and why that’ll happen again.

For years, the internet infrastructure company Cloudflare maintained that as a sort of internet utility—providing speed, reliability, and security services to sites around the world—it had no role in moderating content online. But more recently, Cloudflare has stoked controversy by removing support, first for the white supremacist site the Daily Stormer in August 2017 and then for the notorious online forum 8chan in August 2019. At the WIRED 25 conference in San Francisco today, Cloudflare CEO Matthew Prince said that he thinks the company will almost certainly drop more sites in the future.

Prince said that Cloudflare considers itself successful when billions of people around the world use its services every day without even realizing. But a ubiquitous company can't stay out of the public consciousness forever. And Cloudflare has recently taken some prominent steps into the limelight. The company went public in September, and announced third-quarter earnings on Thursday, in which it beat revenue growth projections but also posted growing losses.

As Cloudflare expands, its social responsibilities inevitably have as well. But Prince emphasized that there are real and immediate downsides to pulling support from even the most unpleasant customers. Prince noted that almost immediately after severing ties with the Daily Stormer and 8chan, the company experienced a major spike in censorship requests from governments around the world.

"If you start to empower the infrastructure and all the different layers that you have to pass through to make the internet work to each be making those decisions, then I worry about where that actually stops," Prince said. "We shouldn’t be the first line of defense. [But] maybe we need to, in rare circumstances, be the last line of defense."

Content moderation offers few easy answers for Cloudflare or for any of the other large tech platforms that struggle with the issue. But Prince said he hopes that transparency and open dialog will eventually reveal a path forward. Until it does, Cloudflare will carry on with a system that's imperfect and ad hoc, but better than not thinking about these challenges at all.