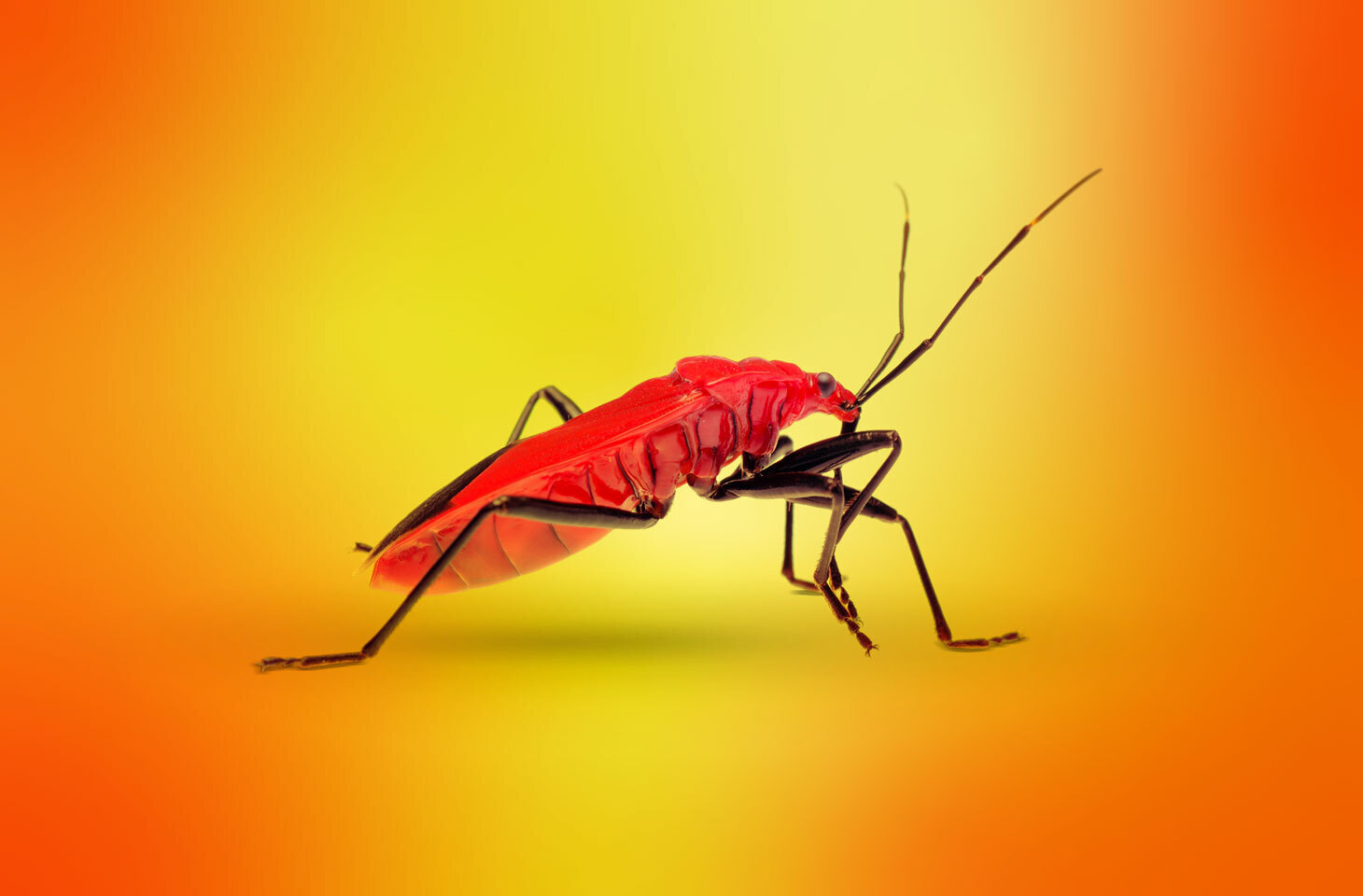 Kaspersky experts believe CVE-2021-28310, a zero-day Microsoft Windows vulnerability, may already have been exploited in the wild. 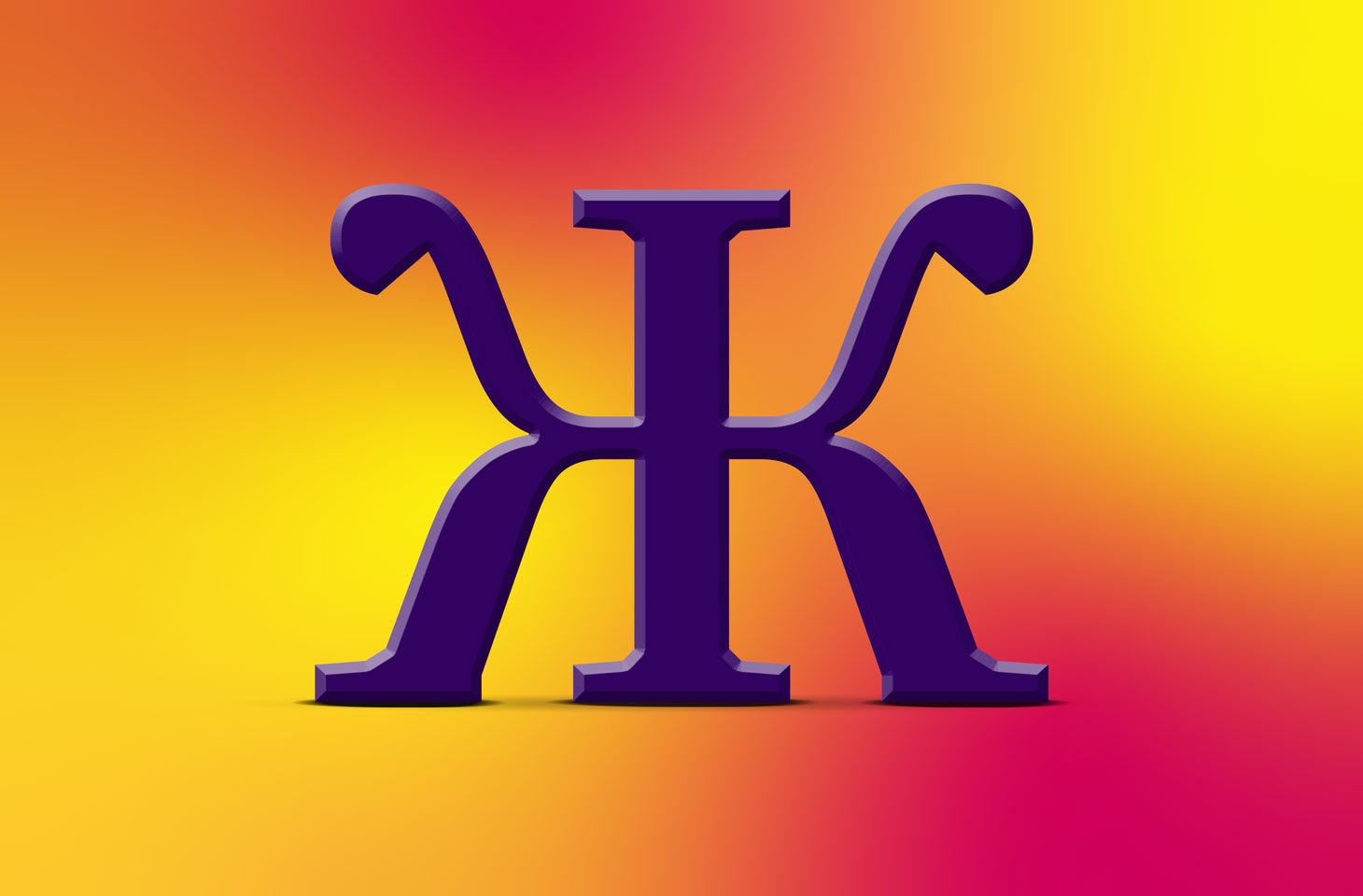 Microsoft has posted a security advisory about vulnerabilities in Adobe Type Manager Library, which are already being exploited by cybercriminals.

On Monday, networking hardware maker Zyxel released security updates to plug a critical security hole in its network attached storage (NAS) devices that is being actively exploited by crooks who specialize in deploying ransomware. Today, Zyxel acknowledged the same flaw is present in many of its firewall products.

Networking hardware vendor Zyxel today released an update to fix a critical flaw in many of its network attached storage (NAS) devices that can be used to remotely commandeer them. The patch comes 12 days after KrebsOnSecurity alerted the company that precise instructions for exploiting the vulnerability were being sold for $20,000 in the cybercrime underground. Based in Taiwan, Zyxel Communications Corp. (a.k.a “ZyXEL”) is a maker of networking devices, including Wi-Fi routers, NAS products and hardware firewalls. The company has roughly 1,500 employees and boasts some 100 million devices deployed worldwide. While in many respects the class of vulnerability addressed in this story is depressingly common among Internet of Things (IoT) devices, the flaw is notable because it has attracted the interest of groups specializing in deploying ransomware at scale.

The post Google Chrome zero-day: Now is the time to update and restart your browser appeared first on Malwarebytes Labs.