If you run a business on Macs (and many companies do) then you should become familiar with FileVault, the disk encryption system that’s built into macOS. When used properly, it makes it extremely hard for any malicious person to access your company’s confidential data in the event your Mac is lost or stolen.

Most businesses possess various forms of sensitive data. This might include corporate  or supplier data, confidential order books, financial records, contact names and addresses, and more. That information has business value, but if compromised could also place you, your employees, or your customers at risk. In many industries, protection of such information is mandatory and legally required. 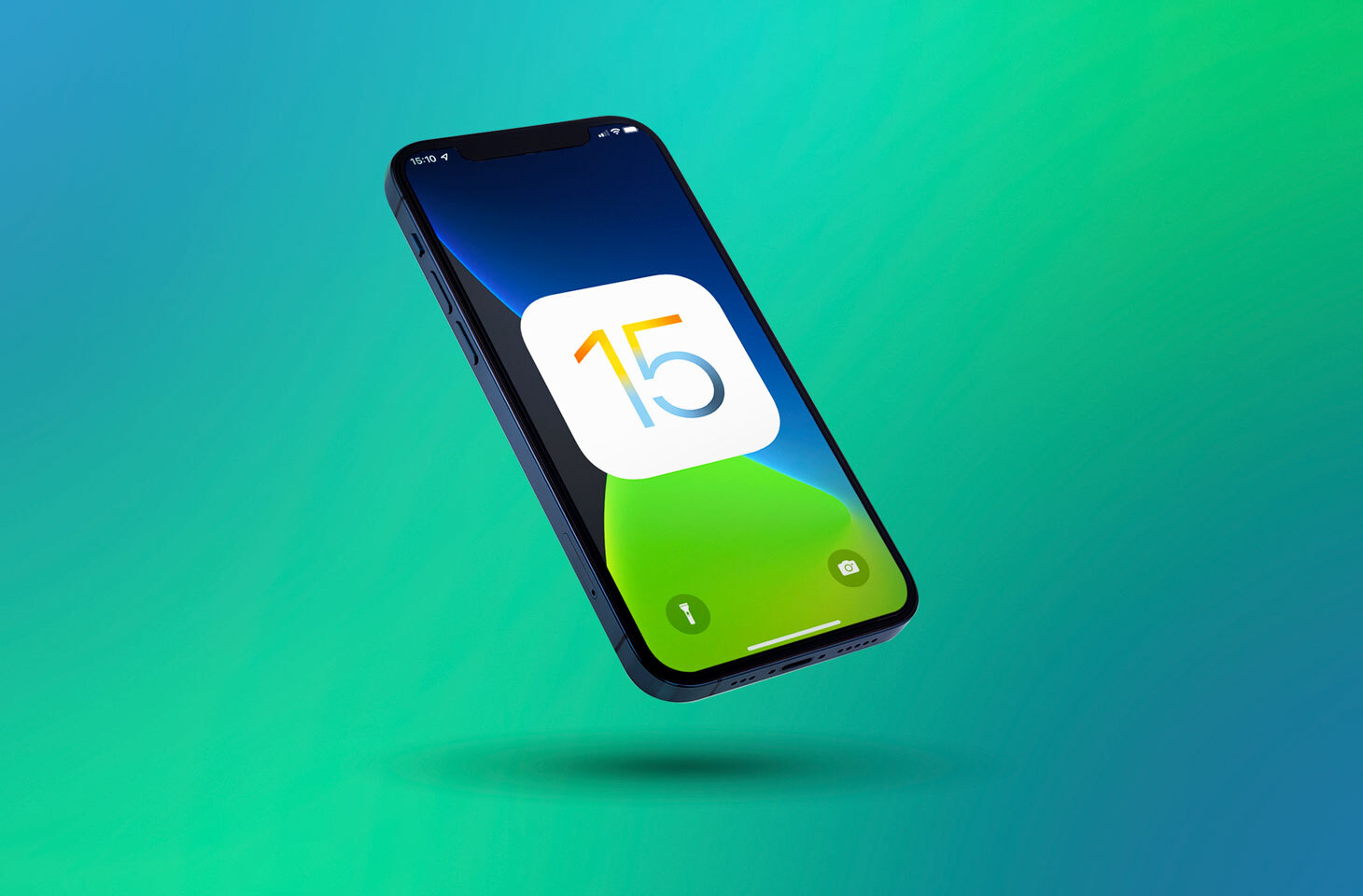 Complete guide for iOS 15: where and how to set permissions for apps and services on iPhone and iPad.

Apple says its lawsuit against NSO Group this week is an attempt to hold the surveillance firm “accountable for … the surveillance and targeting of Apple users.” And it spared no ire in accusing the Israeli spyware company of its selling surveillance software to authoritarian governments — regardless of whether those governments use it to target dissidents, journalists, and activists.

NSO Group was already facing legal problems after messenger platform provider WhatsApp filed suit in 2019 for similar reasons. Earlier this month, the US Ninth Circuit Court of Appeals rejected the spyware company’s claim that it should be protected under sovereign immunity laws. In the high-profile case, WhatsApp alleged NSO’s spyware was used to hack 1,400 users of the messaging app.

Apple has punched back against the “amoral” surveillance as a service industry of smartphone snoopers, filing suit against the NSO Group and its owner, Q Cyber Technologies, and taking steps to further secure digital lives.

Why this should matter to your business

Israeli firm NSO Group is a spyware firm that provides surveillance services to governments. It effectively privatizes state-sponsored snooping and enables even the most repressive government to outsource such tasks. It has been widely reported that software from NSO Group was used to target family members of murdered Saudi journalist Jamal Khashoggi.

Apple and Google (and especially Visa) last week gave us yet another example of how security and  convenience are often at odds with each. And it looks like they opted for convenience.

The latest issues speaks to only a subset of iPhone and Android users — specifically, those who use their phones for mass transit payments. If you think of how subways work in a major city (I’ll use New York City as an example), they require extreme speed. Using facial recognition or entering a PIN right before paying to get on the subway would dramatically slow down the line.

Instead of allowing authentication to happen earlier — say, perhaps within five minutes of a transaction — or by accelerating the process to a split second, Apple, Google, and Visa apparently chose to forego any meaningful authentication. (Note: I am focusing on Visa because the hole still exists for it. MasterCard and others have already patched the flaw.)

The post A week in security (Nov 8 – Nov 14) appeared first on Malwarebytes Labs.

The post Could Apple’s new MacBooks signal a change in direction on security? appeared first on Malwarebytes Labs.

Apple is continuing its campaign to explain why sideloading on Apple’s devices is a bad idea.

Apple Software Vice President Craig Federighi appeared at Web Summit 2021 to passionately defend his company’s approach to platform security on iPhones. He was speaking against a clause in the EU’s Digital Markets Act that would force the company to support app sideloading on iPhones.