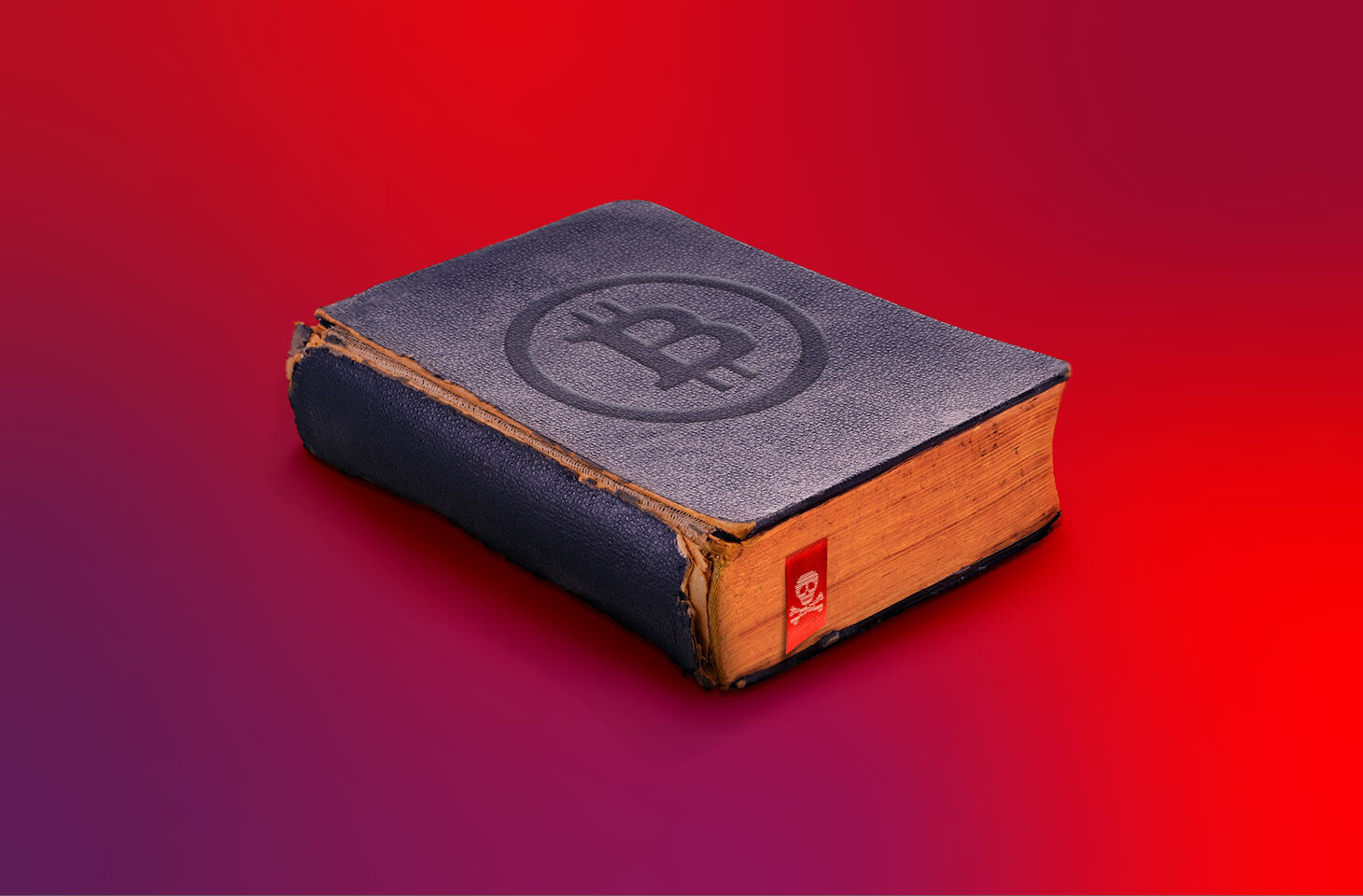 Cybercriminals made off with more than $16 million from ransomware from 2016 to 2017. 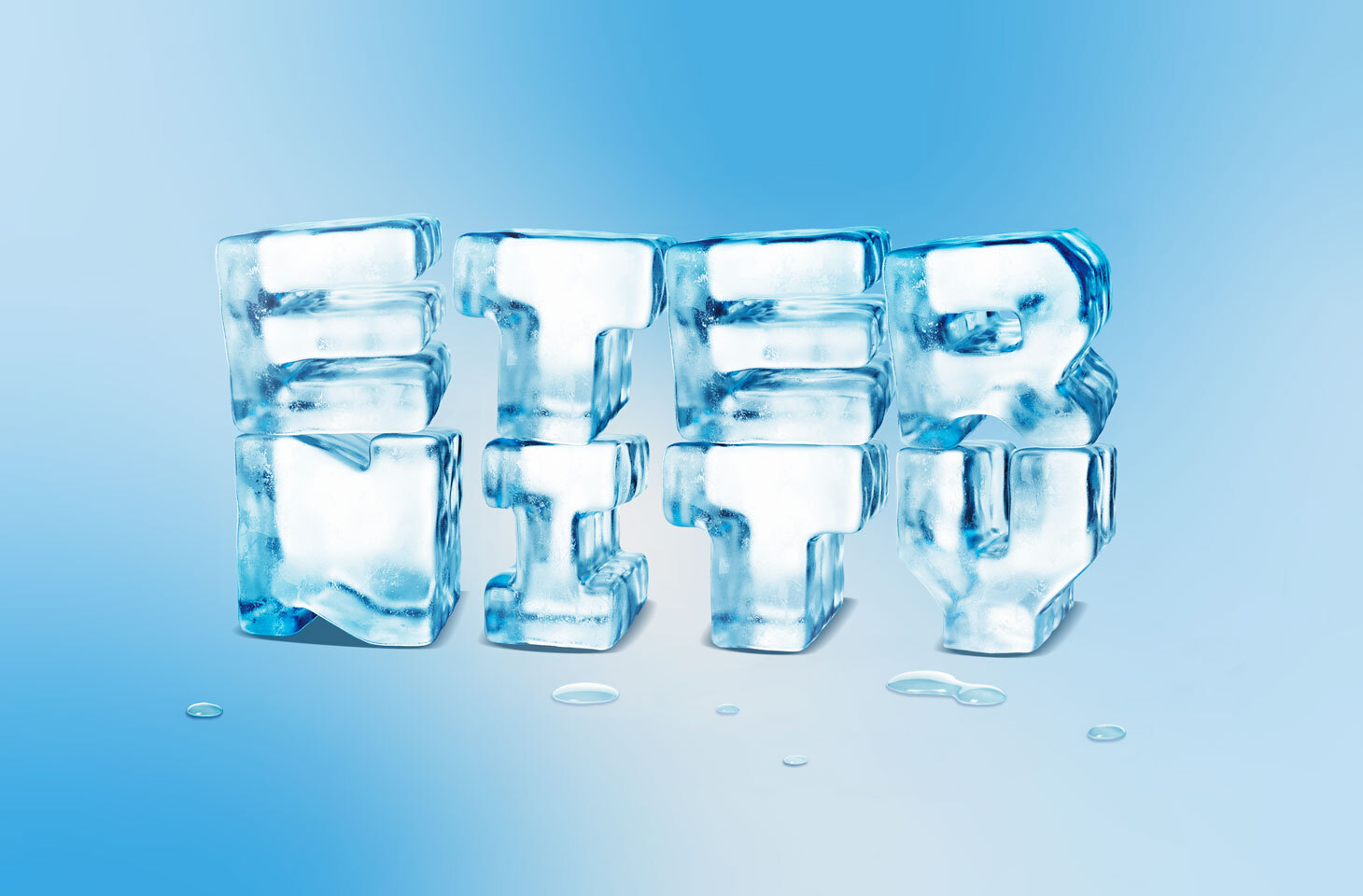 Hans Christian Andersen’s report on the Kai infection incident, and the investigation by infosec expert Gerda. 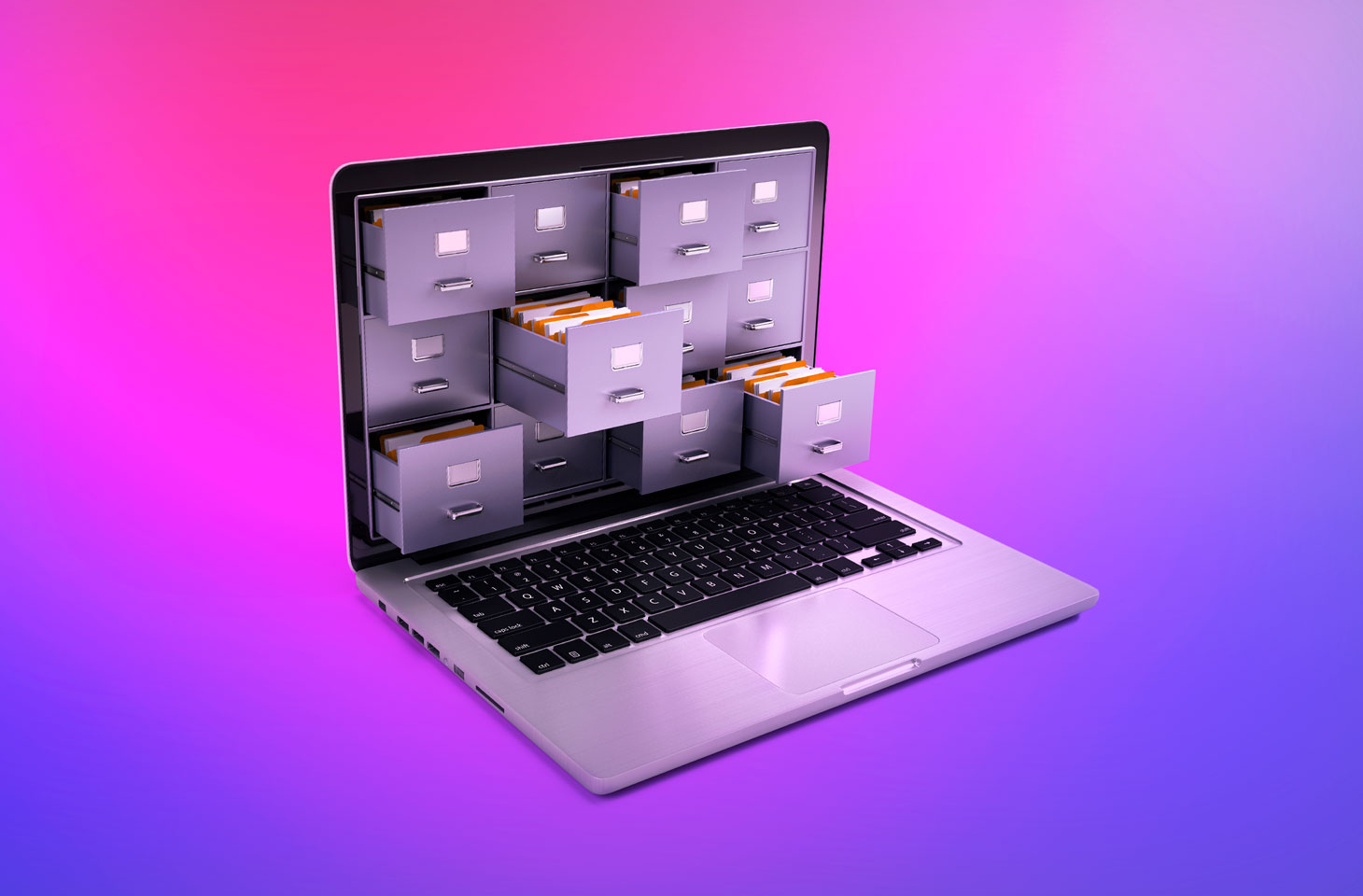 While auditing Web applications, our experts found a vulnerability to enumeration attacks. Here is a description of the problem and how to combat it. 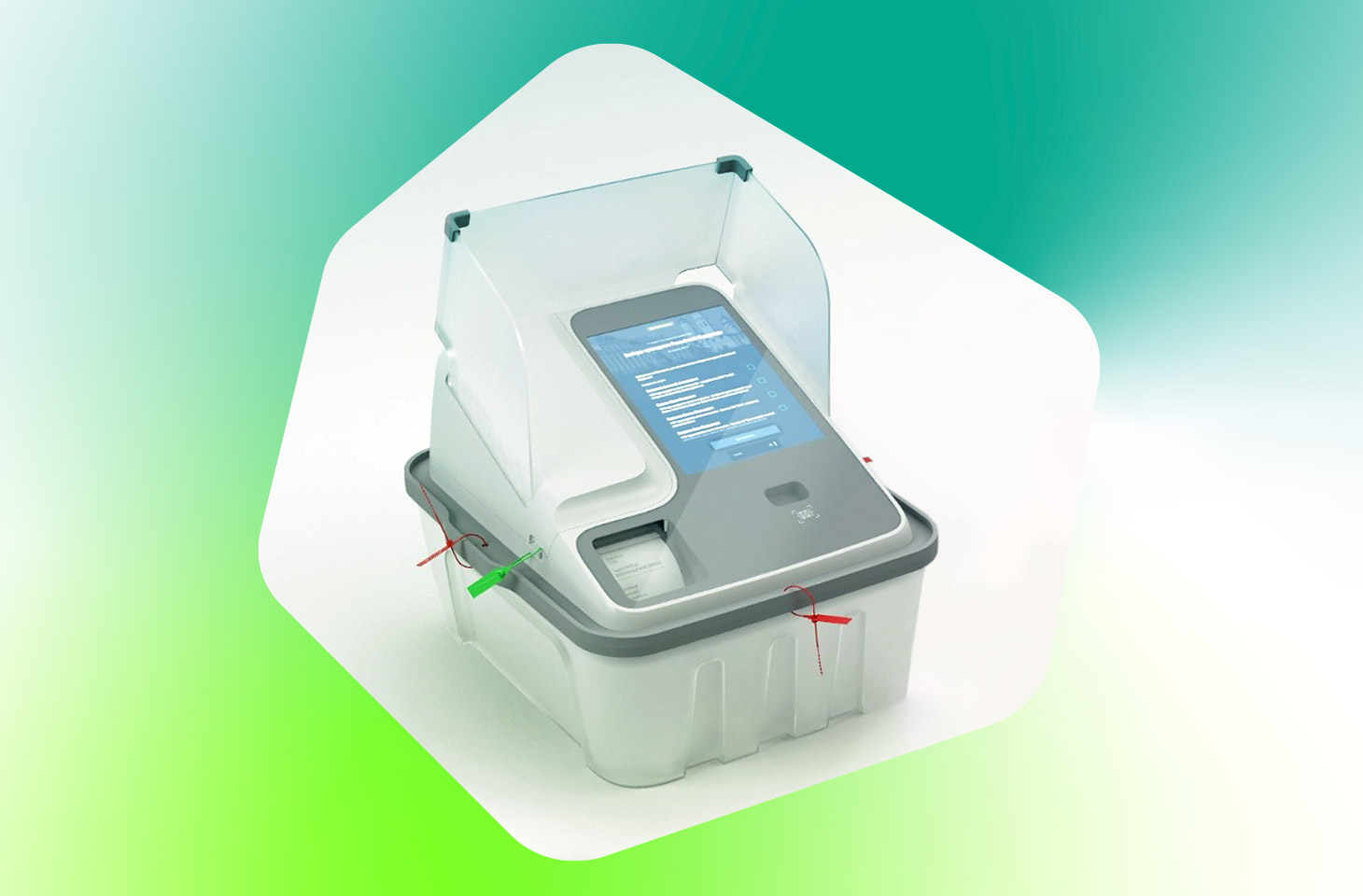 At the RSA Conference 2020 in San Francisco, a panel of experts discuss the issues with securing elections.

In 2018, a video of former President Barrack Obama surfaced on YouTube explaining how easily technology could be used to manipulate video and create fake news. It got more than 7.2 million views.

In the video, Obama explains how we live in dangerous times when “enemies” can make anyone say anything at any point in time. Moments later, it’s revealed that the video was itself faked.

Whether its news articles, images or video, fake and misleading content has proliferated across the internet over the past five or so years. One possible solution to the problem now being proposed would standardize how content is delivered online, with anything outside those standards not trusted. 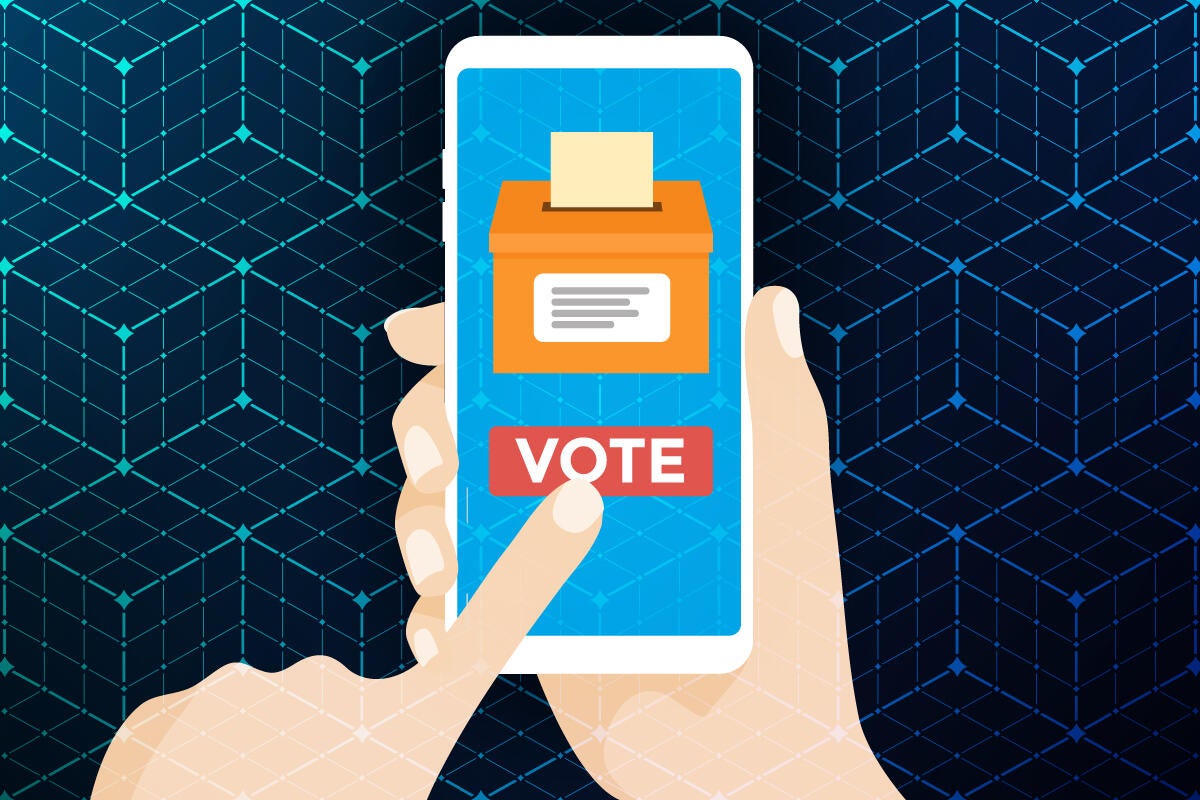 Elections officials in numerous states have piloted various mobile voting applications as a method of expanding access to the polls, but MIT researchers say one of the more popular apps has security vulnerabilities that could open it up to tampering by bad actors.

The MIT analysis of the application, called Voatz, highlighted a number of weaknesses that could allow hackers to “alter, stop, or expose how an individual user has voted.”

Additionally, the researchers found that Voatz’s use of Palo Alto-based vendor Jumio for voter identification and verification poses potential privacy issues for users.