The post What are SSL certificates? appeared first on Malwarebytes Labs. 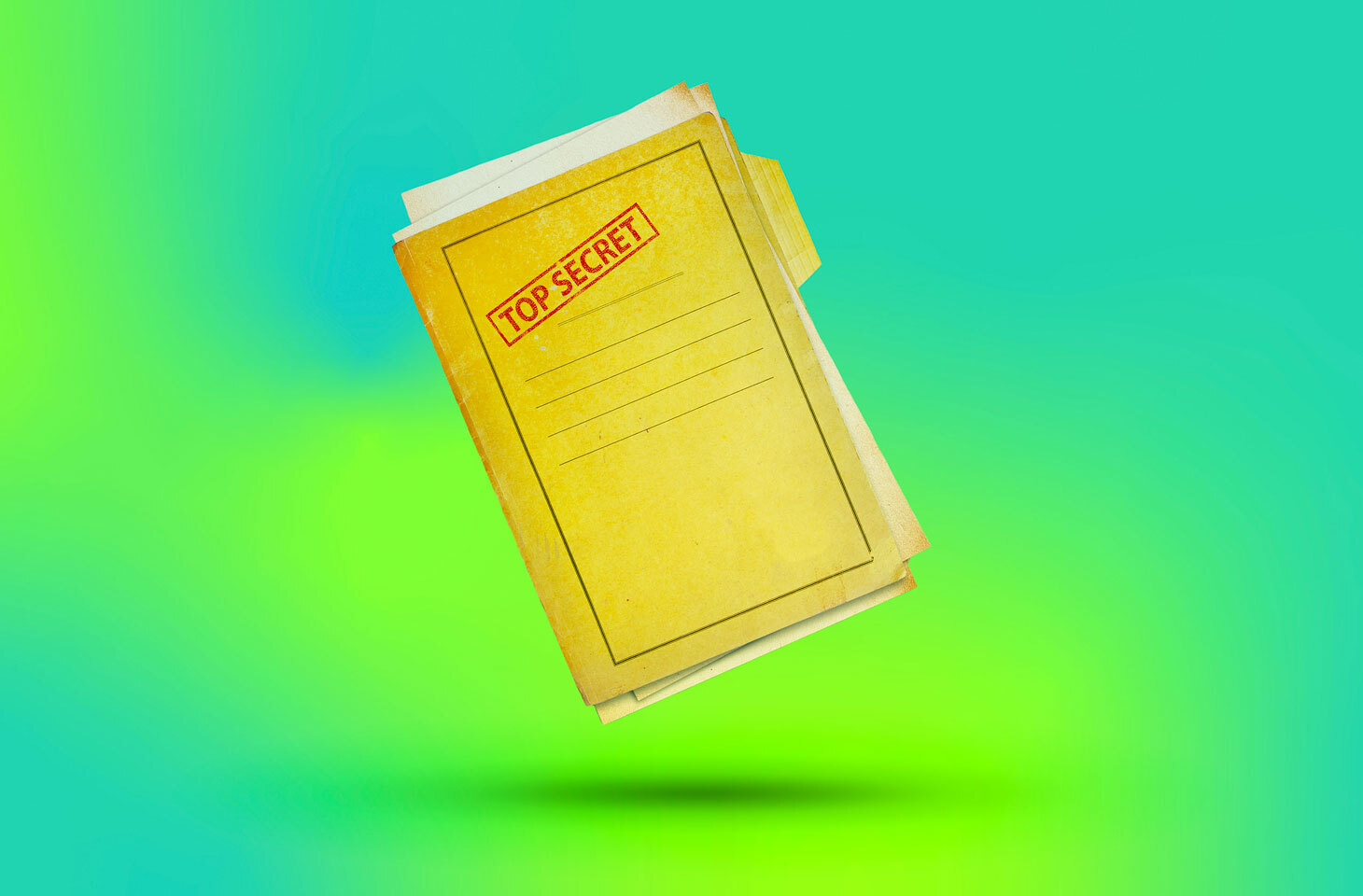 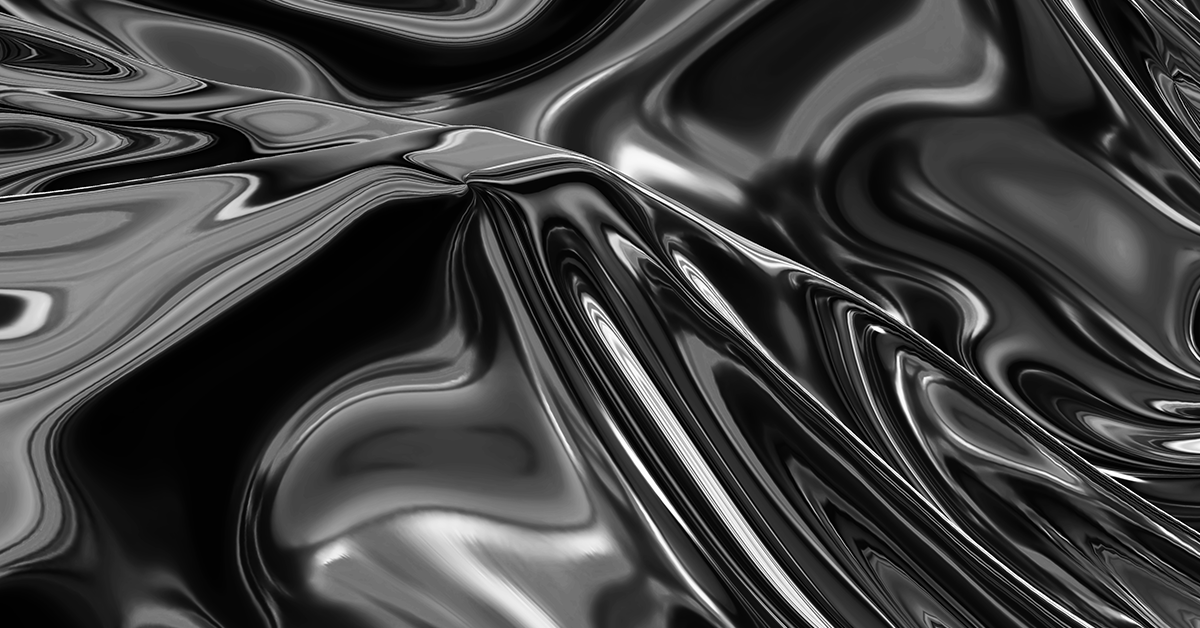 On Friday May 7, 2021, an affiliate of the DarkSide Ransomware-as-a-Service (RaaS) hit Colonial Pipeline, a major U.S. fuel pipeline. The attack led to widespread supply disruption, global headlines, and intense scrutiny by the national authorities. A week later, DarkSide announced it was shutting down its operations after its servers were allegedly seized and its [&#8230;]<img src=”http://feeds.feedburner.com/~r/sophos/dgdY/~4/cP0-K9En8Kc” height=”1″ width=”1″ alt=””/>

The post Pegasus spyware has been here for years. We must stop ignoring it appeared first on Malwarebytes Labs. 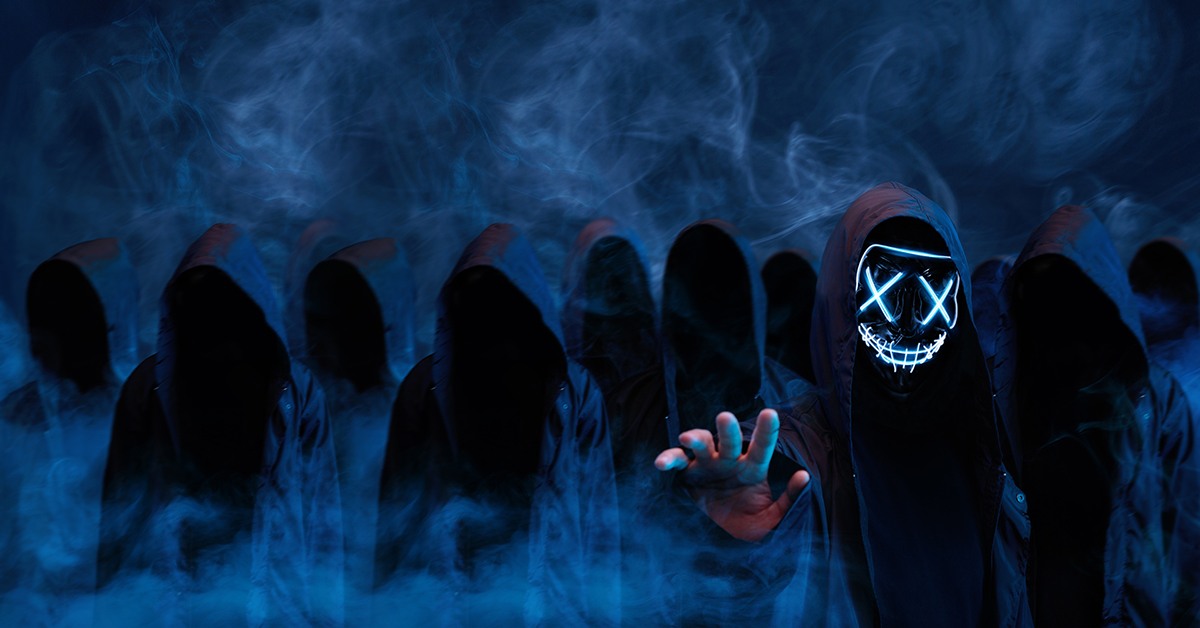 A few weeks ago, a mid-sized, 24/7 media company that had moved critical activities online during the pandemic, found itself locked in live combat with REvil ransomware attackers determined to secure a multi-million-dollar pay-out. The attack failed, but the company has yet to fully recover. In early June 2021, a detection of Cobalt Strike on [&#8230;]<img src=”http://feeds.feedburner.com/~r/sophos/dgdY/~4/GaLU13-WJn8″ height=”1″ width=”1″ alt=””/> 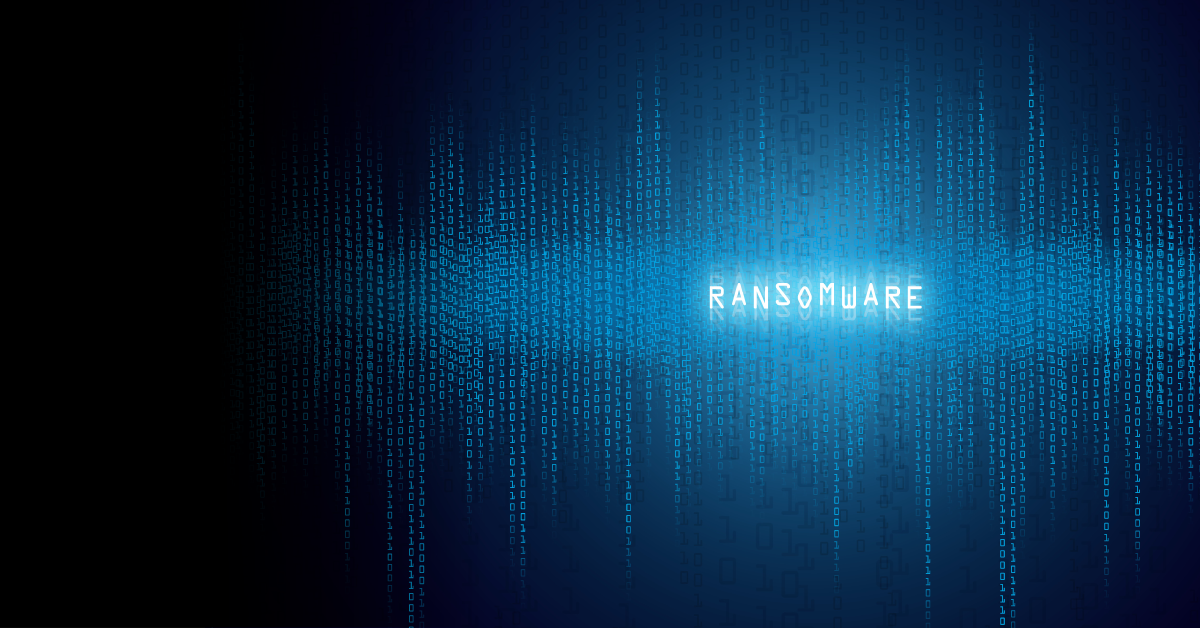 REvil, also known as Sodinokibi, is a widely used, conventional ransomware-as-a-service (RaaS) offering that has been around since 2019. Criminal customers can lease the REvil ransomware from its developers, adding their own tools and resources for targeting and implementation. As a result, the approach and impact of an attack involving REvil ransomware is highly variable. [&#8230;]<img src=”http://feeds.feedburner.com/~r/sophos/dgdY/~4/vTf9wLrAhwI” height=”1″ width=”1″ alt=””/> 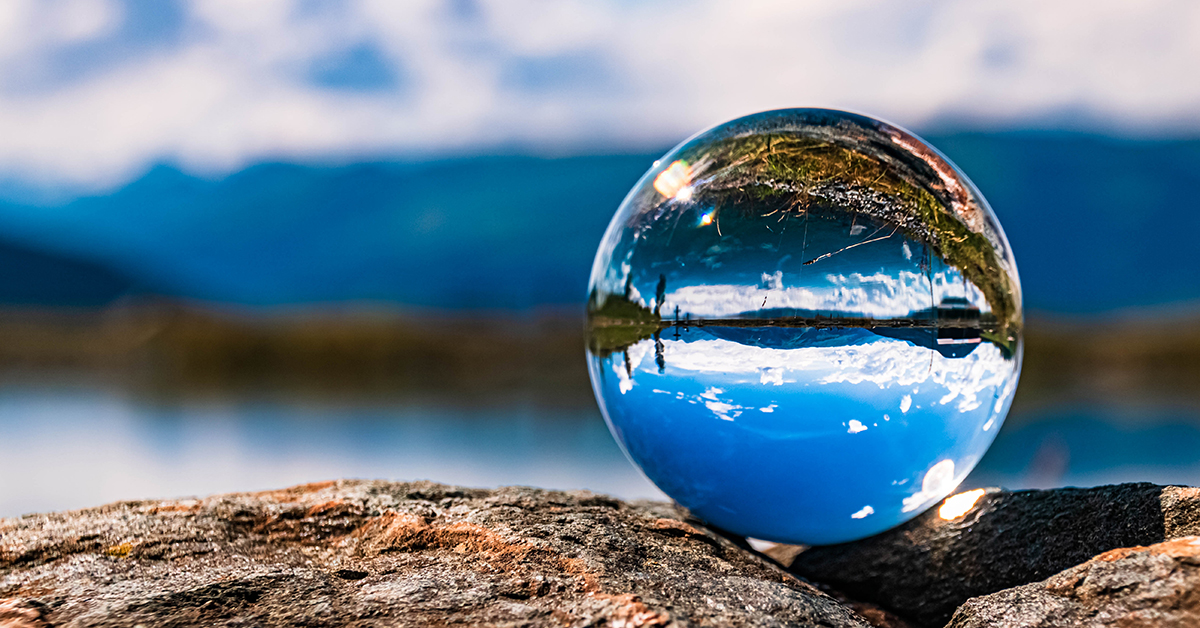 The Sophos Rapid Response team has compiled a list of the most commonly held security  misperceptions they&#8217;ve encountered in the last 12 months while neutralizing and investigating cyberattacks in a wide range of organizations.  Below is a list of the top 10 misperceptions, together with a Sophos counterpoint dispelling each of them based on incident responders&#8217; [&#8230;]<img src=”http://feeds.feedburner.com/~r/sophos/dgdY/~4/R-zkaWtLygw” height=”1″ width=”1″ alt=””/>