John Bernard, a pseudonym used by a convicted thief and con artist named John Clifton Davies who’s fleeced dozens of technology startups out of an estimated $30 million, appears to have reinvented himself again after being exposed in a recent investigative series published here. Sources tell KrebsOnSecurity that Davies/Bernard is now posing as John Cavendish and head of a new “private office” called Hempton Business Management LLP.

September featured two stories on a phony tech investor named John Bernard, a pseudonym used by a convicted thief named John Clifton Davies who’s fleeced dozens of technology companies out of an estimated $30 million with the promise of lucrative investments. Those stories prompted a flood of tips from Davies’ victims that paint a much clearer picture of this serial con man and his cohorts, including allegations of hacking, smuggling, bank fraud and murder. 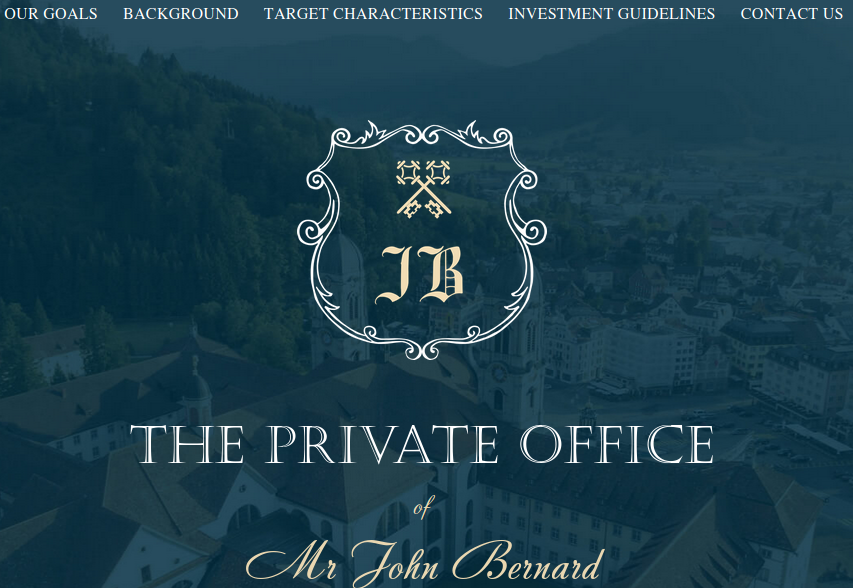 John Bernard, the subject of a story here last week about a self-proclaimed millionaire investor who has bilked countless tech startups, appears to be a pseudonym for John Clifton Davies, a U.K. man who absconded from justice before being convicted on multiple counts of fraud in 2015. Prior to his conviction, Davies served 16 months in jail before being cleared of murdering his wife on their honeymoon in India.