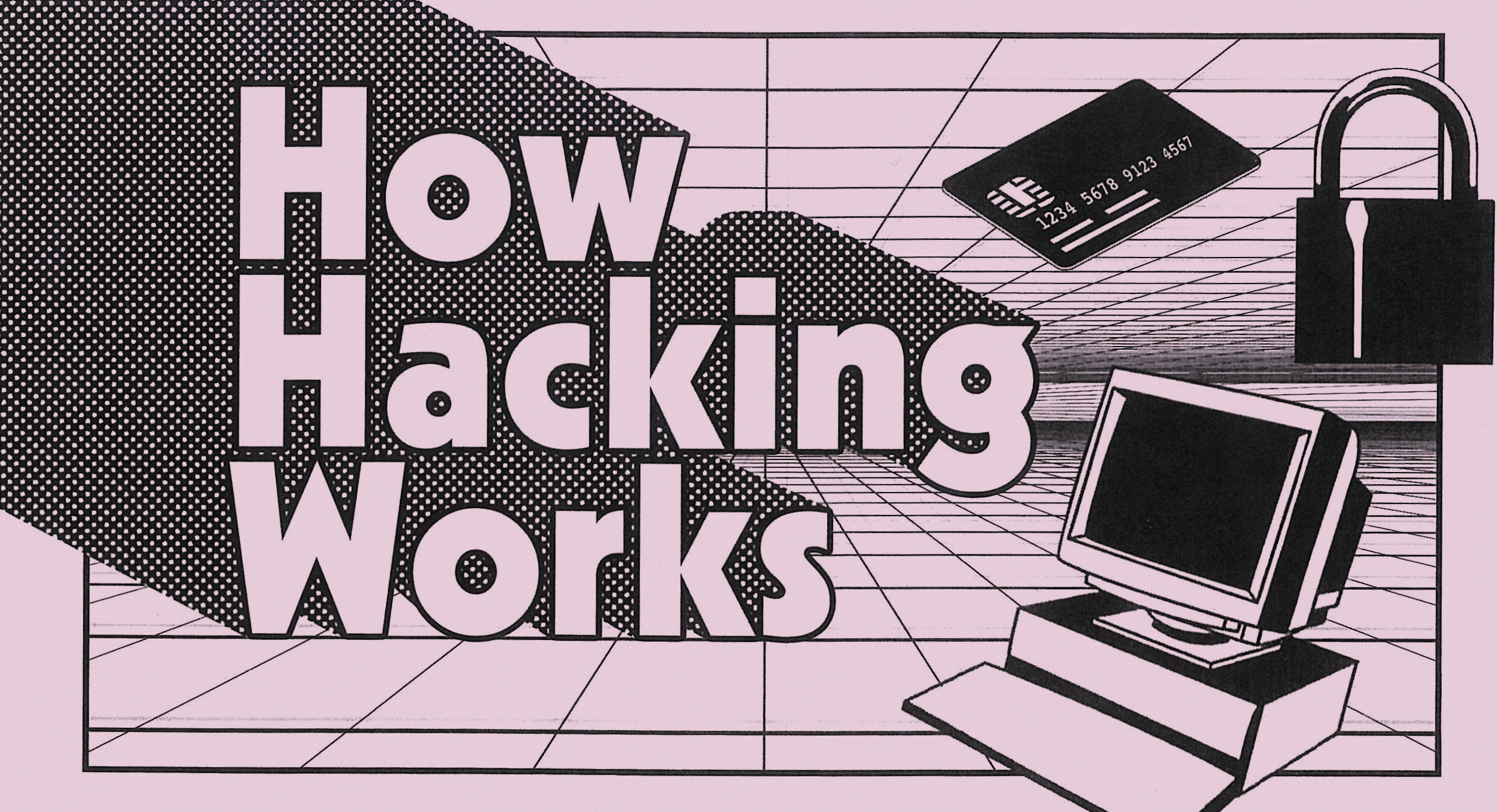 In popular culture, hacking is often depicted as something almost magical: Hugh Jackman frantically typing in front of a colorful screen of gibberish, or Chris Hemsworth staring into a computer with a fancy graphic user interface keylogger, waiting for someone to send over phished credentials.

But reality looks so much different. And it’s fictional accounts such as those that have helped carry on the myth that “hacking” is done by shady characters rifling through scrolling screens of ones and zeroes and shouting catchphrases into their screens.

This year, for our second Hacking Week, we want to show you how hacking really works, and what it really looks like—sorry, but there won’t be any visualizations of us flying through the computer’s motherboard, flashing binary code, or countdown clocks.

For the next three days, we’re in Baltimore, Maryland, at the office of the cybersecurity firm Independent Security Evaluators. We’re going to sit down with three of their best security researchers to show you—live—how they hacked into two different routers and what it looks like to hack massively multiplayer online videogames.

By knowing what hacking looks like, we’re hoping to show you how to keep yourself safe online. Perfect security does not exist, and everyone has different needs and this different solutions. But we believe there are basic, easy precautions you and anyone can take to make it harder for the bad guys to get in. That’s why we have updated and expanded the Motherboard Guide To Not Getting Hacked, and have laid it out into Motherboard’s first-ever easily printable PDF.

New to the guide this year is a comprehensive look at how to keep yourself safe from government and state surveillance, as well as updated tips to keep your smartphone secure. Besides that master guide, we’ll also be publishing more specific guides and videos that will change how you think about connecting to random wifi hotspots, as well as a guide to sexting more securely. Just like last year, we have a glossary that can help you understand the hacking jargon.

Welcome to Hacking Week 2017: How Hacking Works. Be safe out there.