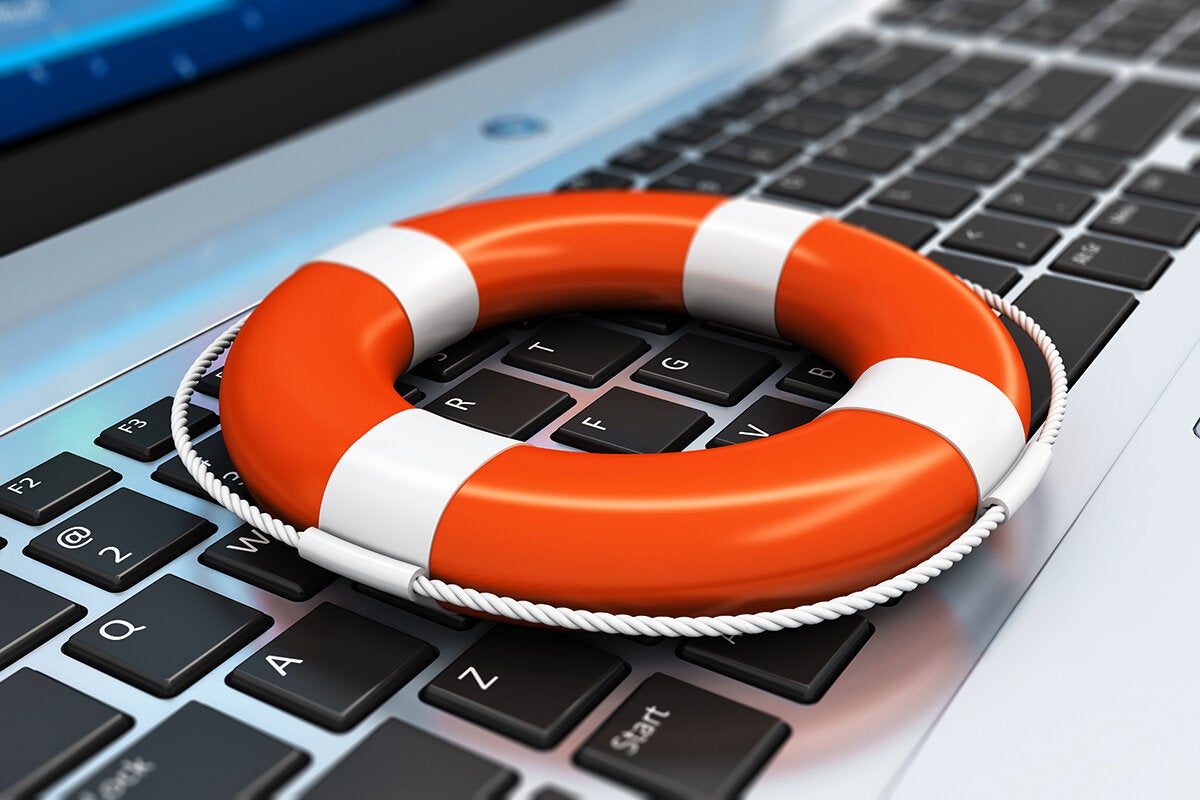 A Windows Ink engineer has confirmed that there’s a bug in the third Win10 1709 March Cumulative Update, KB 4089848, that breaks common pen movements in Photoshop, Lightroom and CS Paint. Looks as if the same problem bedevils this month’s 1709 Cumulative Update, KB 4093112, as well. Microsoft, it seems, decided to break pen behavior in Win10 1709 without any notification or explanation.

Early this month, DavideV, on the Microsoft Answers forum, posted a rather strange observation:

I’m on a Surface Pro 4 and Photoshop CC used to work just fine for me but recently I’m experiencing the following problem: often in Brush mode the pen moves the canvas around instead of drawing. This is almost always the case when starting a vertical stroke, less so for horizontal ones.

Please note that my Surface pen is working normally other than in this specific instance. All other drawing or writing applications work as usual. I therefore suspect this is a Photoshop specific problem, but I’m posting here just in case anyone else has seen the problem and/or knows of any obscure Windows Setting that could potentially affect this.

Ends up that DavideV hit a bug in the March 22 Cumulative Update to Win10 Fall Creators Update, version 1709. You’ll be forgiven if you’ve lost track of all the 1709 cumulative updates, but KB 4089848 is the third cumulative update for 1709 released in March. Microsoft hasn’t yet confirmed the bug, but it now looks as if the same bug also appears in this month’s (first) Win10 1709 cumulative update, KB 4093112.

The pen drags the canvas around instead of drawing.

On Thursday, an intrepid Reddit poster called david-windowsink, who appears to be a Microsoft Ink engineer, posted a much more detailed explanation. I found his explanation (which you can read on Reddit) a bit hard to follow, so I’d like to submit this near-translation for your inspection:

In one of the beta test builds for the next version of Windows, Win10 version 1803, we brought back a Win10 1607 setting that controlled pen behavior in regular, everyday Windows applications. The change was so well received that we rolled it back into the third March cumulative update for Win10 1709, KB 4089848.

Unfortunately, the change in pen behavior has an adverse effect on some popular Windows apps, including Adobe Photoshop, Adobe Lightroom, and Clip Studio Paint. The change results in unexpected panning and scrolling. We’re working on a fix and hope to release it soon.

In the interim, you can either upgrade to Win10 version 1803 (currently still in beta), or you can change the LegacyPenInteractionModel Registry setting.

If I misinterpreted any of david-windowsink’s comments, please blast me with both barrels on AskWoody.

Barb Bowman’s article has details and easy instructions for changing the Registry setting.

Pen owners are (rightfully, in my opinion) livid about the bug and the way it was introduced, without explanation, without warning, into the KB 4089848 patch on March 22. They’re no happier that the bug persists in this month’s Win10 1709 cumulative update. The Reddit thread flames in the usual NSFW manner.

[I] rely on programs like Matlab, Word, Excel and Oaysis. All these programs behave differently to the pen now and my productivity has been seriously hindered. Please Microsoft, I always love having the latest updates, but this feature has seriously hindered my ability to get the things I need to do done. …

I just want you to know, from the absolute bottom of my heart, that your new pen implementation has utterly screwed my productivity, and destroyed my ability to use FL studio, AutoCAD, Oaysis GSA/Engineering tools, and the list goes on.

Your implementation allows for a pen to scroll, just like my finger has been doing for the last decade, to save me a few seconds of lifting my pen off the screen. Instead, it has caused me (and many others), hours of frustration.

But the worst part of all of this, is the way your team has handled this. Just own up to it. I don’t want you to tell me these changes have come due to ‘overwhelming feedback’. At the end of the day, your team messed up. The fact that even Edge and Word behave differently when barrel-clicking on text shows me that even you can’t get this to work consistently in your own apps.

Just to be clear: I think it’s great that Microsoft engineers are communicating, candidly, on Reddit and other fora. I just wish they had a better story to share.

Your pen is mightier than your sword. Join us on the AskWoody Lounge.